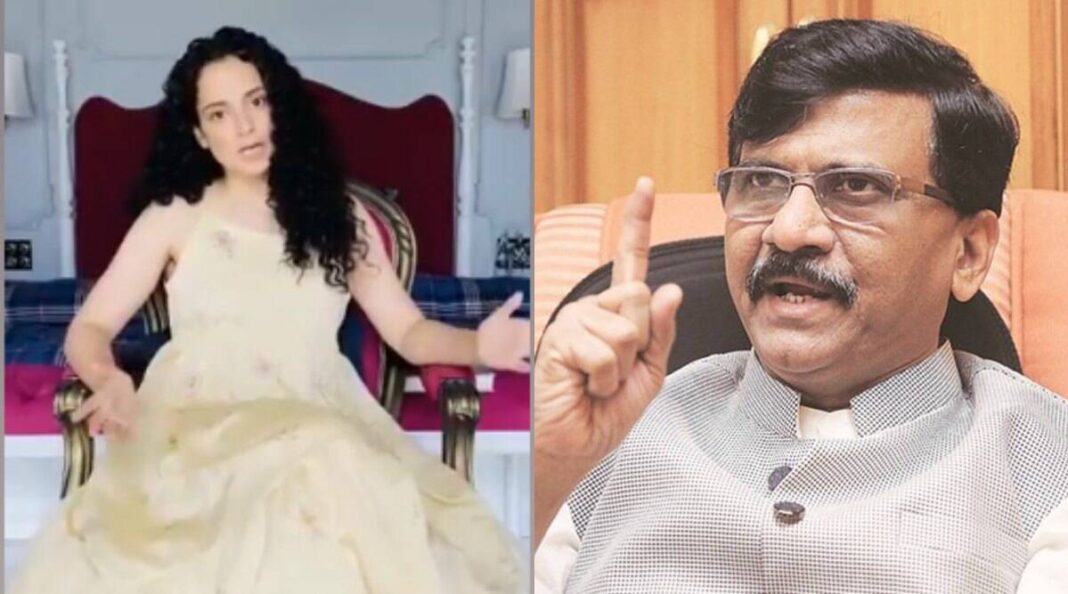 Kangana Ranaut is a Bollywood actress who is best known for her roles in popular movies like Woh Lamhe, Raaz 2, Tannu Weds Mannu, Fashion. Once Upon Time In Mumbai and many more movies. The actress is not just famous for giving a promising performance as an actress and she is also prominent because of getting into controversies often. Kangana Ranaut has landed herself in another controversy recently and this time things are getting serious. She recently got a legal notice from a top former police officer. Why did she get a legal notice? If you are curious read on the post below

Why has Kangana Ranaut received a legal notice from a former Police officer? 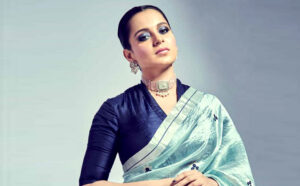 Kangana is known for her fearless and bold personality and she is some of the very few actresses who are not afraid to say what is on their mind. The actress was recently quiet active in giving her peace of mind regarding Sushant Sing Rajput’s death.

In expressing her views she had passed on some remarks against the Mumbai Police which did not go down well with an ex-cop. Kangana passed some controversial remarks on the bad performance of Mumbai police and Mumbai city.  A former Mumbai Police officer was upset with her remarks and he has sent a legal notice to Kangana Ranaut for disrespecting the Mumbai Police.

Why is Kangana Ranaut receiving criticism from the Mumbai police and her fans?

Kangana Ranaut has received a lot of criticism from some Police officials and the citizens of Mumbai after she wrote some controversial tweets on her Twitter account on the Mumbai force and the Mumbai city. She asked protection from the Himachal Pradesh government and stated that she didn’t trust the Mumbai police and said that Mumbai is similar to Pakistan occupied Kashmir (PoK). This has made the citizens of Mumbai and the police officials angry and a former Mumbai Police officer has now sent a legal notice to Kangana Ranaut. He has sought an apology for the negative remarks that she has given against the Mumbai Police.

What has Kangana Ranaut shared on her social media account recently? 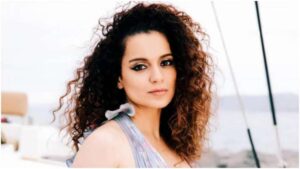 The police officer is demanding an apology from Kangana Ranaut but it seems like the actress is not bothered by it.  BMC has also created havoc at the actress’s office that is situated in Mumbai. Kangana Ranaut shared on her social media account some videos that showed that BMC officials have taken over her office forcefully.

The office which is situated in Mumbai by the name of Manikarnika Films in Mumbai has been taken over by BMC and the actress is upset over the issue. The actress also mentioned she has the legal right and the official papers of no illegal construction but the BMC is demolishing her office and is not paying attention to her demands.

Anil Deshmukh is also disappointed and stated that “It is surprising and sad that those who insult Mumbai and Maharashtra, are being given ‘Y’ level security by the center. Maharashtra is not only of NCP, Shiv Sena, or Congress but of BJP & the public too. People of all party should condemn it if one insults Maharashtra.”