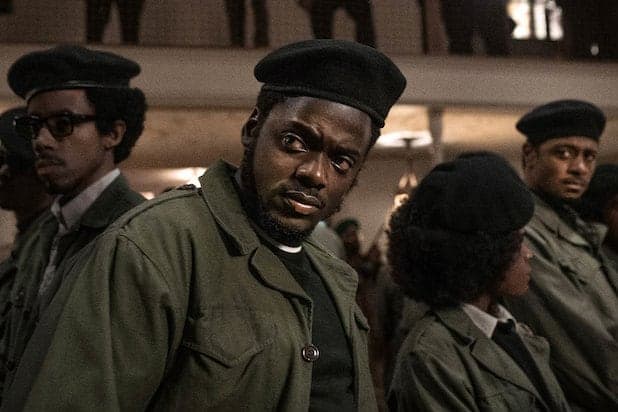 Daniel Kaluuya and LaKeith Stanfield will be returning once again to entertain their fans. The upcoming Warner Bros’s movie, Judas And The Black Messia will be coming to your screens again. The first trailer of the movie has already released in the August of 2020. Warner Bros is bringing in a new contender for the Oscars as the movie looks promising and exciting.

The second trailer has released recently, and the fans believe that movie might get nominations at the Academy Awards. Daniel Kaluuya and LaStanfield have received the Oscars before because of the psychological horror movie Get Out. They delivered a great performance in the movie which paid-off heavily and awarded them with an Oscar award.

Judas and the Black Messiah Details

Judas and the Black Messiah is directed by Shaka King. It is an upcoming American biographical drama that is based on the life of the chairman of the Black Panther Party, Fred Hampton. The story of the show is set in the time of 1960s. The movie revolves around the petty criminal that accepts an offer from the FBI and works as an informant for them to take down the Black Panther Party.

Judas And The Black Messiah trailer

Warner Bros and HBO Max have released the second trailer for their upcoming movie titled Judas And The Black Messiah. The film is packed with high-class performance and the wonderful cast has done a great job. The first trailer was also highly promising and the fans are expecting a lot from the movie. The trailer came with the news that the movie will be screened at the 2021 Sundance Film Festival. It is also accepted to get a range of Academy Awards Nominations for the 2020-2021 edition.

Judas and The Black Messiah Plot 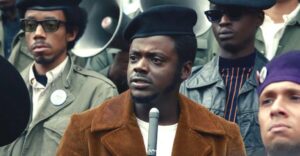 Judas and The Black Messiah is the story of Lakeith Steinfield who plays the role of William O’ Neal. He successfully gets inside the Black Panther Party and keeps a close eye on the activities of the chairman Fred Hampton which is played by Daniel Kaluuya. William O’Neal manipulates his comrades and the FBI agent Roy Mitchell which is played by Jesse Plemons.

Hampton falls in love with a revolutionary and doesn’t want to let go of Deborah Johnson that is played by Dominique Fishback. O’Neal struggles about choosing the side that will benefit him more. The big question is that will O’Neal join the forces of good or takedown Hampton? Will he help to take down the Black Panther Party as instructed by FBI Director J. Edgar Hoover? You can find all your answers after watching the movie.

Cast Of Judas And The Black Messiah

The movie stars Daniel Kaluuya who is popular for his performance in the horror movie Get Out. He is playing the character of the Black Panther Party Chairman Fred Hampton. The lead cast also includes co-star Lakeith Steinfeld. Kaluuya and Steinfield are joined by Jesse Plemons Martin Sheen and J. Edgar Hoover who are a part of the supporting cast. The rest of the cast includes: