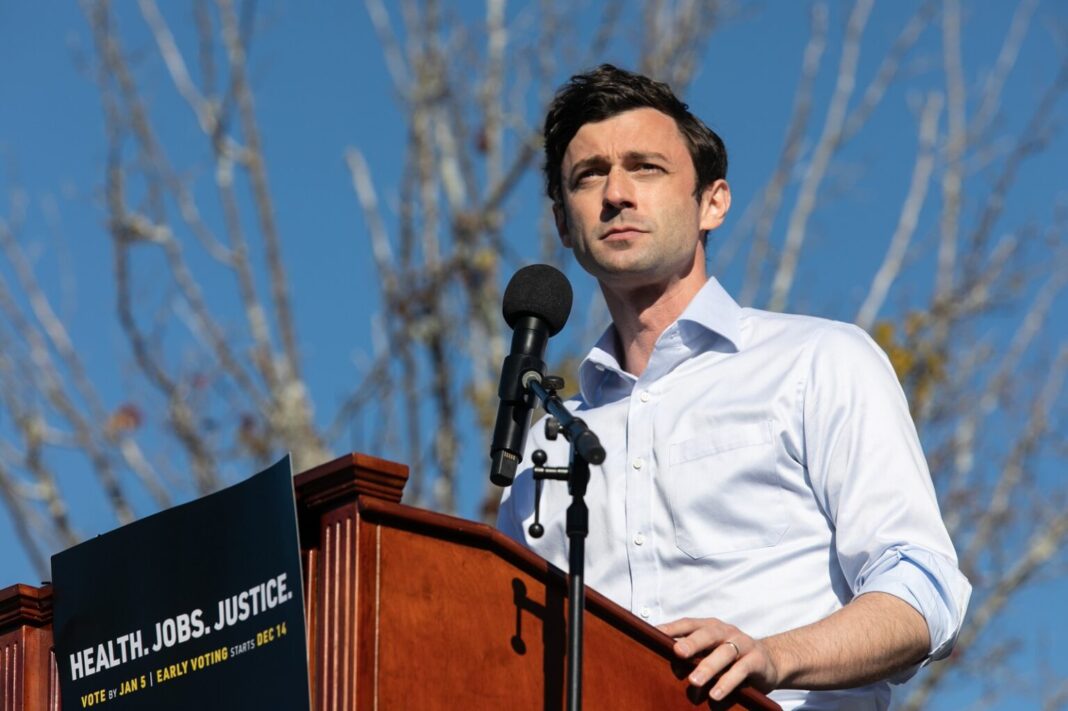 Jon Ossoff is an American politician Jon Ossoff. He became known nationally when he became a part of the 2020 campaign for the US Senate. Ossoff defeated his opponent David Perdue in January. The politician has been active in politics for a long time but he became acknowledged recently after his participation in the campaign.

Jon Ossof has an estimated net worth of $4 million. Jon has released his financial disclosures. According to the reports his net worth is in the range of $2.3 million and $8.8 million. After the calculations of various assets, his total net worth amounts to $4 million. His major net worth comes from his company Insight TWI. He has earned $1 to $3 million from the documentary production company.

Thomas Jonathan Ossoff was born on February 16, 1987, in Atlanta, Georgia. His grandfather was a rich man as he was the co-owner of a leather factory. Jon was born into a wealthy and respected family. He grew up with his mother and father who were successful and renewed people. He is the son of Heather Fenton who is the co-founder of NewPower PAC. NewPower is a political action committee that helps women to get elected around the local offices in Georgia. His father is the owner of a publishing company which is called Strafford Publications.

When Jon was in high school he interned and worked for the representative John Lewis. He attended Georgetown University and graduated from the School of Foreign Service. Jon received his degree in 2013. He studied at the London School of Economics and was a bright student during his student life. 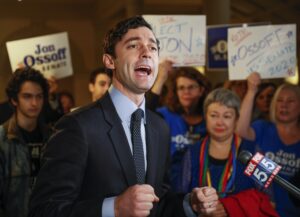 When he completed his graduation he was living in London. During that time Jon started working for the production company called Insight: The World Investigates (Insight TWI). Insight produced many documentaries that were produced for networks like the BBC. Jon earned an inheritance of $250,000 inheritance from his grandfather, and he used the money to earn majority control over the company. He became the CEO of Insight TWI.

Ossoff worked as a Congressional staffer for five years. He worked under the representative Hank Johnson. In 2017 Tom Price who is the representative of Georgia was appointed as the Secretary of Health and Human Services. Jon wished to be a candidate to fill his seat. Ossoff did a lot of endorsements for Hank Johnson and John Lewis. He was defeated and the race went to a runoff.

Ossoff launched a campaign in 2020 to unseat the Georgia Senator David Perdue. He also participated in the November general election. No candidate was able to receive 50% votes so the campaign was called off. On January 6, 2021, it was reported that Jon Ossoff has beaten David Perdue and has become the winner of the race against David Perdue.

There aren’t many details revealed about the personal life of Jon Ossof. The only that we know about his personal life is that he is married to Alisha Kramer. She works as an OBGYN at Emory University Hospital.