Johnny Depp Will Not Return To Pirates Of The Caribbean 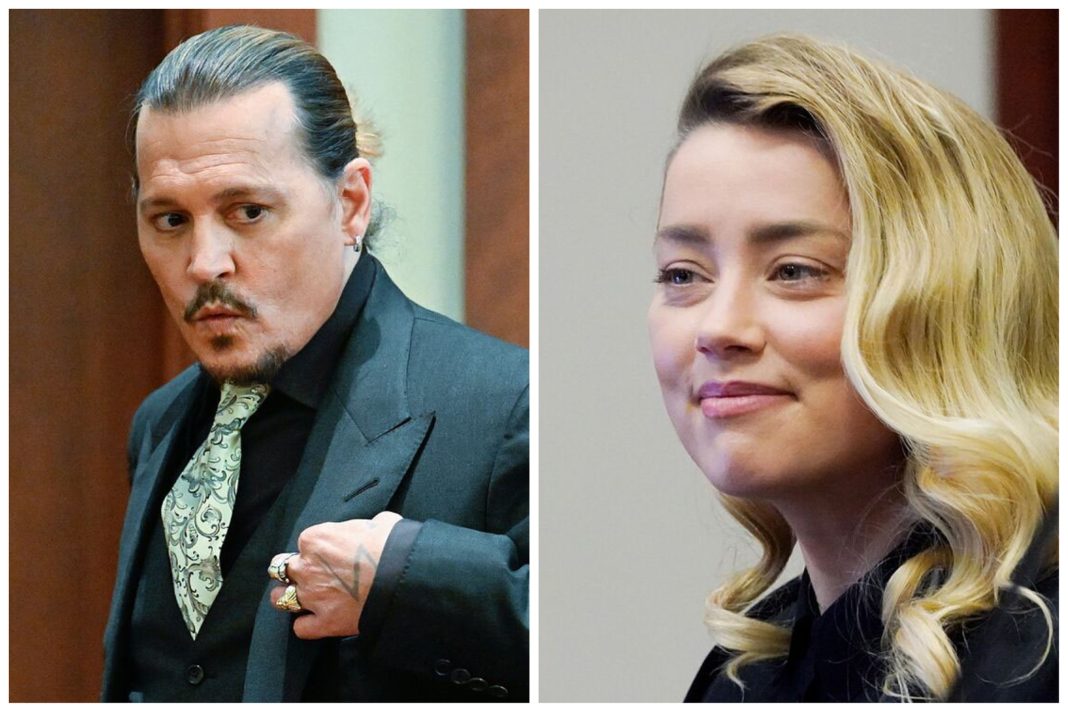 Disney decided to cut ties with Johnny Depp sometime back. He will not become a part of pirates of the Caribbean anymore. Many fans recognize Johnny for his long running role as Captain Jack Sparrow. However due to his problem with Disney he will never return to the pirates of the Caribbean. Currently he is going through a defamation trial against ex-wife Amber Heard. He talked about his future with Disney while discussing the court matter. Here is more to this story. 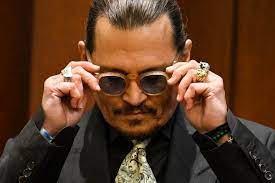 As we have already discussed that it is now confirmed that Johnny will never return to the Pirates of the Caribbean. During a cross examination, Amber Heard’s attorney asked if Jonny is out of the project or not. It came as a surprise for those who loved him as Jack Sparrow. This is what Johnny has to say about this matter:

“I wasn’t aware of that, but it doesn’t surprise me,” Depp testified. “Two years had gone by of constant worldwide talk about me being this wife-beater. So I’m sure that Disney was trying to cut ties to be safe. The #MeToo movement was in full swing at that point.”

“The fact is, Mr. Depp, if Disney came to you with $300 million and a million alpacas, nothing on this earth would get you to go back and work on a Disney Pirates of the Caribbean film, correct?” Ben Rottenborn who is the lawyer of Amber asked that. To this Johnny said: “That is true, Mr. Rottenborn.”

Read More: The Latest Stellaris Expansion To Be Out In May

The Battle between Amber Heard and Johnny Depp continues 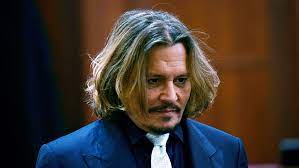 Everyone is aware that the legal battle between Amber and Johnny has been going on since some time now. His ex-wife Amber has accused him of abuse in 2016. Shortly after this news, they parted ways. According to a Washington Post written by Amber all such things were revealed in 2018. That didn’t really put his name in it. However Jonny claims that this writing did irreparable damage to his career. Here is what Johnny has to say about his ex-wife claims:

“I would be a real simpleton to not think that there was an effect on my career based on Ms. Heard’s words, whether they mentioned my name or not. “Once that happened, I lost then. No matter the outcome of this trial, I’ll carry that for the rest of my days… I’m suing her over the defamation and the various falsities that she used to bring my life to an end.”