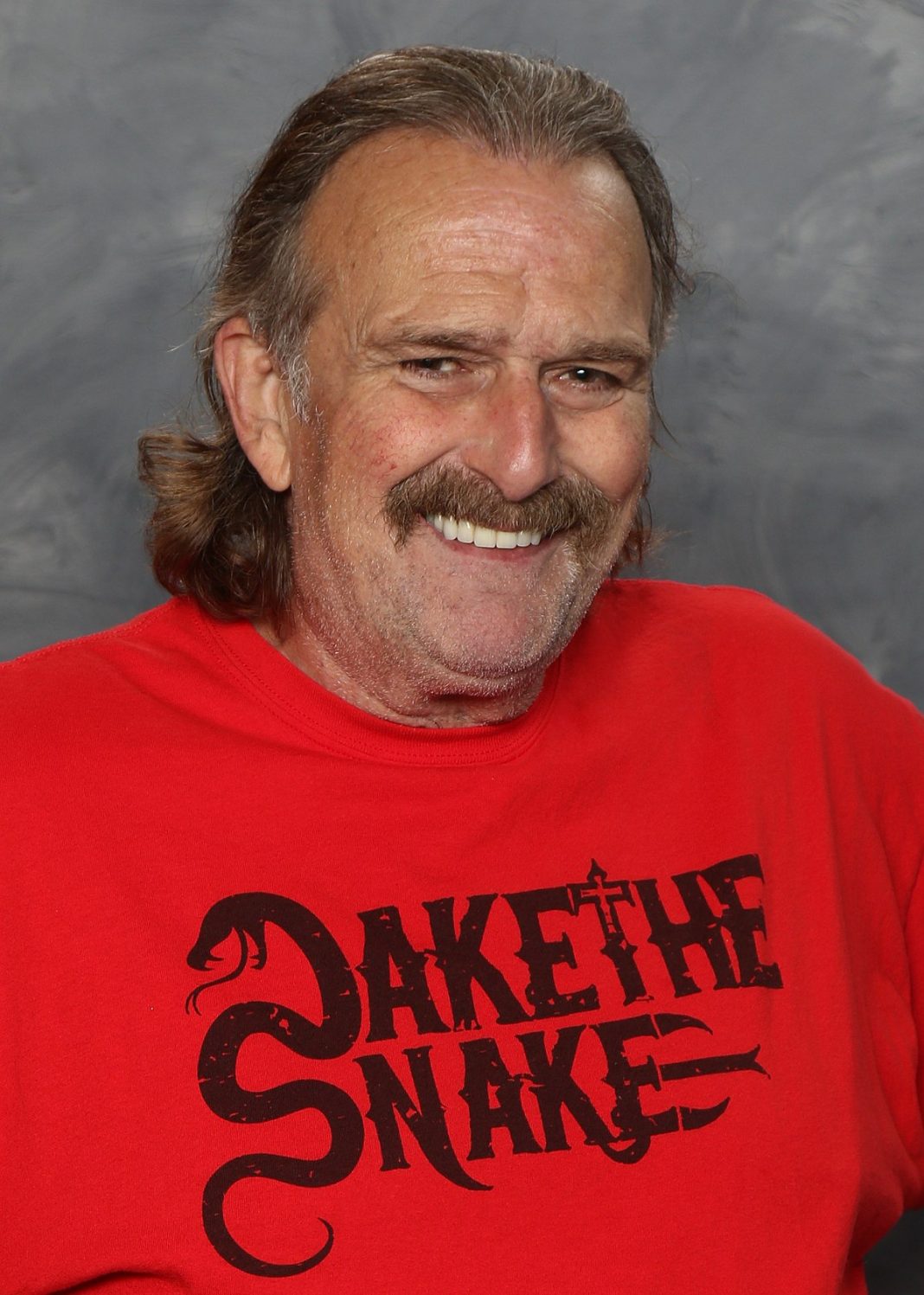 Jake Roberts is popularly known as ‘The Snake’. He is giving fabulous performances inside the ring to impress all the audiences. As he is becoming popular among wrestling fans he will enter in his third year at AEW. This marks his successful two years as a regular performer. However he admits that he didn’t know much about the promotions before he joined the company. Recently he commented on the backstage different between Tony Khan and Vince Mcmahon. If you want to know more about his views keep reading below:

Jake talks about his experience at AEW 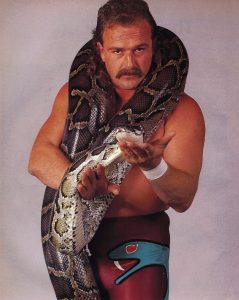 The good news is that Jake is currently a regular performer at AEW. He is happy with the way things are shaping up in his career. Here is what he has to say:

“It’s kind of way too good to be true. “You know, at that time, I wasn’t too closely connected to watching anything, so I had no idea. I knew that Cody Rhodes was there. I don’t think Dustin (Rhodes) was even working for them at the time when I first started hearing about it. But, you know, how many times we have heard the story, ‘Oh there’s this promotion, it’s really cool. We’ll make millions of dollars.’ Yeah, yeah, yeah. See Ya.”

Jake talks about meeting Tony Khan for the first time 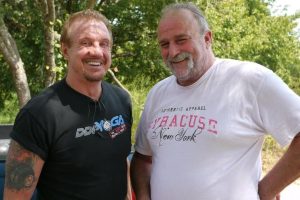 In his recent interview Jake talked about his experience of meeting up with Tony Khan. Their first meeting happened at Dynamite. He is working as the manager of Lance Archer in March 2020. Here is how he recalls this incident:

“I met him at the first TV I went to. “Just a sweetheart, man. I thought he was just some, some jabroni that carried papers around. I didn’t know who the hell he was because he doesn’t come across as a Vince McMahon, you know, ‘stare you down’ type. He’s very personable, he’s very nice, and he’s very nice to be around. Yeah, and I love the energy he has. It’s incredible, the energy. And his appreciation of what the talent is doing out there. It’s incredible. I’ve seen him leave his position and sprint to halfway across the building to tell someone, ‘What a great match’. You know, I’ve never seen Vince do that.

Jake seems to be impressed with how Vince and Tony take care of wrestlers backstage. Vince doesn’t miss a chance to bring out birthday cakes for the wrestlers. Even when the wrestlers are on tour, he makes sure that everyone stays at the best hotels. Here is what Jake has to say:

“I appreciate everything that they do, everything including birthday cakes for guys on their birthdays too, to the way they handle everything, you know? The hotels that they put us in, the flights, to just all of it, man. It’s a class organization, you know? And I see what’s happened. He’s taken what he’s been doing for years with football people and the soccer people in England because he owns a club over there, and he’s given that same type of love, that’s what I call it, to wrestlers. And it’s absolutely wonderful.”