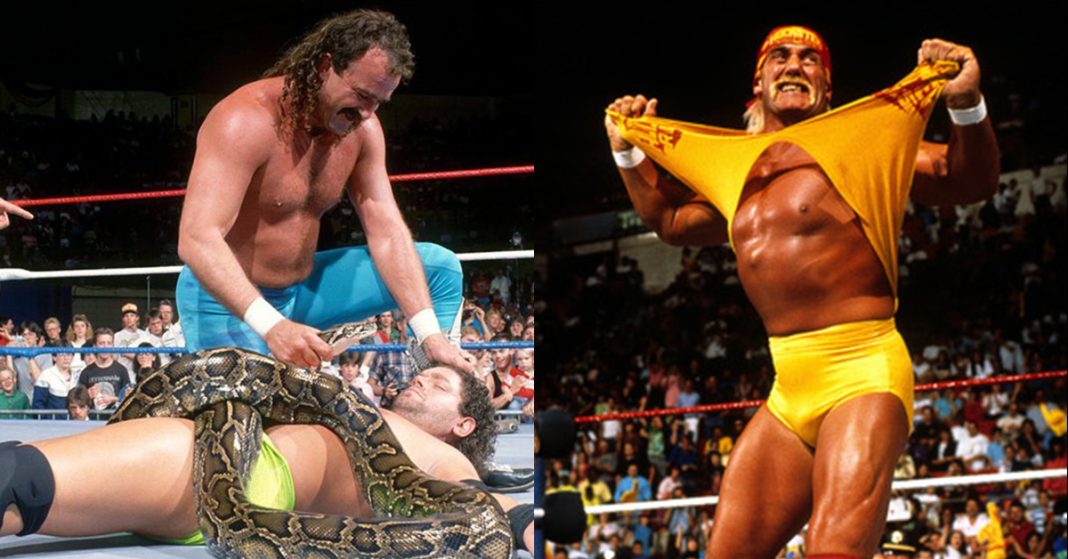 All Elite Wrestling Star Jake Roberts has revealed something exciting for the wrestling fans. He recently became a guest on Talk Is Jericho. During this interview he didn’t shy away from being a part of AEW. The legendary wrestling star is putting a lot of efforts to surprise fans with his performances. If this isn’t enough he is working hard to get sober and stressed out as he wants to spend some time with AEW. Here are more details regarding his deal with AEW: 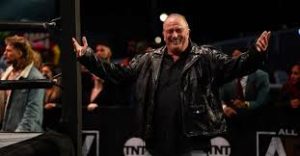 Jake Roberts wants to spend more time with AEW. He is trying to get sober and working hard to stay with the company. However his original deal wasn’t meant to be a long one though. The company booked him for limited appearances. It now looks like that he will stay with AEW for some time. Here is what he has to say:

“I am so fortunate that I worked hard to get sober, real hard, and it took several years to do it. But, I’ve been clean now for 11 years, and AEW has been so kind to me, been so good to me, and it’s like I get to live again, man.

Hopefully, I will be here for a little while,” he reveals. “Originally I came in for 10 days, for 10 shots, that was the deal. Then they asked me to stay for a year, which I was surprised. I don’t know about you man, but I don’t value myself high.”

Jake Gives His opinion on AEW 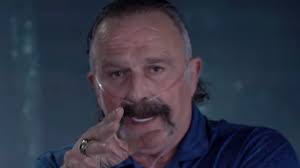 Jake Roberts has given his honest opinion on AEW as a company. He firmly believe that whatever they are doing offers a new way for the professional wrestling industry. Whether it is the new talent or the old one, he finds it fun to get involved in a scuffle with WWE. Many wrestlers are released from WWE due to budget cuts. It seems that Jake isn’t very happy with what WWE has done. He seems happy with what AEW has to offer. Here is what he has to say:

Jake Roberts made his debut at AEW in 2020. During the debut segment in 2020 he confronted Cody Rhodes in the promos. Since then everyone is curious to know what is next for Jake. He believes in working hard and giving his best to the wrestling world. He is working as the manager of Lance Archer and will continue to do so for some time. If you want to get more updates from the wrestling world, keep checking this space!