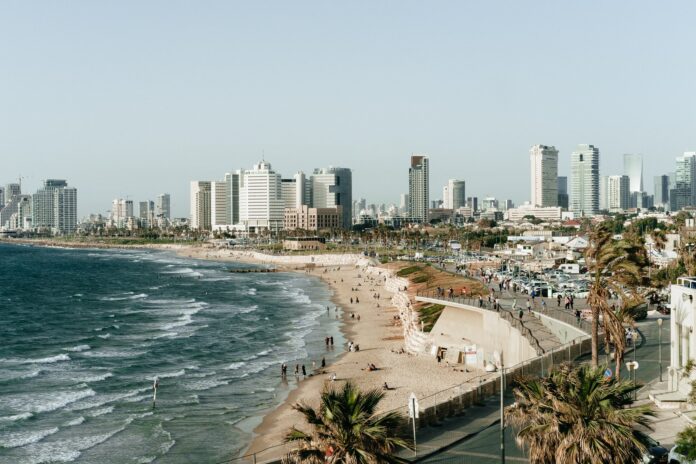 Like the question “who is a Jew”? There is also a question, “which is an anti-Semite?” there is no clear-cut answer. In every case, the word “it depends” fits best.

These questions depend upon who asks, who answers, and the intention and what the stake is to lose or what to gain is with any answer.

The question is, “who is an anti-Semite?” is more complicated when the question about “who is anti-Israeli?” until and unless you truly believe that any criticism of Israel is deeply rooted with anti-Semitism.

Jeremy Corbyn is accused of this only. Nobody in this world has claimed that he called for the destruction of Israel, but he allegedly befriended organizations and groups with anti-Israeli stances. This has made him an anti-Semite in the eyes of the Israeli establishment, which is an arch-enemy.

There is another model, a late 1990 sermon by evangelical Pastor John Hagee. In that Sermon, John Hagee described Hitler as a “hunter,” i.e., a person with a gun sent by God to chase away the Jews from Europe and send them back to the Promised Land.

How else could he do it? He was fulfilling God’s will. Hagee said this while interpreting the Holy Bible.

This doesn’t sound Jew-friendly, but to the Israeli Prime Minister Benjamin Netanyahu, it is. He recently said that “Israel has no better friend than Hagee.”

John Hagee and his supporters have been long praised by Israel’s premier, who, when addressing an audience in Washington in the year 2017, said that “evangelical Christians are Israel’s best friends. We together represent the common heritage of equality and freedom, which goes back thousands of years.

The thousand-year heritage remains in question; factual is that there is an unholy alliance between Israel’s right-wing and the evangelical church for decades. This has flourished under President Donald Trump, where his Vice President Mike Pence and Secretary of State Mike Pompeo are evangelists.

With the strength of powerful and rich evangelical leaders leading from the White House, which is happening for the first time, the theology of these evangelists has become a powerful force in the country’s policymaking.

This deadly combination is a major reason in showing the attitudes of the Israeli-Palestinian conflict: Israel, as a single entity, has to be cherished.

This plays a major role in the evangelical redemption and Jesus’s second coming. This, according to the Christian Zionist, this can only happen if all the Jews are back in the Promised Land or known as Greater Israel.

The Evangelical leaders who were once admirers of the late prime minister Ariel Sharon had refused to meet him in the annual gathering in Jerusalem just after Sharon ordered the disengagement of Israel from Gaza. The once highly regarded warrior had slowed down their coming by leaving the parts of Israel that were crucial for fulfilling the prophecy.

In a meeting at Israel’s Parliament, pastor Hagee had omitted the part where it claimed that thousands of Americans made homeless after Hurricane Katrina were punished for disturbing Jewish settlements in Gaza.

How Can You Deal With Losses In The Stock Market?