How to Lease a Car and Save Money

There are a few key reasons people lease vehicles rather than buying them. Leasing generally requires a lower down payment up front — or even allows drivers to get a car with no money down up front. Another potential advantage of leasing is a lower monthly payment. Some people lease because they can get a new vehicle with modern tech and safety features for approximately the same price as buying an older used car.

Despite these possible advantages, leasing a car doesn’t guarantee you’re getting a better deal or saving money. It all depends on how you go about it.

With that in mind, here’s how to lease a car and save money.

Leasing means paying the amount of depreciation a model experiences during your contract. Certain cars tend to hold their values better than others. The percentage of the Manufacturer’s Suggested Retail Price (MSRP) a vehicle is projected to maintain at the end of the leasing period is known as its residual value. Certain brands are known for having high residual values: among them are Toyota, Lexus, Honda and Porsche.

It pays to look up the estimated residual value of any vehicle models you’re considering, as it’ll help keep more money in your pocket throughout the lease. To put things into perspective, you can check this information about the Winners 2021 Zoom New Custom Sport Deals. 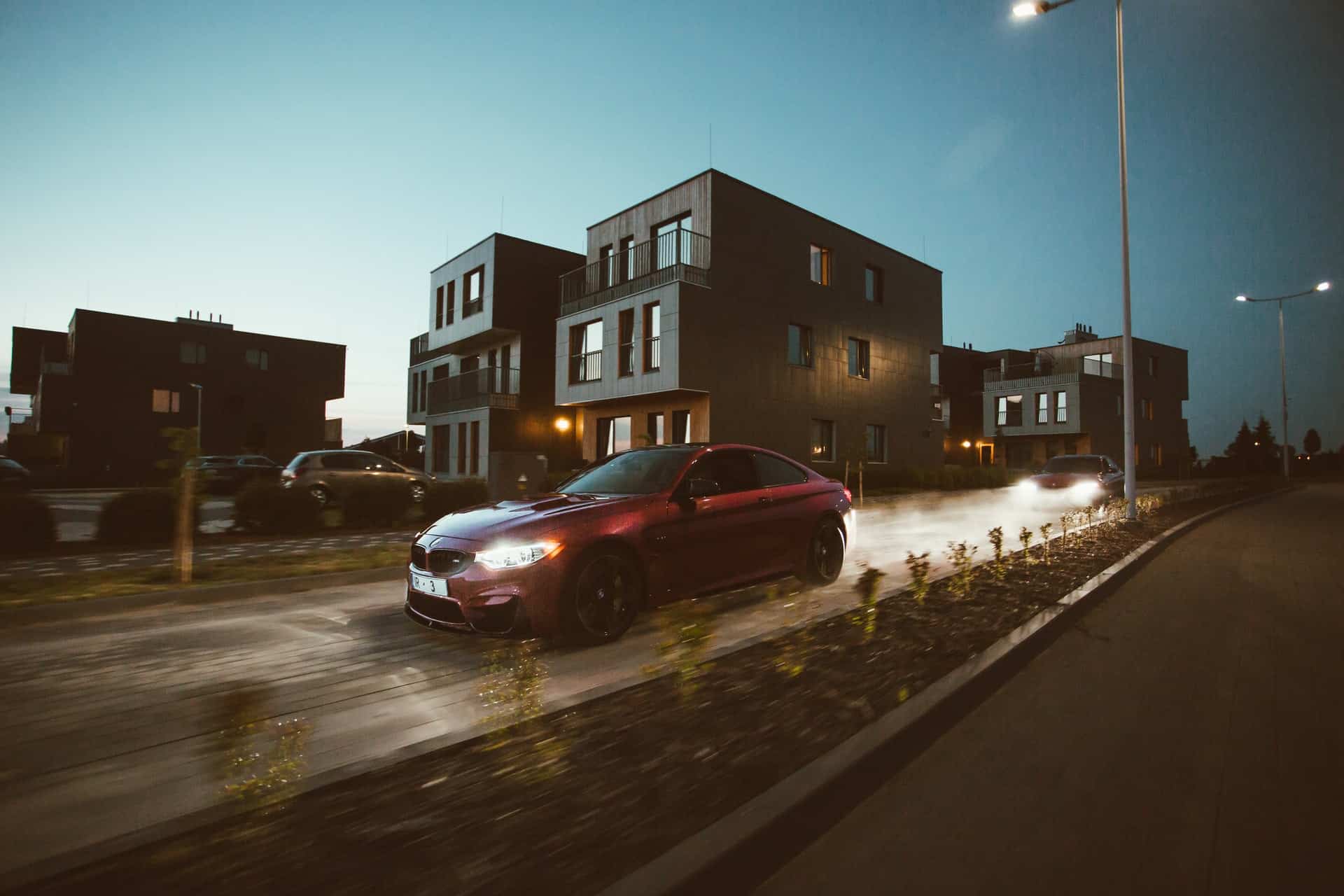 It might seem like step one in how to lease a car would be telling the salesperson you’re going to lease up front. However, a savvier move is negotiating the purchase price first — just as you would if you were going to finance a buy. Once you’ve settled on a favorable purchase price, then mention leasing so you can figure out how the monthly payments shake out.

This will help you avoid the fallacy of choosing a model based on seemingly attractive monthly payments rather than looking at the total cost to you.

One limitation with leasing is how many miles you’re allowed to drive over the course of the lease. It’s common to see annual limits between 10,000 and 15,000 miles. It’s important to calculate the number of miles you drive each year and build in a cushion. Even if a lower mileage limit seems cheaper up front, paying for excess miles on the back end can get very expensive. So, you’ll want to work out your lease to comfortably accommodate your driving wants and needs before signing. Paying for extra miles at the start of a lease tends to be less costly than paying for them after the fact.

Lease the Same Car You Could Afford to Buy

Since the monthly payments tend to be lower on leases, it can be all too tempting to choose a nicer — read: more expensive — model, figuring you’re still spending the same amount as you would financing it. However, you will not own the car outright at the end of your contract.

The truest way to save money here is to lease the same model you could afford to buy, then pocket the difference. As NerdWallet advises, avoid that enticement to upgrade and you’ll have a better shot at keeping your monthly expenses significantly lower than if you’d bought your vehicle.

Leasing a car can save you money if you do it the right way. The keys are to negotiate a favorable purchase price, choose a car with a strong residua value, pay attention to your mileage and avoid letting leasing lull you into getting the most expensive card it will afford you.

Colleen Hoover’s Collection of Books is a Inspiration Story

The most useful tips that a novice driver should get

Your AI Assistant Can Do More Than You Think

10 Business Ideas To Get You Started