How Do Exhaust Headers Work to Improve Performance? 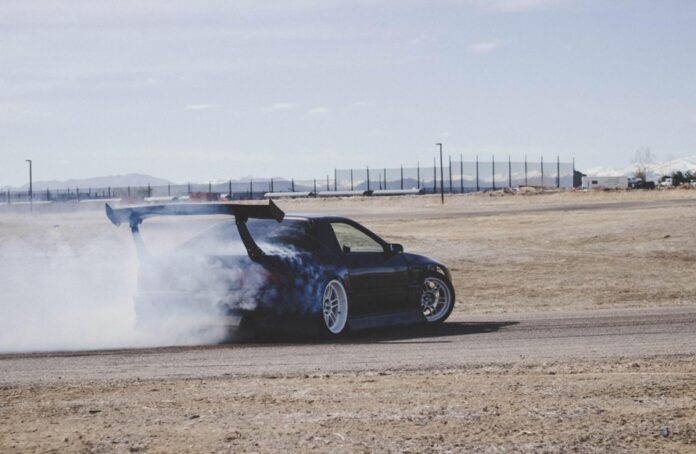 When you’re new to racing, you’ll look for performance boosts anywhere you can get them, and you can usually find them pretty quickly. One place to start to improve your sprint car performance is adding exhaust headers.

An engine ignites gasoline to create a controlled explosion, which then powers the car into motion. The gas is then injected into a small, enclosed space and ignited, and the energy created is released in the form of expanding gas. The ignition of gasoline is why a car engine is known as an internal combustion engine.

Gasoline engines use a four-stroke combustion cycle to convert gasoline into motion. The four strokes include:

The piston strokes move up and down in a linear fashion. A crankshaft turns that linear motion into a circular motion, which then transfers that rotational motion to the wheels. 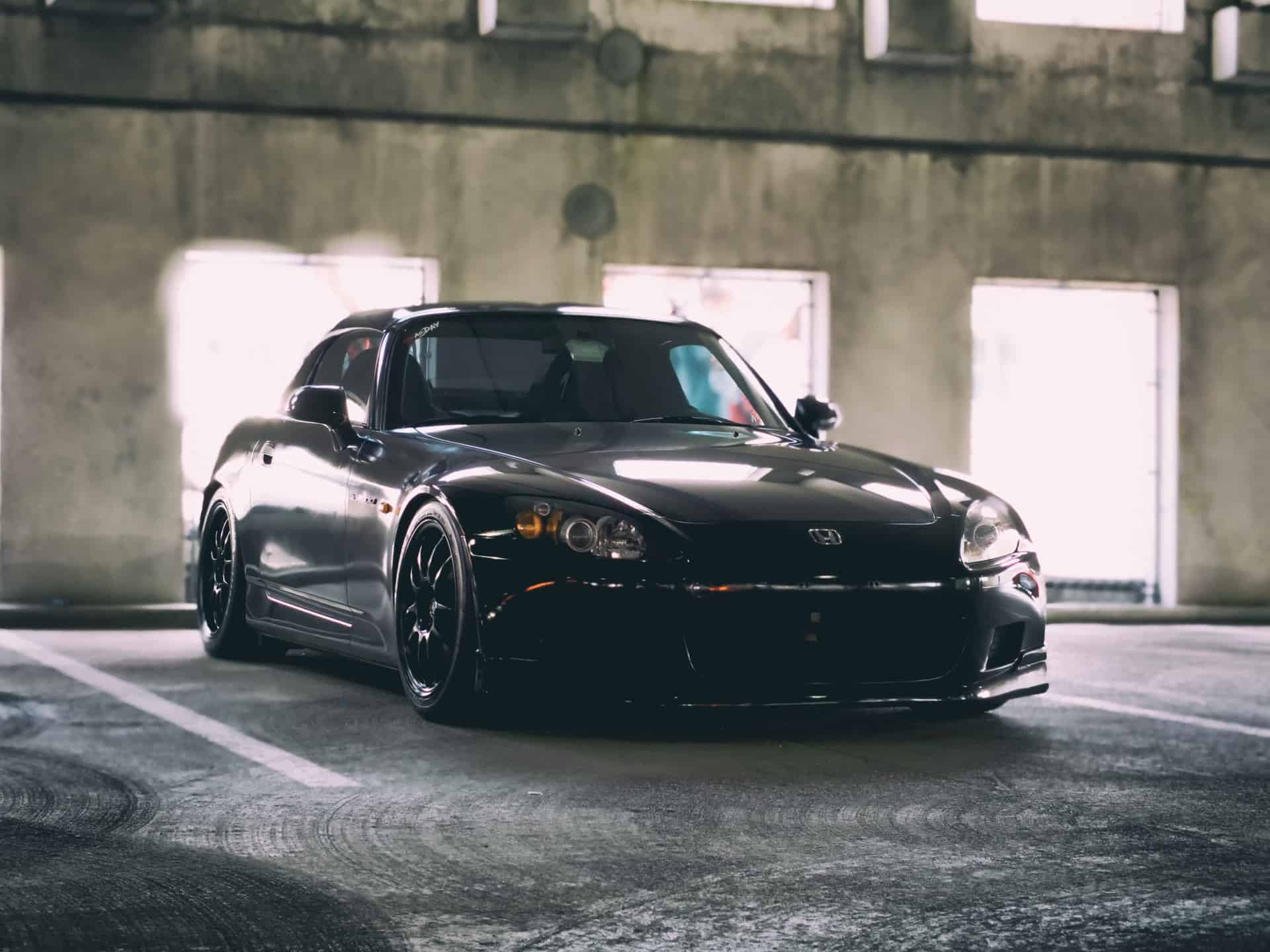 The Role of an Exhaust Header

An exhaust header is a bolt-on accessory that makes it easier to push exhaust gases out of the cylinders, improving the engine’s performance. The power stroke is the only stroke that generates power (the other strokes drain energy), so an improvement in their performance can make the engine more efficient.

During the exhaust stroke, an engine can lose power through backpressure. While the piston pushes the exhaust fumes, it wastes energy if it faces any resistance in this motion. An additional exhaust valve can increase the area in which exhaust gasses exit and improve the flow.

After exiting the cylinder, exhaust gasses end up in the exhaust manifold. A four or eight-cylinder engine will have four cylinders using the same manifold. If exhaust gasses from a single-cylinder build up in a manifold, it can affect other cylinders using the same manifold; this is called manifold backpressure. Exhaust headers eliminate the manifold’s back pressure giving each cylinder its exhaust pipe rather than sharing.

Backpressure is an opposing force that acts on a gas, attempting to move through a confined space. Backpressure generated in an exhaust system drains the engine’s power and reduces its efficiency.

High backpressure can cause poor scavenging, the release of the exhaust from the cylinder while it takes in a fresh intake fuel mixture. A lower volumetric efficiency can reduce fuel and air intake, which would result in less power. Additionally, leaving some products from combustion can negatively affect subsequent combustions.

On the other hand, a large exhaust pipe will give the exhaust gasses too much leeway and reduce the pressure they need to exit, leading to low exit velocity exhaust flow. Remember, what is ideal is maximum pressure differential and minimal backpressure to gain optimal volumetric efficiency.

So, what you need is a balance between a small and large exhaust pipe. You want it to be large enough to create an efficient high-velocity exhaust flow without causing backpressure. You can also use other exhaust system elements, like exhaust pipe diameters, to create negative pressure waves that travel back to the emptying cylinder.

Getting Ahead with Exhaust Headers

Exhaust heads are a simple and straightforward method to increase your car’s power and efficiency. There is also a more subtle art to balancing your backpressure to improve your exhaust flow efficiency after achieving the basics. Experiment with the size and diameter of your exhaust pipes to squeeze out more power.

The Advantages of Car Detailing and its information

How Does The Marking Machine Work?