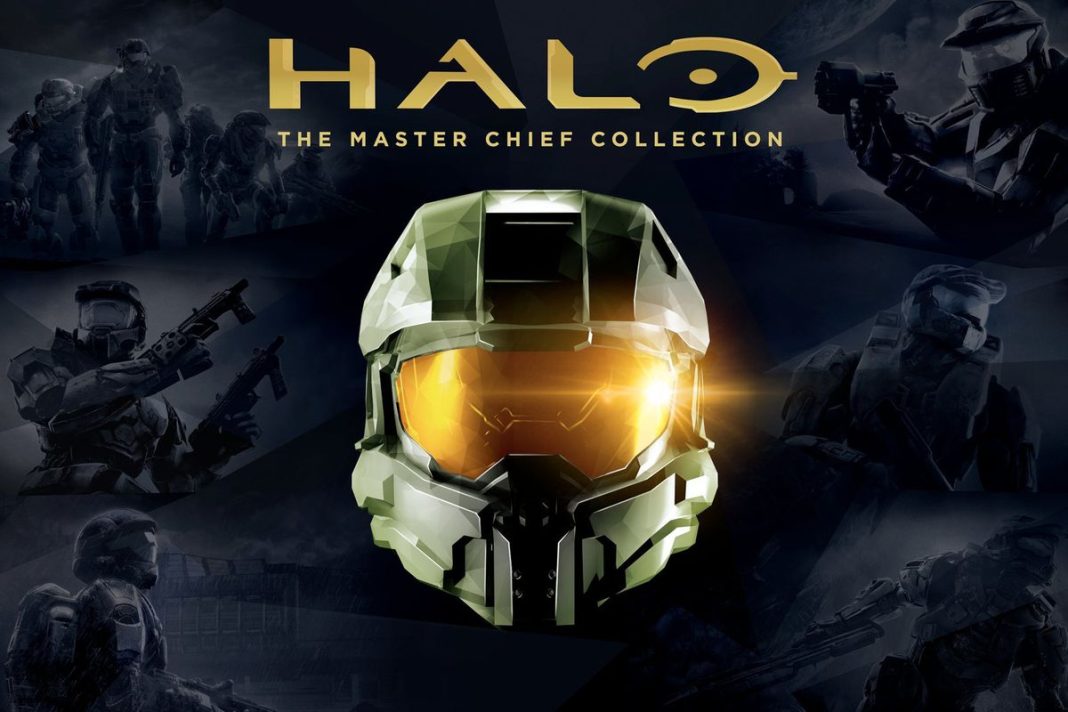 The official trailer for HALO has been released. Pablo Schreiber (American Gods) has brought the Master Chief from video game screens. The streaming screens showcase an impressive ensemble cast. The trailer looks promising and has made the fans even more excited.

Halo is all set to premiere on March 24th. You can check out the official trailer for Paramount+ & 343 Industries’ HALO and find out more about it.

Halo: What is it about?

Halo is an adaptation of a popular video game. In the adaptation for Paramount+, HALO will be taking place in the universe. The video game was released in 2001. The launch of Xbox’s first “Halo” game caught the attention of the world instantly. Halo focuses on dramatizing an epic 26th-century conflict. The conflict is between humanity and an alien. The threat that is apparent in the game is known as the Covenant. HALO the series will focus on the deeply drawn personal stories. The series will be filled with action, adventure, and a strong vision of the future.

Read More: Shadow in the Cloud Leaked Online, Download Online For Free On Tamiltockers, GoMovies, FMovies, Filmyzilla And Other Sites

The star cast of Halo is as follows: 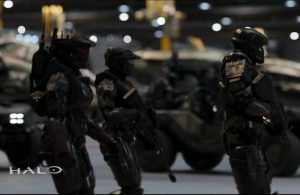 O’Connor talked about the series. He also shared that the series and video games universes have their own canon. He also clarified that two separate timelines don’t mean that they “borrow” from each other. The series is going to be creative. O’Connor revealed in an interview:

“We’ve been working on the idea of a Halo TV series for a long time, but one of the first things we realized when we started working with writers and directors was that there were some real dangers of mapping a totally different medium – games – to a linear narrative format, TV or movie for that matter. Not just because of the differences in approach and perspective that make sense for each medium, but also because we want to make sure that we’re not forcing either the game or the show to go in completely unnatural directions.

Many of the same established events will drive the story to the same places and outcomes, but how they get there will feel markedly different, but logical to the events described. This means that for deep lore fans, there will be familiarity and surprise, but newcomers will end up with a very similar understanding of the characters’ origins, ambitions, and motivations – as well as places, names, and ideas.”