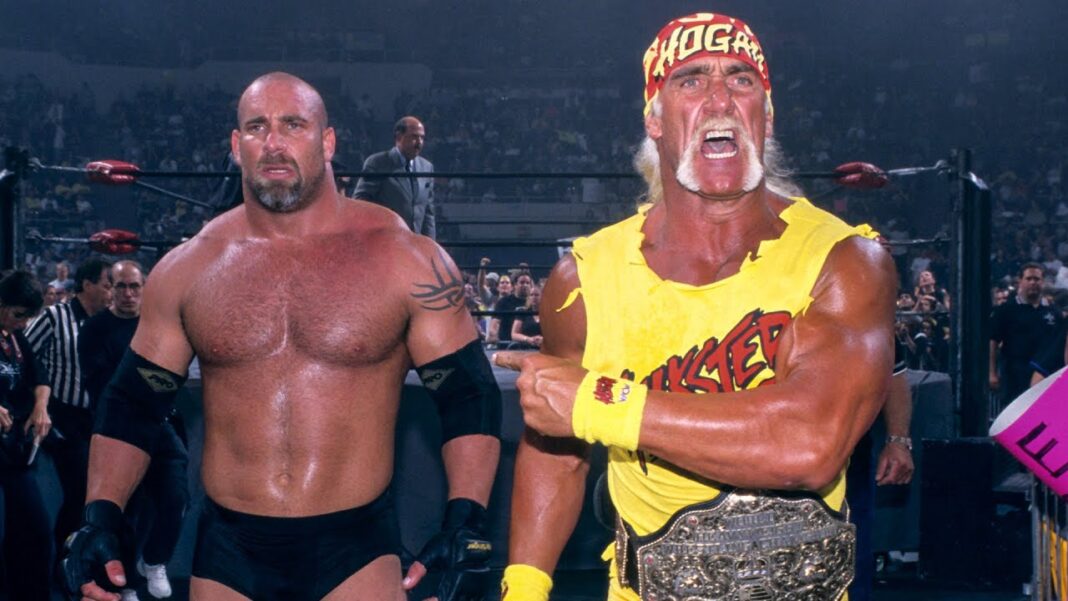 WWE is planning big for the upcoming rematch of SummerSlam. The match will be taking place between WWE Hall of Famer Bill Goldberg and WWE Champion Bobby Lashley. This event will take place in Saudi Arabia and fans are in for a great surprise. WWE has started promotions and a video is also released for it. Goldberg is suffering from an injury and his knee surgery is also scheduled very soon. He got injured while competing with Lashley. There is no doubt that Goldberg is looking for a payback at the WWE Champion. He is also worried that his son Gage had to face a loss at SummerSlam. Here is more to the story:

Goldberg go through a knee surgery 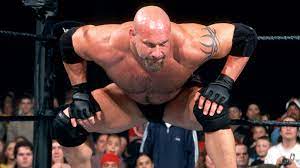 Fans have been worried as Goldberg is scheduled for a knee surgery soon. He himself got injured because of Lashley. However he is also interested in payback because of what happened to his son at the SummerSlam. According to Goldberg he is not at all worried the title of WWE but only about the soul of his son. Here is what he has to say:

“Well, I got ligament damage and I have an impending knee surgery,” This is how Goldberg reacted to all the happenings at the SummerSlam. “Does that answer your question? I really don’t care. But what I do care about is that dirty son of a b—h Bobby Lashley, and what he did to my son at SummerSlam.

“I just left the house, Gage’s shoulder is all jacked up, his neck hurts. God knows what a dude that size could’ve done to my son. So, the objective has changed. I’m not coming for the WWE Championship, I’m coming for Bobby Lashley’s soul, and I will rip it straight from his chest.”

Plans for Goldberg VS Lashley two 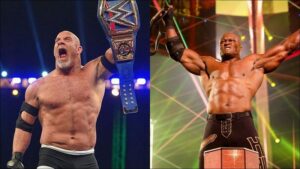 There is still not confirmation on when Goldberg vs. Lashley II might happen. However the event taking place in Saudi Arabia will be the one where they will come face to face. WWE Crown Jewel will take place on Thursday 21st October. Fans are curious to know about the contract details of Goldberg. He is still under a one year contract with WWE. The deal is about two matches in one year and the officials must have sorted out the agreement effectively. According to some media reports he may wrestler for three or more matches in one year.

Last month Goldberg vs. Lashley title match at WWE SummerSlam ended abruptly. Due to one shot from Lashley the knee of Goldberg got injured. After taking one bout Lashley brought his chair inside the ring and continued his attack. It seems that Goldberg’s son couldn’t take it and jumped inside the ring to save his father. He also jumped at the back of Lashley and pushed him towards the mat. In this response Lashley jumped to hurt his son. Due to all these happenings the match ended with the entry of a referee.