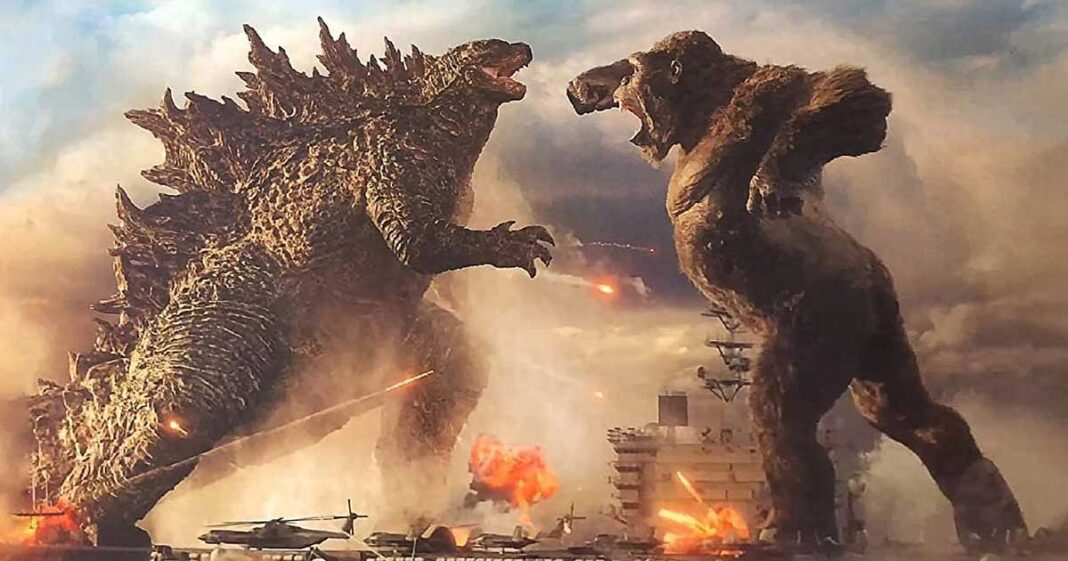 In the first 3 days, Godzilla vs Kong grossed a total of $ 27.9 million at the United States box office.

Godzilla vs Kong debuted at the United States box office on March 31 and people welcomed it with open arms. It is the widest launch during COVID-19 and the answer justifies the size of the launch. In yesterday’s article, we looked at the movie’s 3-day collection and today, a total of the 5-day extended weekend has come out.

In the first 3 days, the film grossed a total of $ 27.9 million at the United States box office. Trade experts had expected the film to cross the $ 42 million mark over the extended weekend (as the film opened on Wednesday), but the actual collections have left everyone in a sweet surprise.

After the first 5 days race, Godzilla vs Kong has brought in a sum of $ 48.5 million. It’s easily the highest opening weekend grossing for the US box office during the COVID situation. Gal Gadot’s Wonder Woman 1984 had made $ 16.7 million in its first 3 days, and it was the best start yet.

On the global front, Godzilla vs Kong has added $ 71 million from all territories except the US Of $ 71 million, China has a contribution of $ 44 million. The film’s total abroad now stands at $ 285 million.

Meanwhile, director Adam Wingard recently spoke about his initial reaction to Warner Bros by announcing a hybrid release plan for his roster. He said that he initially hurt her.

In an interview with Deadline, Adam Wingard said: “If you had asked me in December, it would have been a different answer. The day HBO Max surprised us all was December 3, my birthday. Here I am, leaving town to celebrate, and I receive a text message from my agent, Dan Rabinow. Immediately Incoming: Announcement that all WarnerMedia titles will go to HBO Max. I was like, ‘What the heck?’ “