Godzilla Vs Kong: Everything We Know About The Upcoming Monster Movie 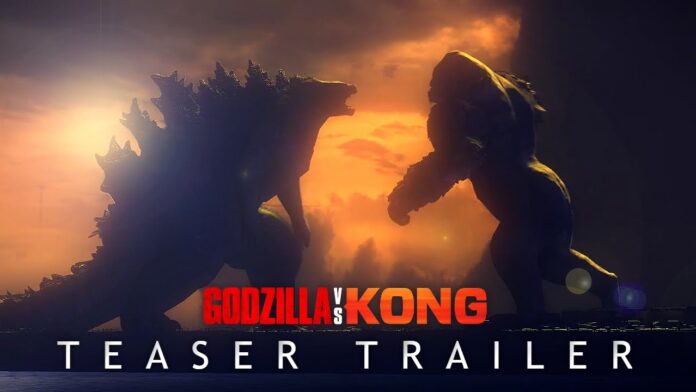 Fans will be excited to know that some of the most famous movies featuring monsters will be soon coming out. Godzilla Vs Kong is the fourth movie that is coming from the franchise of Legendary Picture’s monsterVerse. The franchise of big monster movies started with Godzilla in 2014.In 2017 and 2019 Kong: Skull Island and Godzilla: King of Monsters. Both have been successful movies but their original concept has been taken from Japanese films. We have gathered all the important information regarding Godzilla Vs Kong so let’s get started.

What is the story of Godzilla Vs Kong? 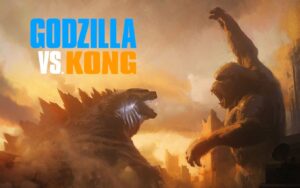 There are no specific details about the storyline that have been released for the film. It will definitely feature the bruising showdowns between Godzilla and King Kong. There will be a lot of action sequences and the robotic versions of the characters will be shown. According to some rumors, fearsome monsters, Godzilla, and King Kong faceoff will be shown. They have been in a battle for ages and at one side humanity is trying out to wipe the creatures out of this world. The humans are planning to take the planet into their hands and get rid of these creatures.

Is there a trailer or footage of Godzilla Vs Kong? 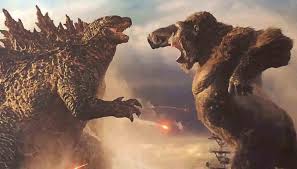 There have been no trailers of the film as yet but some footage or pictures have been taken from the set. The footage is featuring two giant monsters and they are fighting it out with a huge aircraft carrier. Since the time the clip has surfaced online but the scenes have been recorded inside a room. It is not exactly in the best of quality but you will notice all the happenings well. An official trailer may come out very soon.

Who is in the cast of Godzilla Vs Kong?

There are many famous actors who are going to feature in the film. Millie Bobby Brown is coming back as Madison Russell, while Kyle Chandler will play her scientist dad Mark one more time . The Chinese star Zhang Ziyi will also be returning as Dr. Llene Chen. They all will be giving marvelous performances and everyone is going to love it. The director of the movie is Adam Wingard who has directed The Guest; you’re Next, Blair Witch, and Netflix’s live-action adaptation of Death Note. They all have been successful and prominent movies at the box office.

When will Godzilla Vs Kong release?

There is a huge lineup of movies coming out in 2021. There are many studios that are planning to release them on their streaming sites. The studio is planning to release the movie on HBO max in January 2021. However, it will also get a theater release in May 2021. The official release date for theaters is not yet confirmed but we will be the first one to let you know. It will be a fun ride and you will like it for sure. Are you excited about watching Godzilla Vs Kong? Let us know in the comment section below!