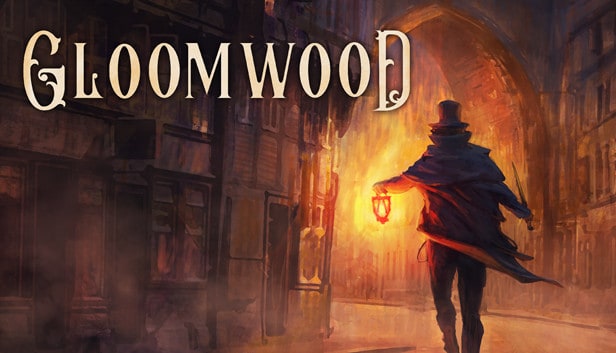 New Blood Interactive is a leading game developing company and has released many thrilling and exciting video games in the past. The developers have released a brand new video titled Gloomwood. If you love playing horror video games then read the post below to know more about it.

New Blood Interactive has released footage of the game recently. The trailer is quite descriptive and lasts for five minutes. The video shows off explicit detail about the gameplay and features of the video game. If you look at the trailer then you can find out what to expect from the game. The video game is similar to the immersive survival PC games that released in the late ’90s,

Gloomwood: What is it about? 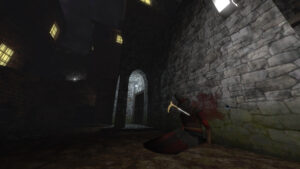 Gloomwood is a horror FPS video game that follows the mysterious abduction of the player. You will be trapped in a forgotten and twisted Victorian metropolis in the middle of a horrifying transformation. The players will be able to wield their cane sword and take on the shadows while you uncover the accursed mystery which is hidden with a lot of fog. 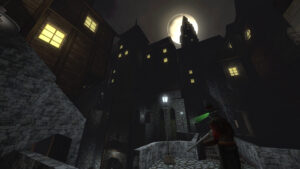 The game is designed by the developers of the popular video games Dusk, Amid Evil, and Faith. The players will explore haunted streets and dark tunnels. You will be trapped in the decadent mansions and will be stuck within an intricate, hand-crafted city. The towering rooftops and hidden passages will make every level challenging.

The In-depth video game will let the players get involved with monsters and other enemies on the way. The player interactivity will be intense in the game. The players will peek through the door cracks. You will be awarded bullets and firearms to beat the enemies.

Structure of the Town

The town is packed with a wide variety of objects that the players will be able to pick up and throw on their enemies. You will climb and smash and can make use of the objects that are awarded to you. A mob of ghastly denizens and monsters will attack the players so you will have to stay alert from them. The sharp-clawed Crowmen and the fearsome will attack you so make sure to find all the ways to survive and beat your rivals.