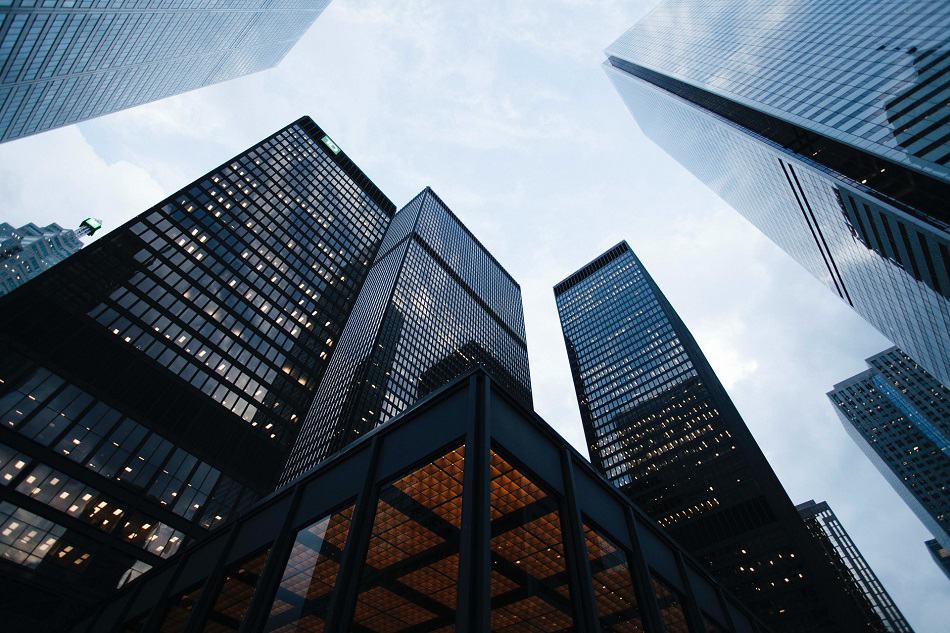 The real estate investment market suffered a set back when investment in this sector dropped by 33% during the first 6 months of 2020 due to the Novel Corona Virus. Some deals were about to be completed, and there were ones that were yet to be finalized. Such deals were deferred and disrupted.

The Asia-Pacific suffered the biggest since the pandemic started in the region when volumes were down by 45% as compared to the previous year. Reports from Savills Plc, state that investment dropped by 19% in the Middle East, Africa, and Europe, and a drop of 36% was recorded in the Americas.

According to him, this is perhaps an ideal time to invest in the real estate sector. Unlike the rest of the year, the prices of residential and commercial properties are expected to reduce. And this opportunity is best if you are looking forward to investing in a new home.

Also, the prevailing condition is not the usual trend instead, it is due to the ongoing pandemic. The Savills report also states that with the shutting down of the tourism industry, and it has been months since it all happened, due to lockdowns announced by the government, hotels witnessed a decline in investment by as much as 59% and close on heels was a drop in the retail properties by as much as 41%. However, residential and industrial properties ‘performance was comparatively better.

The report also states that Asian investment in retail residential properties escalated by 105% which was fostered by the Blackstone Group Inc’s deal to buy Japanese apartment collection for approximately $3 billion from the Anbang Insurance Group.

On the other hand, the rest of the major economies and the United Kingdom revealed that they would like to enhance spending on infrastructure projects so that the economies could be bailed out of recession.

According to Benjamin Gordon Cambridge Capital rental and vacation properties will serve as a source of income for many. The pandemic requires you to socially distance yourself from others and occupy spaces that are away from the others if you have been affected with the virus.

As such, many homeowners have been able to rent out their premises to people that require quarantine space. Many hotel owners have rented out their spaces even for treating patients.

You will find that there are many residential areas and properties that have been converted into Covid care homes with full-fledged healthcare facilities like oxygen generators and a set up similar to ICU ambiance.

In a nut shell, even if you own a property that you want to sell off now, it is worthwhile to just defer the sale for a couple of months or years at least till the time real estate conditions do not look up again.

As of now, strive hard to stay safe and healthy so that you can ward off the deadly virus. As compared to all other properties, your own home is the safest place now!

Why You Should Hire a Private Investigator to Investigate Infidelity

10 Skills You Need to Get Hired as a Backend Developer