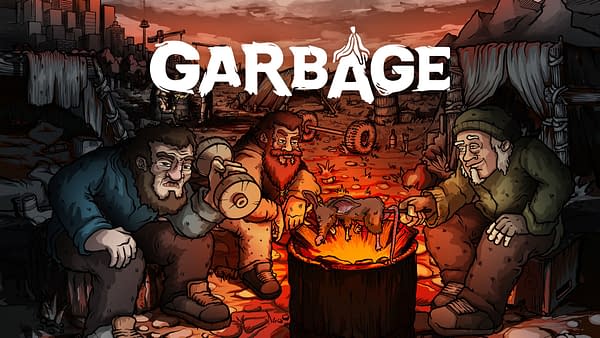 GrabTheGames fighting simulator game will be coming out soon. The gamers can get ready and excited as the action game will be available to play for gamers all over the world. If you love video games that are engaging and thrilling then this one is for you. The adventure game will keep you busy and addicted and it will surely become one of your top favorite games soon. The developers have made an announcement about the release date of Garbage and the fans are glad to finally find out the release date. Here is all you need to know about the exciting upcoming game Garbage.

If you have been waiting for an action-adventure game then you have a good chance to find one now. Garbage is one of the most anticipated games and you the developers have also announced the release date of the game. The fighting game simulator Garbage will be releasing its full version for PC next month. If you play your games on your PC then you can enjoy playing the game in June. You can play a prologue of the game free right now on the gaming platform Steam. The full game will be dropping on June 4th, 2021.

What is Garbage all about? 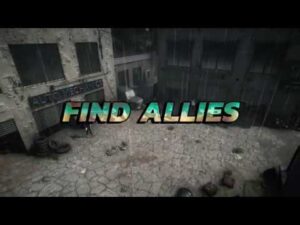 Garbage turns the players of the game into homeless people. You are on the streets and are finding ways to survive. You have to fight others and have to control and preserve the things that you have. You will be searching everywhere including the trash to find ways to survive. Garbage is a fighting simulator game and comes with management and building elements. The players will experience the struggle which a homeless man. The game is humorous but at the same time is non-offensive. It gives an insight into the elements of a contemporary life that we take for granted. It makes people aware of the blessings that they have such as staying warm, well-nourished, and hygienic. 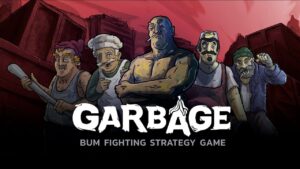 Garbage will allow the gamers to experience a chilling story. The hand-drawn comics make the game interesting. The players will not experience any of the negative emotions even though they will be sucked in by the Garbage. Garbage world is set in a grim city environment. The Garbage visual effects are real and eye-catching. The catchy and gripping music adds a lot of interest and depth to the game.

The unique sounding character voices of the characters make the game even more fun. Garbage fights are automatic and the players don’t need to prepare for anything ahead of time. The preparations are done before the fight as the game is designed with a unique system.

You will explore the uncharted grounds that are of the simulation genre. The players can choose between hundreds of skills and build something that only a masterpiece fighter can build. The combination of techniques will help you to build a team that will be working together with you.

The Game comes with a lot of new upgraded features. It features an in-depth construction system. You will spot many unique buildings and upgrades. The players will survive with minimal garbage resources but it will be a challenge to do so. You will have to build wisely and prioritize the necessities. You will meet Hobos that are unique creatures that require no special care. The game is very close to real life.