Freaky Review: Is The Movie Worth Watching? 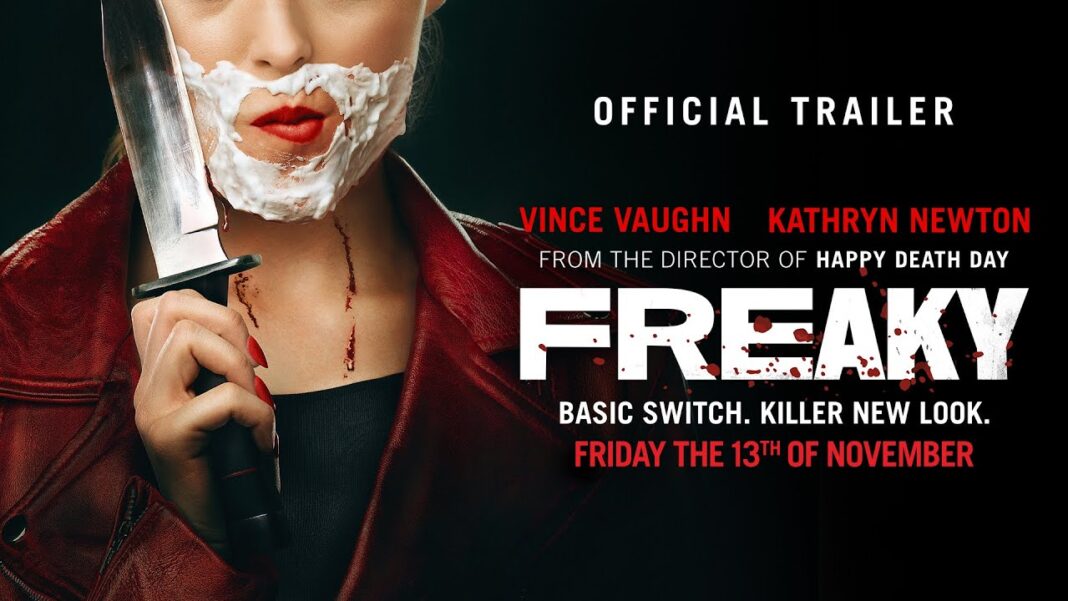 Freaky is a popular film that is doing good business at the box office too. It has got a unique storyline and it will suit the taste of many viewers. There are few films that can make an impact on you even after you have done watching them. The movie is basically a comedy and if you are one of those people who like the comic elements you can give it a go. All the actors especially the leads have performed well and you will be delighted to watch them. Many people don’t like to waste their time on a movie if it is not well made or has not done good business. We will give freaky a very good review so you can make up your mind whether to watch it or not.

Contents show
1 Freaky Review: What can you expect from the film?
2 What is the plot of freaky?
3 Who is in the cast of Freaky?

Freaky Review: What can you expect from the film? 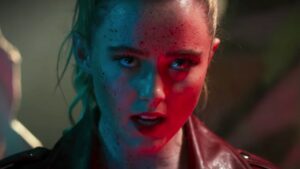 Freaky is directed by the director of happy death day and he has done a wonderful job with this one too. The freaky revolves around a very different concept where you will notice things like slasher/body swap. The movie starts well and there is a grip throughout the subplots and twists. It has a classic fashion that will not be easy to let go of. Many audiences strongly believe that it is wildly entertaining.

The twist of body-swap comedy and horror takes it to another level. It is not only fun and entertaining but has those features that will keep you on the edge of your seats. The audiences have given their good reviews and have stated that it is a treat to watch. With so many positive reviews and critics liking it has done well at the box office too.

What is the plot of freaky? 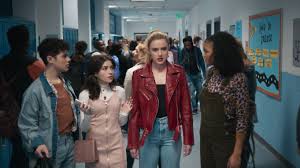 The plot of freaky revolves around a seventeen-year-old Millie Kessler. She has been spending her days trying to adjust to the environment of the school. The companions in her school are very cruel though and she doesn’t know what to do. Most of her seniors at school won’t mean anything to her when a big twist arrives. She becomes the target of a butcher who is a serial killer. There comes another surprising twist as her body switches with the butcher. She starts to take revenge on all the cruel people but she has only 24 hours to do so. If she fails to come back to her body within 24 hours she won’t get her identity back. Millie is afraid that she may look like a maniac old person forever. Whatever happens next is to be watched by the audiences!

Who is in the cast of Freaky?

The cast of Freaky has got a lot of prominent actors and they have given good performances too. The comedy-drama has all the things you will like to watch but will particularly love the actors playing their diverse roles. Here are the names of all the cast members below:

The film has released on 8th October 2020 so give it a try! It is worth watching and you will fully enjoy it.