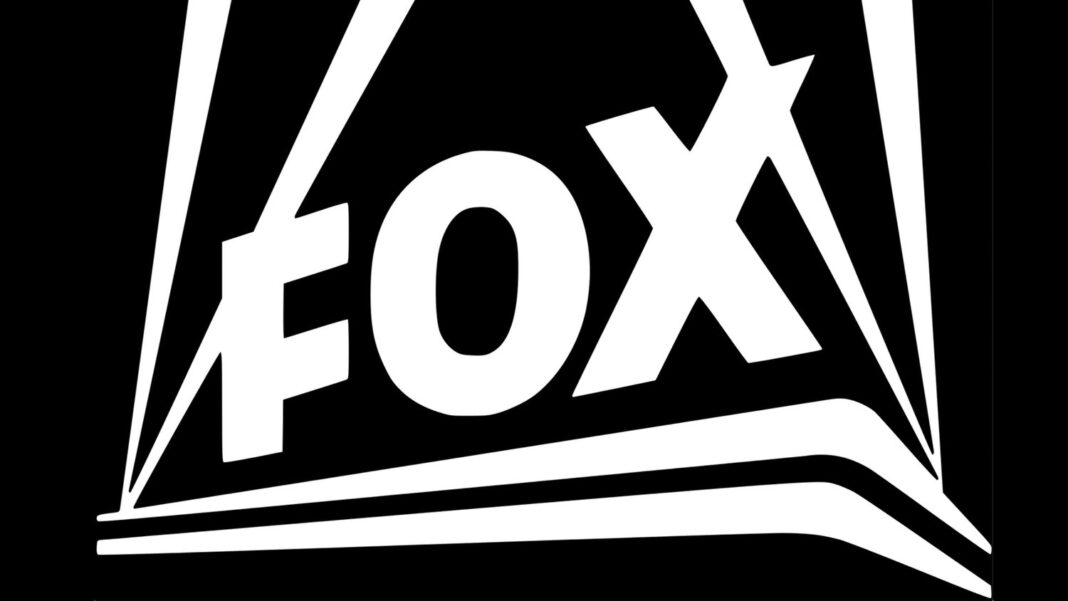 What is the FOX new show The country all about?

The FOX new show The Country will be a mockumentary and is based on the UK series that has the same name. The UK version of the show has gained a lot of popularity has received many positive reviews from the critics and the audience. Mockumentaries are major eyeball-pullers and have been gaining a lot of attention in the last two decades of television history. Will The Country be the next big thing for FOX? Time will answer that question.

What has FOX revealed in their recent press conference?

FOX recently released a press release and gave a lot of information about the new lineup including The country. According to Fox, This Country will be about two cousins that are named Kelly and Shrub Mallet. The show will focus on the peculiar surroundings of the cousins and their life stories.

What is the plot of The Country?

The Country is about a documentary crew that goes to a small hometown. They are seen recording the lives of young adults and feature their lives in their documentary. The British comedy had a backdrop of the isolated countryside. The show is revolved around the singularity of living and focuses on the society the young adults live in.

This Country will be coming out on FOX soon and is a mockumentary show. It tells the story of two cousins Kelly and Shrub Mallet and focuses on the humdrum of their daily lives in a lovely small town. The documentary crew is seen going to their hometown every day and will be seen recording their lives.

Who is the team behind The Country?

The Country will be directed by Paul Feig. The famous director has been the man behind productions like Zoey’s Extraordinary Playlist and A Simple Favor. FOX has approached some talented actors to play the lead and supporting roles in the show. The show will star

When will The Country release on FOX?

Fox has not announced a release date of the show. There has been no official announcement of the launch date and the fans are still waiting to hear from the makers and the FOX channel. The official date of the filming of the show hasn’t been announced either. The production will start soon and we can expect filming to take some time before the release. If you cannot wait for the show to release then you can watch the UK version of The Country.