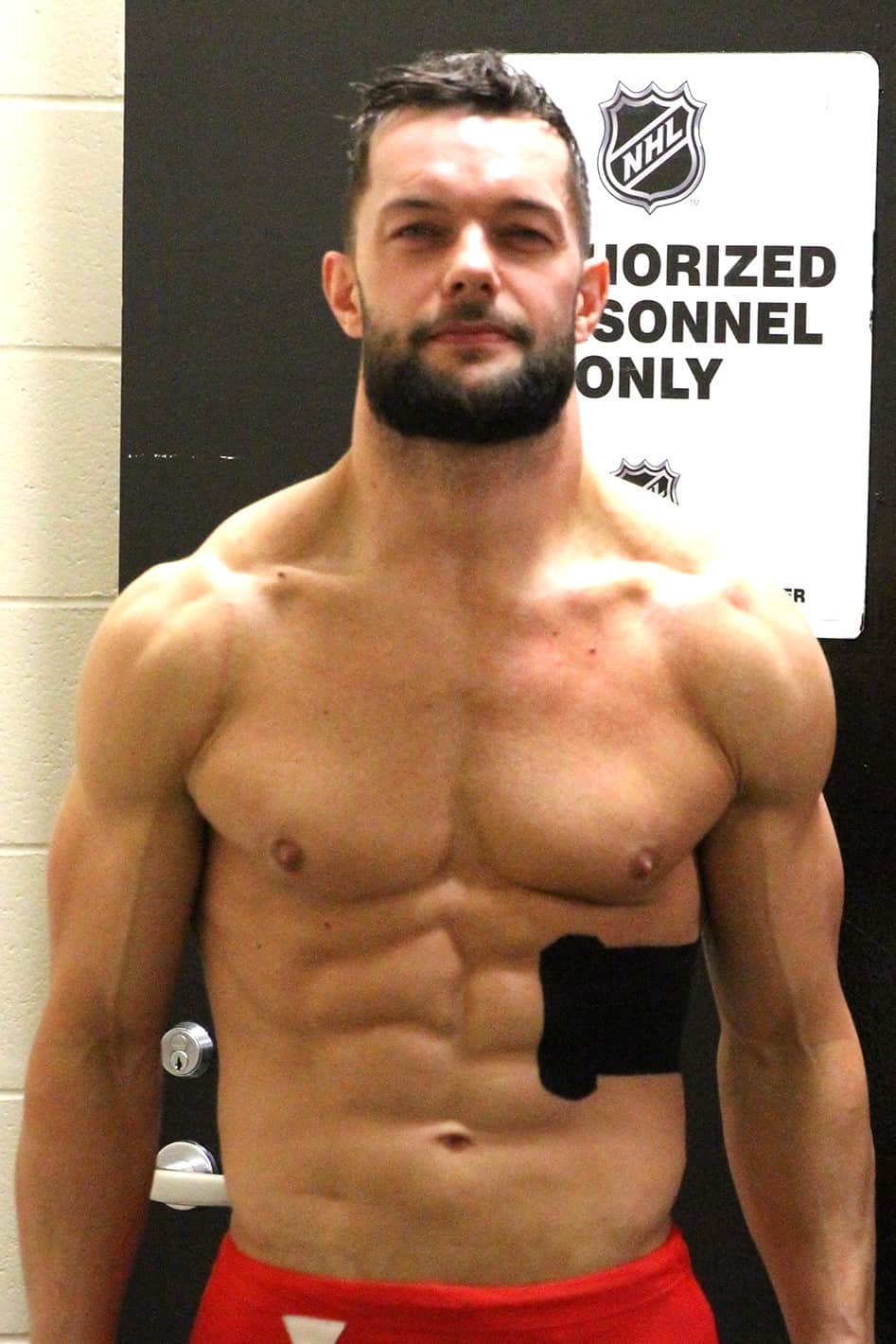 Finn Balor has been a part of WWE since seven years now. In this time period he got the chance to work with one of the biggest talents in the industry. He worked with Triple H while in NXT and Vince McMahon for the prominent WWE Raw and WWE SmackDown. In a recent interview he talked about his friendly relationship with both Vince and Triple H. Following the rumors since some time now, Vince McMahon has decided to step down from his duties. Triple H will now become the head of WWE and take care of the creative activities. Here is more to this story: 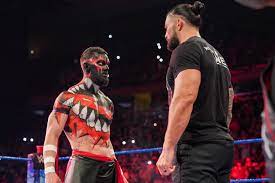 Finn is a part of WWE since long and feels lucky to work with both Vince and Triple H. Here is what he has to say:

“I have a very good relationship with Triple H, but with most of the people in the company too,” Balor said during an appearance on the “Cheap Heat” podcast. “We have worked together a lot in ‘NXT,’ you know, first and second run in ‘NXT.’

I do definitely have a familiarity, more so than I do with Vince, but you know, Vince has always been great to me. He was absolutely blown away by my heel work, which he didn’t think I had it in me. So that was nice to hear.”

Vince is no longer working for the creative processes at WWE. While Finn is on the main roster for now. As Triple H has taken over the creative duties we can expect some new changes inside the company. Vince has been under some investigation due to the allegations of hush money and other things. However, Finn has got success under both these wrestling stars. Finn soon became the third man to win the ‘NXT Championship’ twice.

He won the first one in 2015 while the other one in 2020. Before moving back to the main roster he had a lot of records under his belt. If this isn’t enough he was in the main even of many takeovers. Therefore he is competing for ‘NXT’ Championship majorly. Whether he has done it for the championship or as a challenger he is successful in almost everything. 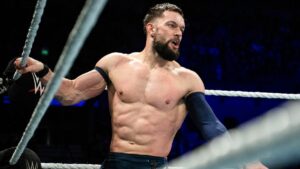 All the fans of Finn will be delighted to know that he has become the first man to win Universal championship. Being on the main roster has always given amazing performances. During this match he has defeated Seth Rollins and got the honor at SummerSlam 2016. If this isn’t enough he has enjoyed reign with another United States championship. Similarly he has got two Intercontinental Championship. It seems that currently Vince has cooled down with Finn.

Currently he is part of heel faction that is known as ‘The Judgement Day’. It consists of Damian Priest, and Rhea Ripley as well. However, it is not the first time that Finn is trying a dark character. During the last few years he has tried an alter ego character known as the Demon. The best part is that these characters are a hit in ‘NXT’.  It seems that Demon has still needs some more popularity and isn’t doing much. This character is still not booked for anything on the main roster. Here is what he has to say about it:

“I would like more creative control over the Demon, a lot more,” Balor said. “I would execute it a lot differently if it was given to me to kind of babysit, but working for a company that, you know, has so many different levels of management and different departments that need to be kept happy, you know, sometimes you lose the creative license you have when you’re independent.”