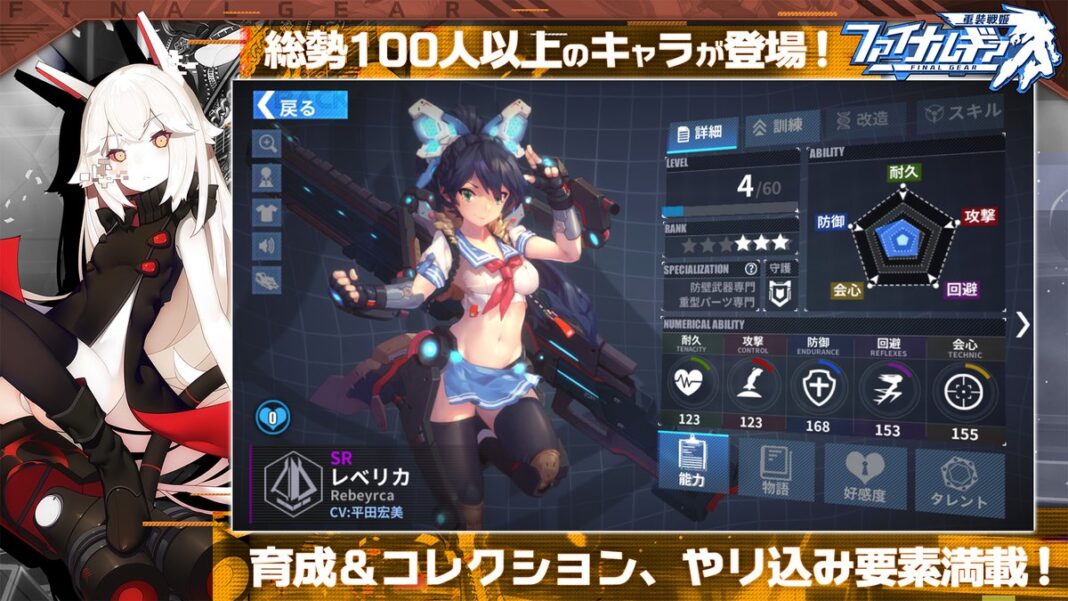 Komoe Technology has released its latest mobile game into iOS and Android. The Final Gear has joined the library of mechanized combat and the fans will be able to enjoy the new video game soon. Final Gear fans can look forward to the new video game as it will be releasing for Android devices on iPhone soon. Here is all you need to know about the upcoming video game.

Final Gear is a futuristic side-scroller video game. It will feature an anime-stylized futuristic world. The players will be able to play as skillful pilots and will command powerful mechs in the battle. As a player, you will need to use your wits as you will be set in different tactical scenarios. Your skills will be tested as you will deploy different mech classes. The players will have to choose the best combination and will be put to test in hopes of claiming victory! 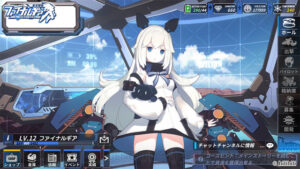 The App store mentioned release date. Final Gear has already been released on 30th September. The players can check out the video game as it is out now! If you are a fan of fun video games then you can catch up with it on Android and iOS

The survivors will be able to rebuild the planet, as the video will feature the new mecha technology. You will be able to be at the forefront and will have to fight the three factions. The factions lie in the video game will be an all-female fighting force. You will team up with 100 mech pilots. The pilots will be equipped with fully loaded unique abilities and personalities.

The players will be brought to life by veteran Japanese voice actors and will reflect the games. The video game is inspired by anime and will give the players a full anime experience. The pilots will be a mix of beauty and will have powerful brains. They will speed into battle and will follow the strategy and formation of the player commander.

Final Gear: What to expect from the video game? 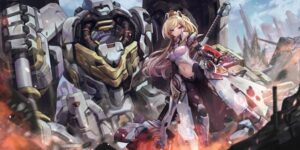 Final Gear will feature six occupations of mech pilots. The players will have to follow different tactical roles and matchups. It will depend on the mission at hand and will enable the players to battle it out. You will have to face close-quarters with Demolishers and will attack from a distance with Snipers.

The players will stay away from the heat of battle and will have to turn their attention towards building the home base. You can upgrade specific rooms in the base and will be able to specialize in particular stats. The game will feature dormitories, research labs, hangars, research labs, garages, and more. You will have to work 24/7, as the base will enable the players to gather resources. You can experience a power-packed game as it is designed with powerful features.