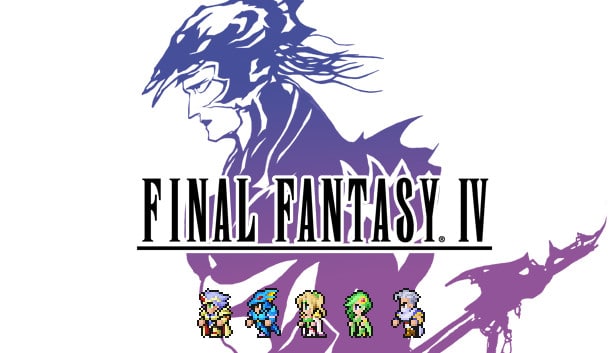 Final Fantasy Pixel Remaster release date is not far and the gamers can get excited as the video game is coming out very soon. You must free up your schedule to play the latest version of the game. The video game is set to release on September 8th. 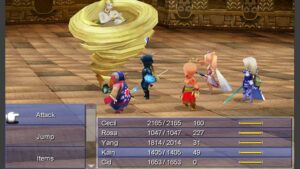 Final Fantasy IV is a classic story in the entire franchise. The video game is about love and betrayal. Most western players were introduced to this game like Final Fantasy II. It was available on SNES and served as an introduction to the series. All the players who have never played the original NES title can look forward to this game as it is super exciting and engaging. The game is available with a ton of upgrades and other content on PC. The game will also be sold with 20% off in the initial period of its release.

In Final Fantasy IV Gameplay will be quite engaging as the players will have to stay alert to play their game. The Kingdom of Baron will be sending their elite airship fleet, the Red Wings, which will attack the surrounding countries. The players will be distressed with the mission.

The players will play as Cecil, who is a dark knight and captain of the Red Wings. They will be fighting against the tyrannical Baron. Cecil will have to travel overland, under the ground, and will have to go through the Land of Summons and even to the moon.

Players will join forces with Kain the dragoon, Rosa the white mage, Rydia the summoner, and many more allies. Final Fantasy IV will be a role-playing game and will feature a diverse cast of characters. The game will follow an intense and deep plot and real-time Active Time Battle (ATB) system. 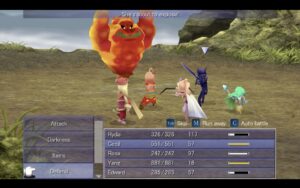