Fear The Walking Dead Season 6: Plot, Release Date and All You Need To Know 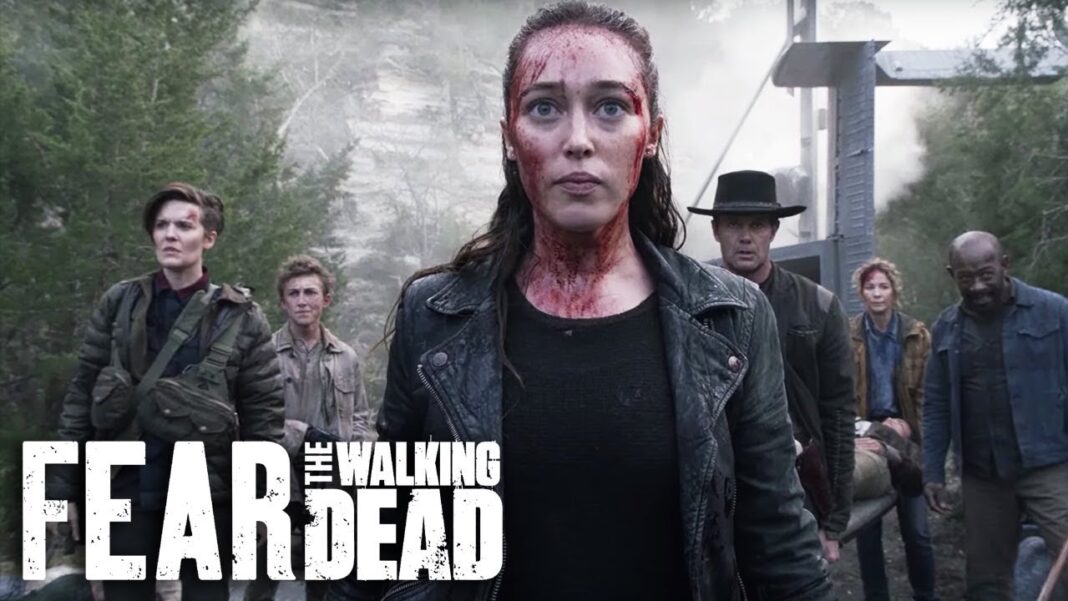 Fear the Walking Dead will be coming out soon with its season 6 and the premiere date has also been announced. The excitement of the fans has been on the rise with each passing day as the release date is coming near and near. The makers are spilling beans about the upcoming season and have revealed a lot about the upcoming season. We have gathered all the information about Fear The Walking Dead Season 6.

What is the surprising element about Fear The Walking Dead Season 6?

Fear The Walking Dead.’ will be coming out with a lot of new things that will surprise the fans. If rumors are to be believed, then the drama series will welcome Christine Evangelista. The fans of Christine are excited to see her return to the screen with the popular drama.  She will be reprising her role as Sherry and will be seen in the show for the first time.

What are the new developments in Fear The Walking Dead?

The fans of Fear The Walking Dead are looking forward to a lot of new things. They are expecting a reunion of Sherry and Dwight.  According to Ian Goldberg, the reunion isn’t far away and the fans will see the two characters meeting up. At the [email protected] panel, Ian pilled a few beans and said, that they have already released the photo of Dwight and Sherry together, so that fans can be excited and wait for the reunion of the characters. He did not disclose a lot of details about how they both would meet but as of now, it is confirmed that they will be seen together.

How will be the reunion of Sherry and Dwight? 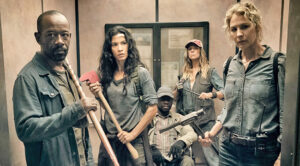 What will be new about Fear The Walking Dead Season 6?

Scott Gimple revealed in an interview that the fans can expect the reunion between Isabelle and Althea as well. Their characters have a lot of potentials and their plot needs exploration. The story will focus on their characters individually and their love life as well.

Season 6 will be diving deep into the other characters as well.  The character of  Virginia that is played by Colby Minifie will have a new dimension and her character will be explored.  Dakota will unlock a lot of new mysteries in her life and Virginia will ‘call all the shots,’ and all the characters will be in her control.

When will Fear The Walking Dead Season 6 release?