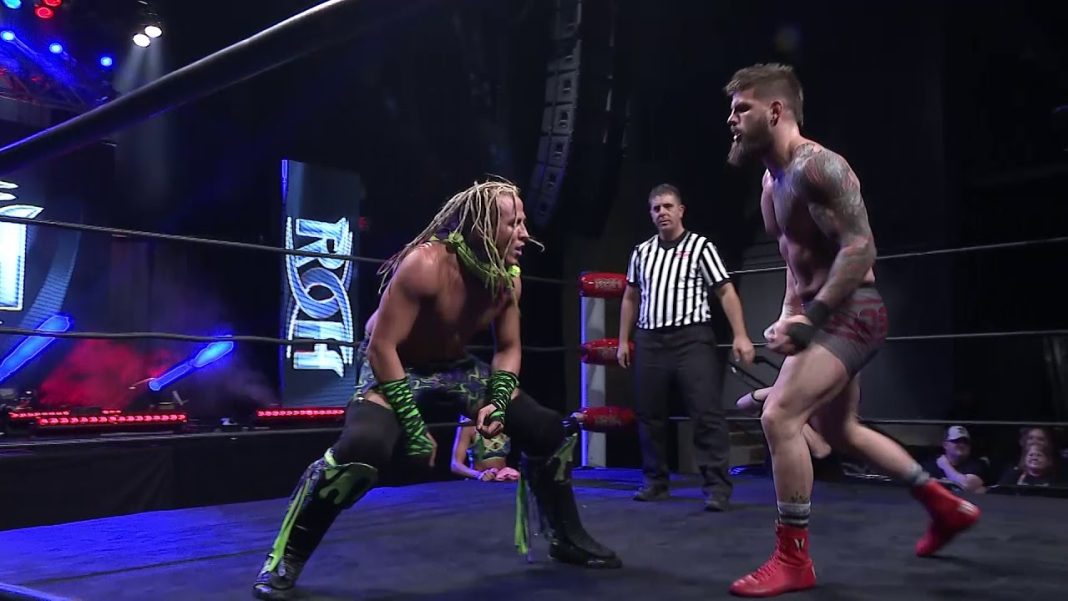 The independent Pro Wrestling veteran Facade is out of action. He will miss some months inside the ring as he has gotten a major knee injury. All his fans have been worried as he got a torn MCL and PCL. After his injury he made it official that he will receive an MRI. It will follow up with an appointment and he will be treated for the injury. According to Façade the injury has happened some weeks ago. Here are more details regarding Façade:

Contents show
1 Façade gets a major knee injury
2 When will Façade be back in action?

Façade gets a major knee injury 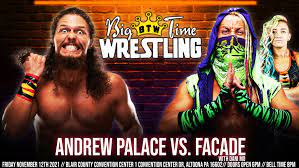 Wrestling fans are unhappy to know that their favorite wrestling star Façade has gotten into a major injury. It seems that he will be out of action for some time. He will be treated for his injury and try to make a comeback as soon as possible. Here is what he says about his injury:

“The injury happened the Tuesday before Thanksgiving during an OVW untelevised match,” Facade reveals in his social media post. “I got a little frazzled, I allowed myself to lose focus & I injured myself.”

Façade has been a regular at the Ohio Valley Wrestling since the middle of this year. The match where he got his injury was a three-way. He proved to be a winner against A.J Daniels and Mickey Midas. Despite an injury he continued to work hard and play some matches for a couple of weeks. Here is what he says:

“After my initial doctor’s appointment, I honored the remaining 6 of my commitments,” Facade stated. “Thankfully the promotions and my opponents were all very understanding.”

When will Façade be back in action? 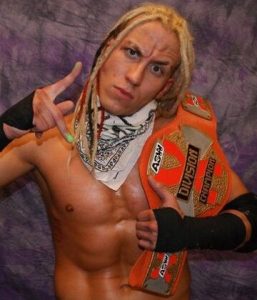 According to Façade this injury can prove to be bad for his career as he may miss nearly half of the New Year. He will be taking some time to recover and will not be ready for a comeback as yet. Surprisingly his surgeons had a lot of different reactions as he was playing matches even after an injury. Here is what he says about their reaction:

‘’The normal recovery time for this kind of injury is about 6 months,” Facade explained. “The surgeon asked to see clips of some of the things I had been doing since I got injured and he was laughing, punching my arm & calling me a crazy son of a gun.”

Façade is very much hopeful for his recovery but it will take at least six months. This is what his doctors have been telling him so far. At this time he sounds confident than before. Even though it is the first major injury in his career he is taking some time out to be careful next time.

“I’m in good hands,” Faceade states. “15 years & this is the 1st major injury, so I can’t complain. I was really worried this last handful of matches [were] still up to the #NeonNinja standards.”

All the wrestling fans are aware that Façade has worked hard to be a part of U.S impendent scene for more than 10 years now. He has also made many appearances in Ring of Honor and GCW.