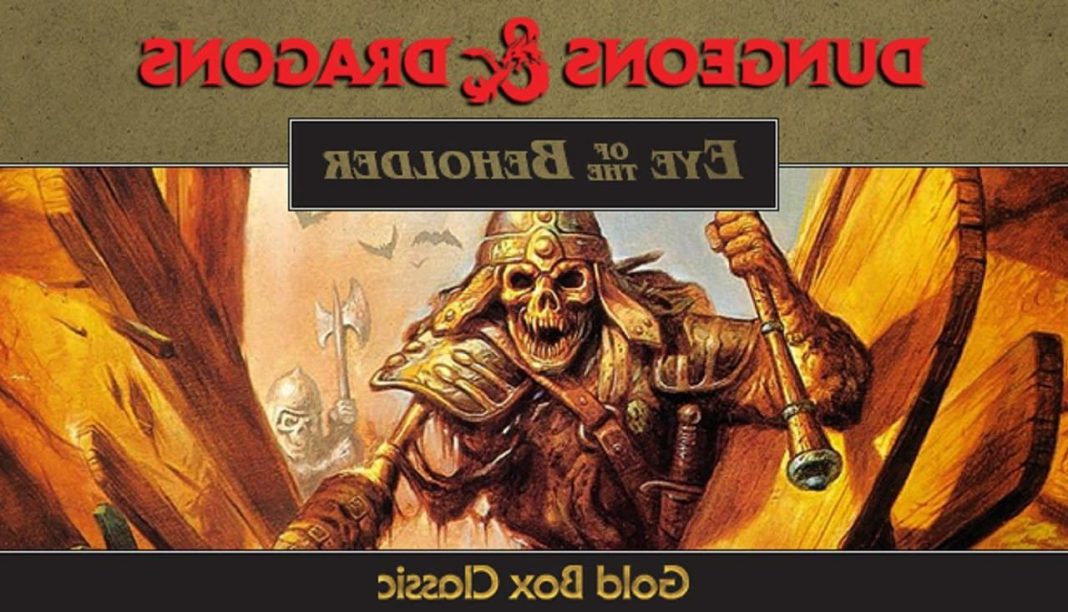 Dungeons & Dragons fans are going to be treated with a wonderful gift this year. The game developers will be releasing the Gold Box classics for the fans of Dungeons and Dragons. The fans will be getting a treat and will be able to enjoy some amazing games in March 2022. The video game will be coming in a Gold Box Classic collection. Read the post below to find out more about the video game collection.

Where can you plan the Dungeons and Dragons Gold Box Classic? 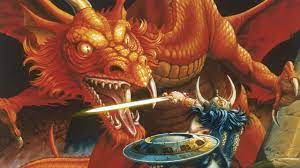 If you like to play video games on PC and want to try playing the games released in the ’80s and ’90s, then the classic game collection will be a dream come true for you. This Gold box will have almost every video game that ever had the D&D license attached to it. The Gold Box will be available on Steam in one giant collection. You can also search for the games individually by looking at the specific titles. Publisher SNEG has brought all of these games together and has given them a digital revitalization so that they can look their absolute best. 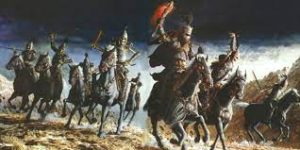 Each of the video games in the Dungeons and Dragons Gold Box collection will be released with some new improvements. The players will get to enjoy the games with enhanced features. The games can be played on the companion apps. They will also be unified as a launcher system. The video games will come out with a character party transfer tool, and customized DOSBox updates. The collection will be made available on March 29th, 2022.

The games included in the Gold Box series were released in the year 1988. The Gold Box series includes computer role-playing games (CRPGs) and is beloved by millions of players worldwide. The veteran video games including Dungeons & Dragons will make the players and CRPG newcomers excited. The video games will be equipped with a variety of unique settings and challenges. The Gold classic collection games will explore the high-fantasy worlds. The Gold box will include Forgotten Realms and Dragonlance, Dark Sun, the Ravenloft games. The players can grab their sword, spellbook, or Bag of Holding, and will get ready to return to nostalgia-laden adventures in March 2022!