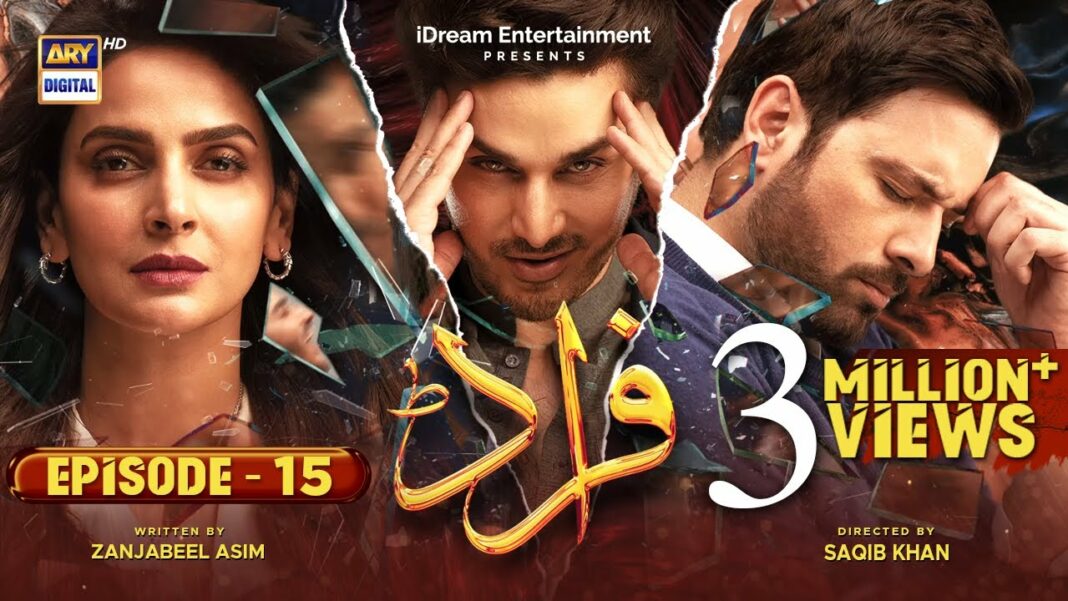 Fraud is a Pakistani drama serial that has become very popular among audiences. It is an interesting thriller that boasts of a unique storyline. ARY Digital believes in giving the viewers something different. Fraud is managing a TRP of 5 while the popularity keeps growing to another level. Many women can relate to this drama especially those who are conned in their first marriage. The premise becomes even more interesting as she is forced to take a decision of second marriage. If you want to know more details continue reading this post:

Contents show
1 Plot
2 Review
3 Cast Of Fraud
4 Where Can You Watch The Drama Serial Fraud? 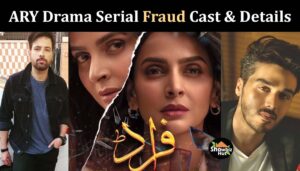 The plot of Fraud revolves around a girl named Maya. Saba Qamar plays the role of Maya and she is forced into marriage by her father. He finds a rich and handsome boy and within sometime they get married. As the boy comes home with a marriage proposal her father couldn’t say no to it. Maya’s father believes that the guy has all the qualities he wants in his son-in-law.

The real twist begins when the guy talks to Maya for some days and disappears with her jewelry and other belongings. She comes to know he is fake and was just after some money.  This comes as a big shock to Maya and her life is upside down. However, as she is a courageous lady Maya doesn’t lose hope even in this situation. Ahsan Khan plays a brilliant role while Mikal Zulfiqar is also a part of this series.

Viewers are loving the chemistry between the lead actors. It is one of the reasons why the show is become so popular among every age group. Some people believe that it is best if the drama is not dragged for a long time. When the plots are dragged it can lose the charm. Ahsan Khan usually shares some photos from the set. The off screen fun is quite interesting too. 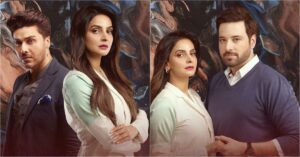 ARY Digital drama is produced by iDreams’ Abdullah Seja. Zanjabeel Asim has written the script while the drama is directed by Saqib Khan. The drama begins with an interesting storyline but overall revolves around the character of Maya. Nisar who plays the role of Maya aspires her daughter to marry into a rich family.

As he is obsessed to marry her off into a rich family, he rejects the other proposal from her sister’s son. Maya gets married to Tabraiz and when they go for a honeymoon he cons her. They run away with her jewelry and other belongings.

After this incident Maya is in a big shock. Till the episode 12 we get to see the promos of Mikal’s entry in the show. Everyone has done a good part when it comes to their acting skills. The production team plans to drag the show for over 40 episodes. Let’s see how they do justice with the story without making it draggy.

Fraud is a thrilling series that boasts of talented star cast. They all are giving great performances to entice the audiences. It stars Saba Qamar, Ahsan Khan and Mikaal Zulfikar in lead roles. Here are the other cast members:

Where Can You Watch The Drama Serial Fraud?

Audiences can watch the drama every Saturday 8pm on ARY Digital. In case you miss any episode you can watch them on YouTube. If you want more details on Pakistani Dramas keep checking this space!