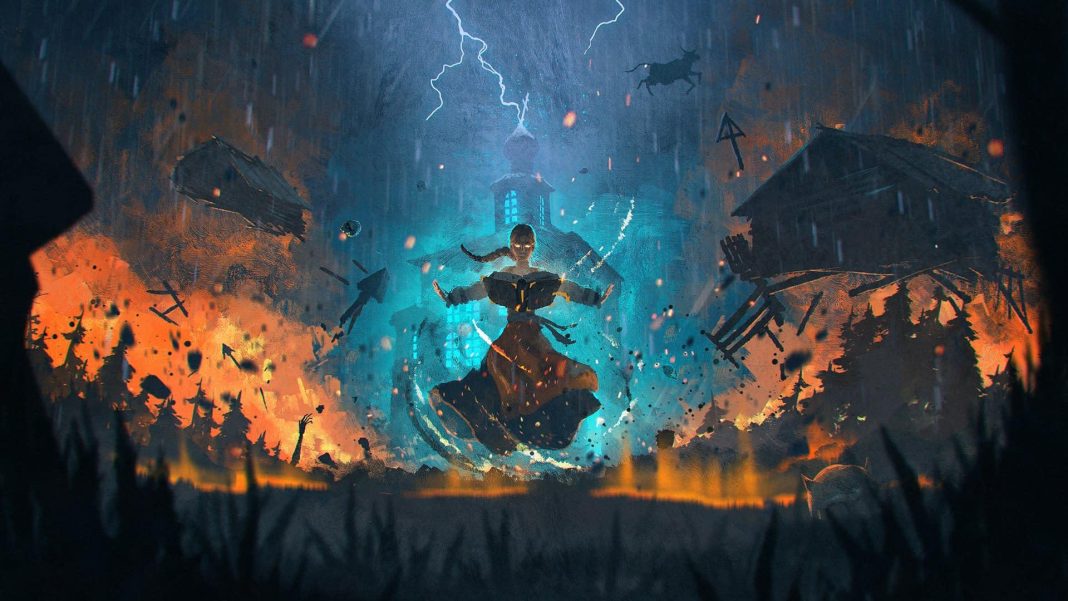 Indie developer Morteshka and publisher HypeTrain Digital have revealed that the brand new DLC pack will be coming to Black Book. The DC pack will be titled Endless Battles. The DLC pack will make the game even more challenging. It will not be a walk in the park for even the most experienced player.

Brace yourself for this new challenge because it is going to surprise you in so many ways. We have gathered all the latest information about Endless Battles. Here is all you need to know about it.

What to expect from New DLC Endless Battles? 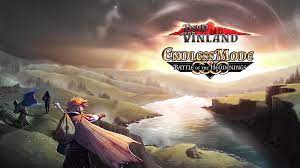 This DLC will be a new roguelike mode. It will be available as a separate game mode. This time the entire focus of the game will be designed on card-based combat. You will have to revamp your preparation skills, and tactical acumen because the whole battle will be challenging.

The storyline of the Endless Battles will revolve around Vasilisa. She will have only three days to reach her final destination. This is going to be an epic battle with Satan himself.

Read More: Against The Ice Plot, Cast, Release Date And All You Need To Know 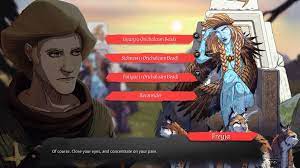 The Endless Battles mode will be a challenge to your tactical and strategical ability. You will have to help Vasilisa reach the depths of Hell. The players will help Vasilisa to face Evil in just three days. There are a few paths down that will be changing during the night.

Your journey will not be easy and it will be full of combat. If you want to reach the end goal, then you will have to travel down the branching paths. This will change every night and you will have to combat against minions and bosses alike.

You will have to bind your Black Book and will cast the right spell combinations. Don’t forget the trinkets as they will be a well-chosen charm. There will be a lot of differences between life and death.

The players can expect new music, events, and new challenges. Here are some of the challenges that you will have to face.