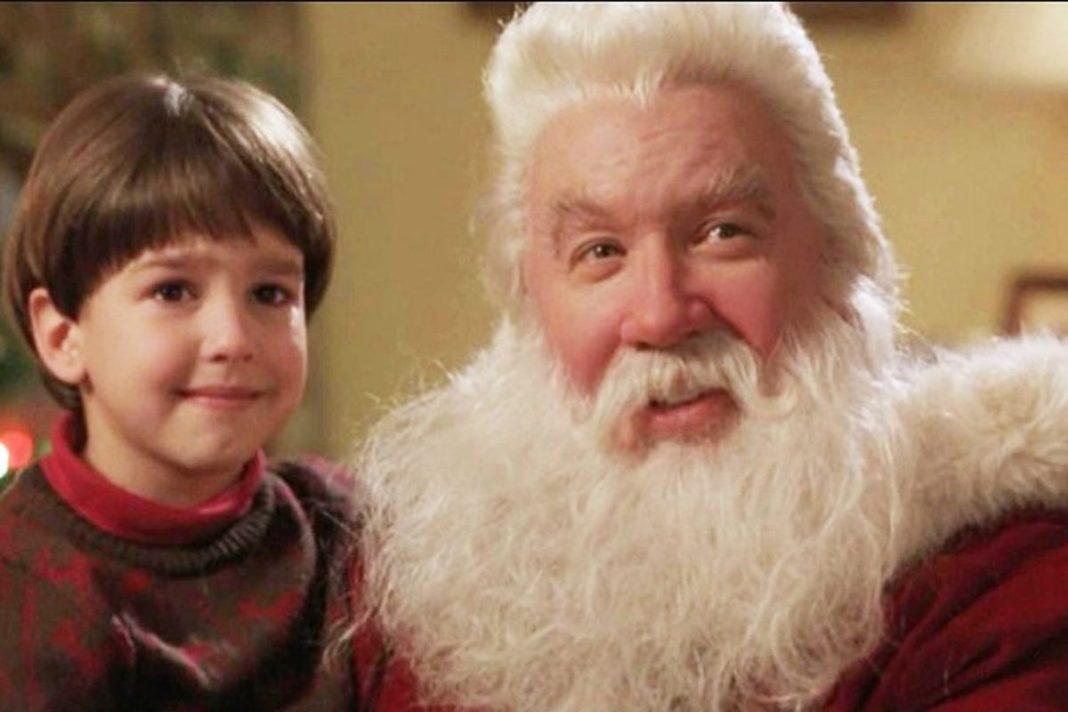 There’s good news for all the viewers as Disney+ has announced a new series. It is based on ‘The Santa Clause and Tim Allen will be returning for the main role. Tim is going to become the executive producer on this project. Production on the Santa clause series will begin in March but the title is not decided yet. The showrunner is Jack Burditt who has played important roles in 30 Rock, Modern Family and Frasier. We can expect the premier to happen sometime around the holidays. It is the remake of the original Santa Clause happened in 1994. Here is some information about the Santa Clause.

Contents show
1 What can we expect from Santa Clause?
2 Tim Allen’s successful history with Disney

What can we expect from Santa Clause? 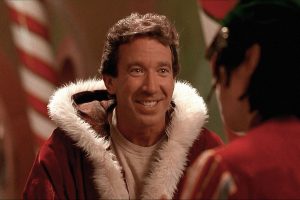 “Scott Calvin is on the brink of his 65th birthday and realizing that he can’t be Santa forever. He’s starting to lose a step in his Santa duties, and more importantly, he’s got a family who could benefit from a life in the normal world, especially his two kids who have grown up at the Pole. “With a lot of elves, children, and family to please, Scott sets out to find a suitable replacement Santa while preparing his family for a new adventure in a life south of the pole.” 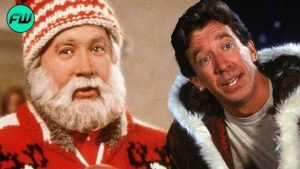 Tim Allen has come a long way with Disney and he did the voiceover in Buzz Lightyear in the toy story series. At the same time he starred in Disney’s Jungle 2 Jungle and The Shaggy Dog. If we talk about the plot of Santa Clause it is a family friendly film. The original script of the Santa Clause the character of Allan was to murder Santa Clause by shooting him. He thought he was a burglar and might have killed him in the meantime. Here is what Disney head Jeffrey Katzenberg had to say:

“The original Santa Clause was a little darker … I actually shot and killed Santa; he fell off the roof because I thought he was a burglar. And the kid says, ‘You just killed Santa!’ And I said, ‘He shouldn’t have been on the roof! “We can’t start a Disney movie with you murdering Santa’’.

Tim Allen was praised and loved for his performance when he played Santa Clause. However in real life he doesn’t like children much and feels will never fit the model of Santa.