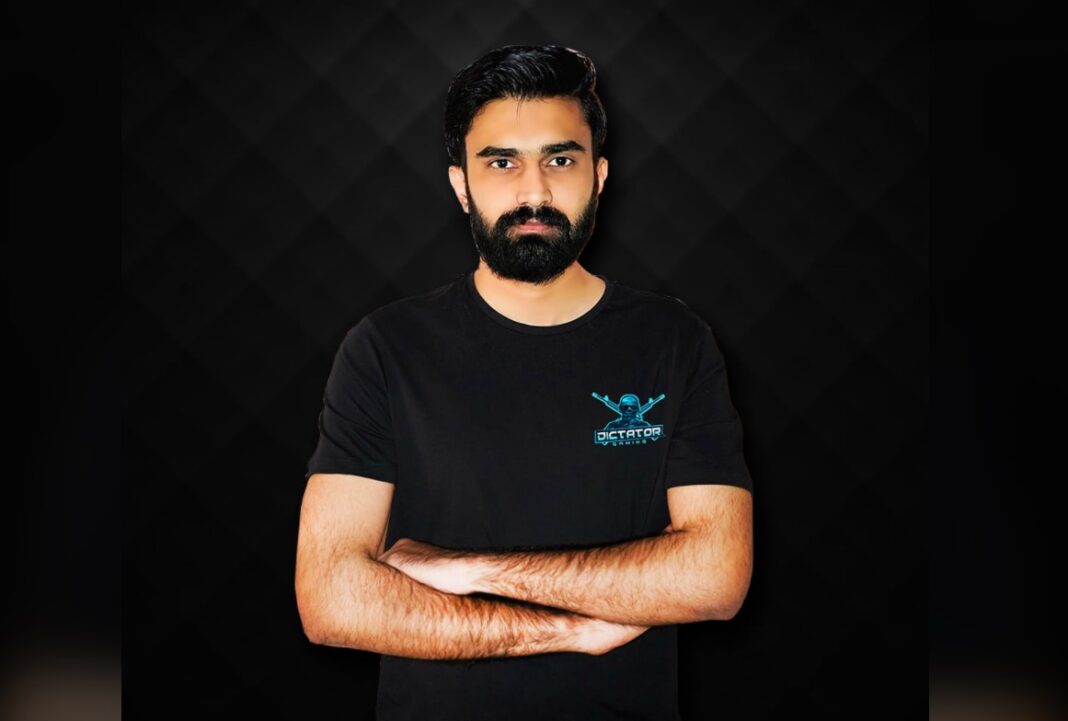 “It’s an opportunity for Pakistan to move ahead in E-sports and by replacing India” Pakistani famous gaming youtuber, QRF Dictator (Aamir shahzahzad)

About 267 Chinese mobile apps were banned in India last september for their country’s sovereignty and integrity. But This resulted collapsing of Indian e-sports as Pubg Mobile was one of the app in that list and Pubg mobile is leading E-sports around the globe.

QRF Dictator shared his experience regarding his gaming career and told “Pakistani traffic on youtube was indulged with Indian streamers as Indian gamers were ruling the industry by owning millions of subscribers. Pakistani talent was not encouraged and pakistani viewers were observed donating “Super chats” to Indian streamers like SoulMortal, hydroDynamo, Carryminati and others. In the same era, me and other Pakistani gamers were struggling for their career due to lack of support from the audience. After Pubg got banned in india, i got a huge hype in my youtube traffic and began getting support not only from Pakistan but also from Indian viewers.”

By 2022, experts predict that gaming industry will produce $196 billion in revenue and Apple and google are trying to cash it by launching gaming and streaming apps.

“It’s time for policy makers to prioritise e-sports and IT when country like Germany has introduced ‘E-sports visa’.
Pubg corporation has glorified our talent as India based events are now launched for Pakistan. “Streamers showdown” event is one of them and our players will clearly give a message to the world that Pakistani youngsters are not brainwashed for suicide bombings, we are talented and we have a capability to rule the gaming industry.” Told Qrf Dictator.

Dictator gaming further said “Prioritizing E-sports will not only provide a source of entertainment but it would be a game changer for country’s poor economy, we have a capability of bringing cash prizes and sponsors in the country and developing gaming zones throughout the country can be a good source of employment for educated and unemployed youth who are driving online cabs.”