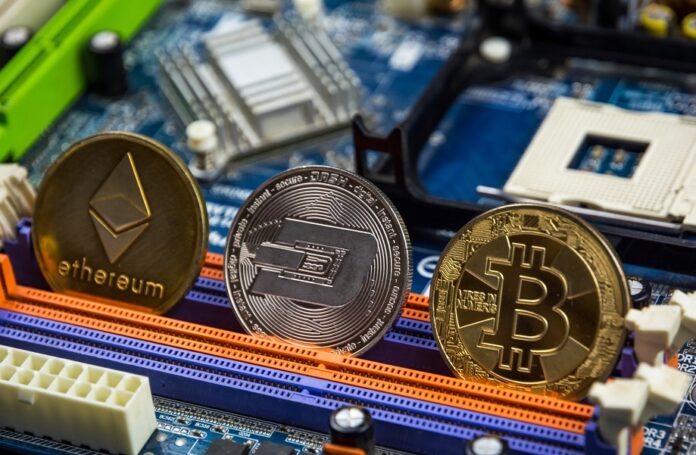 This week, a cloud of ominous news settled over global markets, which saw some of the biggest losses since spring. On Monday, amid fears that Chinese real estate giant Evergrande could default to the tune of $300 billion and concerns that the U.S. could miss its looming debt-ceiling deadline, both the crypto and stock markets fell: BTC and ETH slipped about 10% and the S&P 500 fell nearly 2%. (While the stock market was mixed on Tuesday, BTC continued to fall.) Let’s take a closer look.

Why it matters… Investors have plenty to worry about, from Congress’s game of debt-ceiling chicken to cold weather returning with COVID-19 nowhere near under control. But long-view optimists might find a glimmer of hope from the last time markets were this unsettled. From February to March 2020, as markets first reacted to the pandemic, the S&P 500 fell nearly 30% while BTC dropped 50%. Since March 2020? The S&P 500 is up nearly 90% and Bitcoin more than 600% — even accounting for this week’s declines.