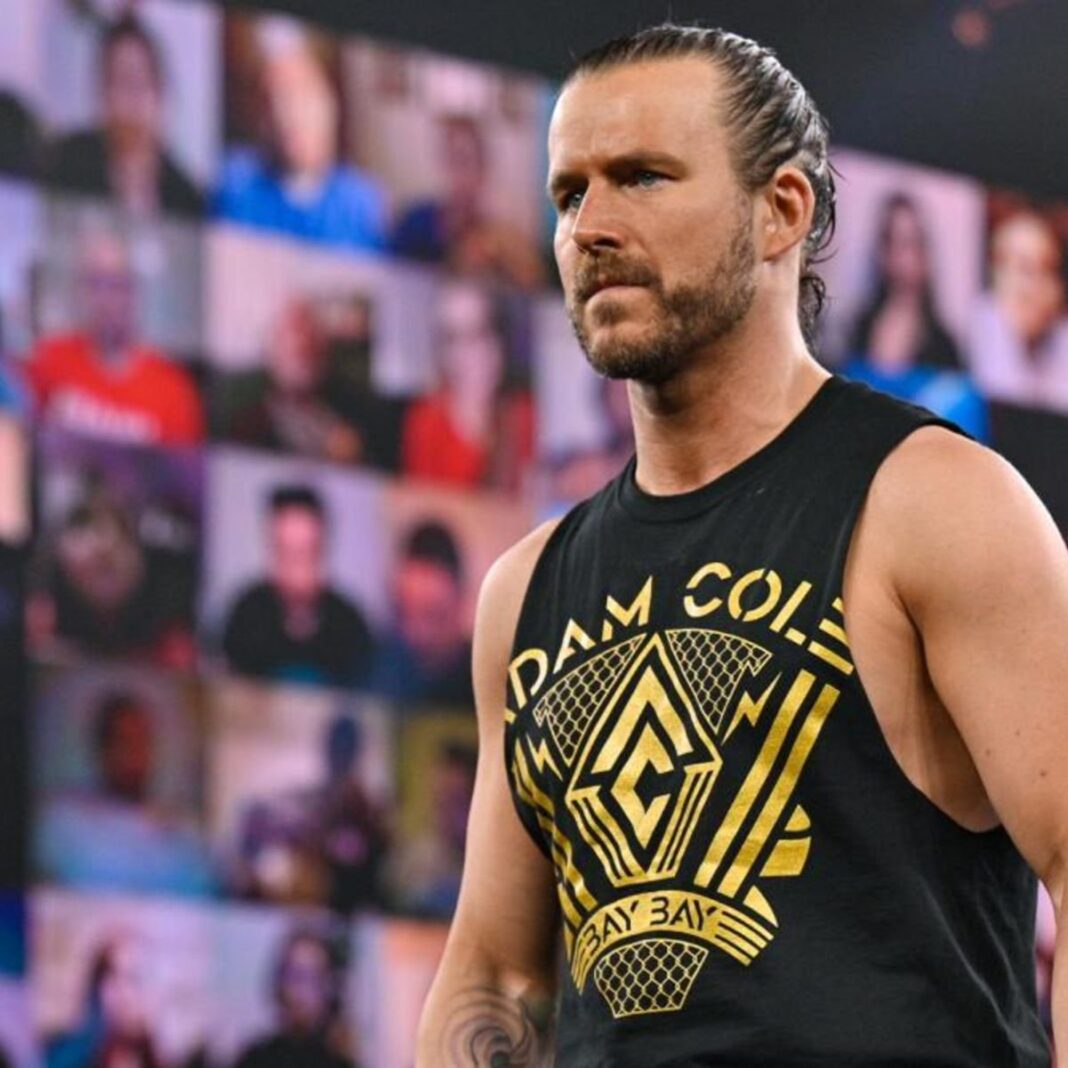 Adam Cole is a loved wrestling star among fans but according to the recent updates his contract will expire soon. There are many executives of WWE who are also surprised and frustrated over this situation. They are very surprised over the news that the contract of Adam Cole will expire soon. The latest reports are coming in that contract of Adam will be expiring within this month. Maybe they were planning to bring him back for some other events. Fans have also been disappointed after getting to know that the contract will expire soon. Here are more details regarding Adam Cole and his contract:

Contents show
1 Contract situation of Adam Cole
2 Will Adam be back with WWE?
3 Nia Jax gets injured 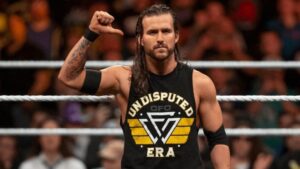 Fans want to know about the recent development happening in WWE. It was earlier reported that contract of Adam will be expired in 2024. However the contract will now expire after SummerSlam. The contract deal was to happen after the WWE NXT Great American Bash. The event took place on July 6th but Adam has extended it. As the executives have now realized that this contract will expire they seem to be very disappointed about it.

Many of them believed that is locked in a contract till January 2022 at least but it doesn’t seem to be the case anymore. According to other rumors some executives also though his contract will end by 2024. All the people within WWE are frustrated that even the contract status has now become public. The former Senior Vice President of Talent Development Canyon Ceman is also released from WWE.

Ceman has not been with the company since July 23rd and the ending contract of Adam is also associated with it. The company has learnt about the contract expiring and Ceman going out at the same time. There are reports coming in that Adam has a lot of offers in store. He is getting offers even from those companies who are not even in the sports or wrestling space.

Will Adam be back with WWE?

Adam is currently in a strong position and he plans to negotiate a strong deal with WWE. It seems that he will back with a lot of projects and fans can expect a lot from him side. He can also crack a deal with AEW or any other company that offers him a big amount of money. Adam will face Kyle O’Reilly in the next match at NXT Takeover 36. The event will be taking place on Sunday August 22nd that is right after the ending of SummerSlam. It is not confirmed yet as there are plans for Takeover also happening very soon.

Nia Jax has got herself injured and she also had few stitches around her eye.  During the last match at WWE RAW in Chicago she suffered a cut and started bleeding right after it. She was up against Rhea Ripley and fought successful to make her way with a powerbomb attempt. The scene was quiet scary as the face of Jax was covered in a lot of blood but thankfully she feels better now.