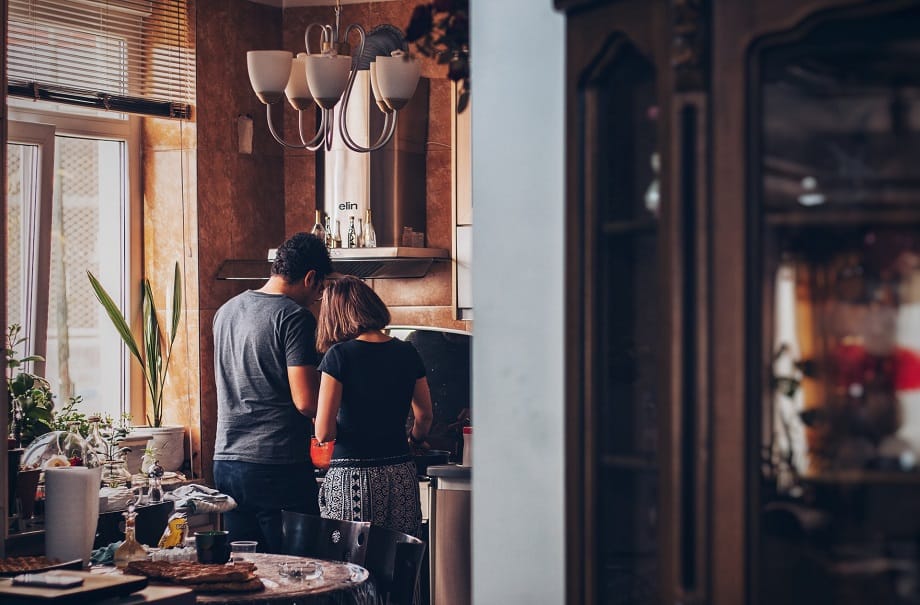 Alberta is a province in Western Canada. Its landscape encompasses mountains, prairies, desert badlands and vast coniferous forests. It has more than 600 lakes, and rich mineral deposits. In the west, the Canadian Rocky Mountain Parks have glaciers in the Columbia Icefields. The Waterton Glacier International Peace Park is a biosphere reserve that straddles the southern border with the USA. If you’re looking into Calgary Homes for Sale or in other towns within the province of Alberta, Canada, here are some fun facts that may encourage you even more to move there.

Alberta became a province of Canada in 1905. Before that, it was a part of the Northwest Territories. However, the area now known as Alberta has been inhabited by various Native American (First Nations) groups for at least 10,000 years. European explorers first appeared in the 1750s as the fur trade expanded across western North America. Alberta is one of only two landlocked provinces in Canada. The other province is Saskatchewan. Alberta lies to the east of British Columbia, west of Saskatchewan, south of the Northwest Territories, and north of Montana, USA.

3. About the Places Within…

Vulcan, a small town between Calgary and Lethbridge, is famous with Star Trek enthusiasts since they built a 31-foot Enterprise replica next to the spaceship-shaped visitors center. Even the plaque is written in three languages: English, Vulcan, and Klingon.

Sylvan Lake, a small town and popular lakeside retreat, is also home to an inland lighthouse. It was built to commemorate its 75th birthday in 1988 but was rebuilt in 2015.

Alberta has 27,525 sq km (10,627 sq mi) of protected land in over 500 sites including 75 provincial parks. Our five national parks encompass an additional 63,000 sq km (24,000 sq mi) and three of those parks are UNESCO World Heritage Sites. There are 587 species of wildlife, many of which are endangered or protected, that migrate through or make their home in the province. Alberta also has its “Big 7”, which includes elk, moose, bighorn sheep, grizzly bear, bison, cougar and wolf.

Banff National Park is Canada’s oldest national park and was established in 1885. Located in the Rocky Mountains, just over an hour from Calgary to Banff, this national park encompasses 6,641 square kilometres (2,564 square miles) of mountainous terrain, as well as dense forest, alpine lakes, glaciers, and more.

Jasper National Park is the largest national park in the Canadian Rockies, spanning 11,000 square kilometres (4,200 square miles). The park includes the glaciers of the Columbia Icefield, as well as hot springs, lakes, waterfalls and mountains. Jasper was named after Jasper Hawes, who operated a trading post in the region for the North West Company.

Waterton Glacier International Peace Park: This park is unique because it is located in two countries: Waterton Park is in Alberta, Canada, while Glacier Park is in the USA.

Dinosaur Provincial Park: A wonderful place on Earth for dinosaur enthusiasts. Located in the beautiful Alberta badlands just two hours from Calgary, more than 150 fossilized skeletons have been discovered in the area.

Head-Smashed-In Buffalo Jump: This is one of the main areas where Native Americans drove buffalo over the edge of the bluff to their death so that they had enough food to feed the whole community as well as skins and bones for clothes, tipis, and more. How they managed such an operation is incredible.

Wood Buffalo National Park: Located in the northeast of the province, this national park is the largest in Canada and one of the largest in the world. It’s also shared with the Northwest Territories.

How To Know You Are Hiring The Right Digital Marketing Company

FollowersDeal.com Review: Is it Legit, Safe, or a Scam?