Connecting Not Coming Back With Another Season On NBC 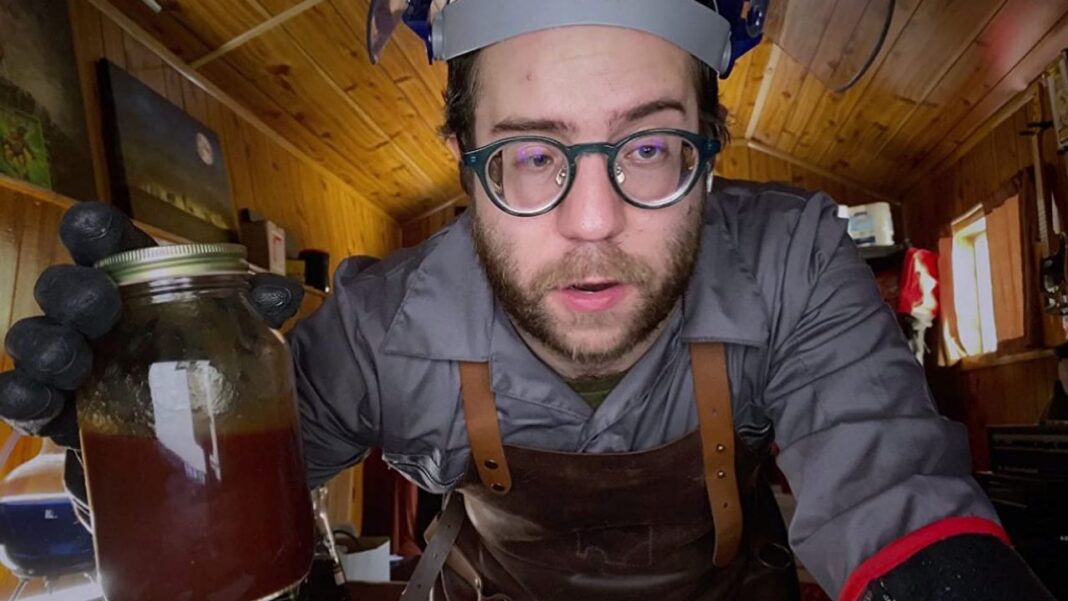 Connecting… will not be coming back with another season on NBC. The news has disappointed many fans because they were expecting to get their favorite show back on the network; The second season of the show was canceled by NBC due to several reasons. Let’s get to know about the latest developments on the show.

Where can you stream Connecting…?

Connecting has a pandemic-theme and the sitcom is based on the current situation. The show premiered on NBC on October 8th, 2020, and has aired only the first four episodes. The remaining eight episodes will air soon but the latest we hear is that the show has been canceled for the next season. The remaining four episodes will be airing on Peacock, which is the streaming service of NBC. The reruns of the show will air at 8:30 time slot on NBC.

What is the plot of Connecting?

The concept behind the creation of Connecting is original. It is based on the current pandemic environment and features the life of people living under the pandemic. The show is set in the present time and highlights the schedule and routine of people restricted due to the coronavirus pandemic. The show focuses on the restricted physical and social interaction and tells the story of a group of friends who are trying to keep their relationships alive through videotelephony.

Read more: Interrogation Canceled By CBS After One Season

Who is in the cast of Connecting? 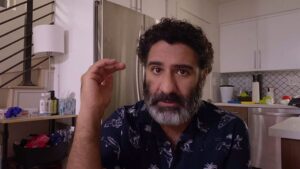 The cast of the series includes young faces who are not prominent and haven’t been a part of any other show before. The cast of Connecting includes:

Was Connecting a successful show?

The first season of Connecting… was not successful with the audience. The show just received 1.51 million reviews which were the lowest-rated shows on NBC.  The reason behind the cancellation of the show is, possibly, because of no attention from the audience. When people real lives is a fictional drama, they don’t want to see the same kind of circumstances on TV and that might be the reason why people did not like the show.

The coronavirus pandemic and the way it has made an impact on normal life might have inspired many producers to make shows on that concept but these shows might not work with the audience. People are already tired and horrified by the pandemic and they don’t want to see shows that are the same as their real life. There is no news that any other platform will pick up Connecting for another season.

Connecting…Is it worth your time?

Connecting… is a sitcom that tells about the life of a group of friends who try to stay active and joyful during the pandemic. They keep up their lives happy despite struggling from the pandemic. The coronavirus pandemic and its restrictions have made our life difficult and this is what you will see in the show. If you are a reality-based person and like to watch shows that are true and harsh then this one is for you.