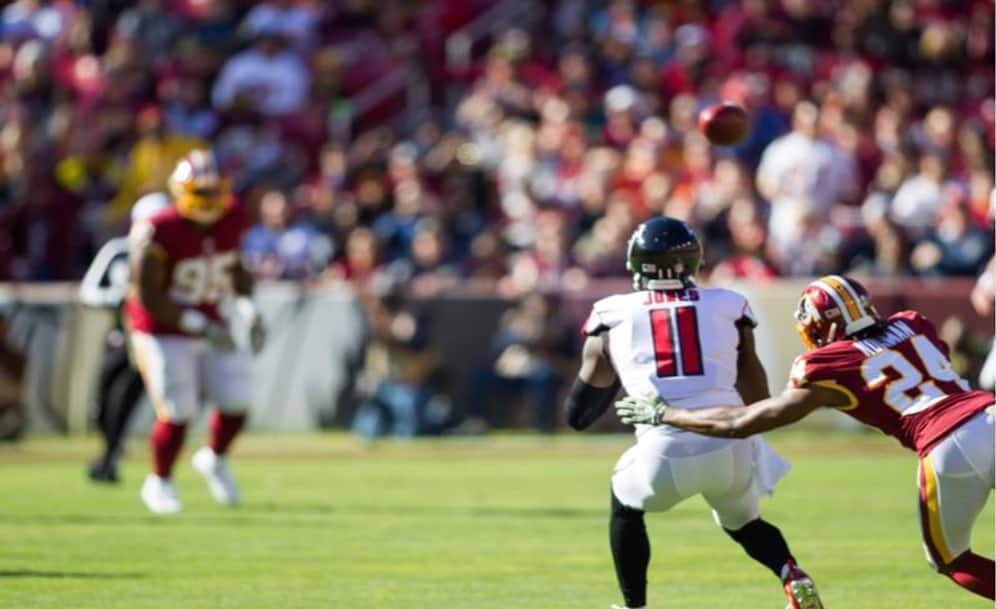 College football season is beginning in earnest. Fans, pundits, and others are making their predictions over who will have the best season, while trying to assess who may struggle. Teams and players are already starting to receive recognition for their qualities through polls and individual honors.

One of the most iconic honors pertaining to college football is being selected in the All-America team.

Below is the All-America Team for 2021 as we prepare for the upcoming season of college football.

If anyone were to take a look at the latest college football lines, they would see that Big 12 teams are predicted to have a very good year. That is because of the impressive rosters those teams have amassed in the offseason.

The All-America team has nine players from the Big 12. Clemson is at the front with a total of six picks. The next closest is Iowa State, with four of their players considered for the team.

Below is an assessment of the stand-out players that experts are predicting will have a very impressive season.

Spencer Rattler from Oklahoma is seen as one of the biggest talents in the college sport at the quarterback position. While he did not have the best of starts to last season, Rattler ended the previous campaign with 18 touchdowns and only three interceptions.

Oklahoma were on an eight-game winning streak at the end of the campaign, which makes Rattler someone who could be in with an outside shot of winning the Heisman Trophy.

Meanwhile, the two most impressive running backs ahead of the new college football season are Breece Hall and Bijan Robinson, from Iowa State and Texas respectively.

At wide receiver, Chris Olave and John Metchie, from Ohio State and Alabama, are expected to make a huge impact. Charlie Kolar from Iowa State is another to watch at the tight end position.

The All-America team defense includes the likes of Kayvon Thibodeaux, Haskell Garrett, and Bryan Bresee as defensive lineman. Thibodeaux is the stand-out performer among these athletes, as he showed why he was once considered among the best recruits into the college game.

In terms of linebackers, Nik Bonitto, Mike Rose, and Will Anderson from Oklahoma, Iowa State and Alabama are seen as some of the best in college football at present.

A cornerback duo of Ahmad Gardner and Derek Stingley Jr from Cincinnati and LSU finish out the defense. Each of these players is expected to have a stellar year, and fans will be eager to see how they can impact their respective teams’ trophy ambitions. 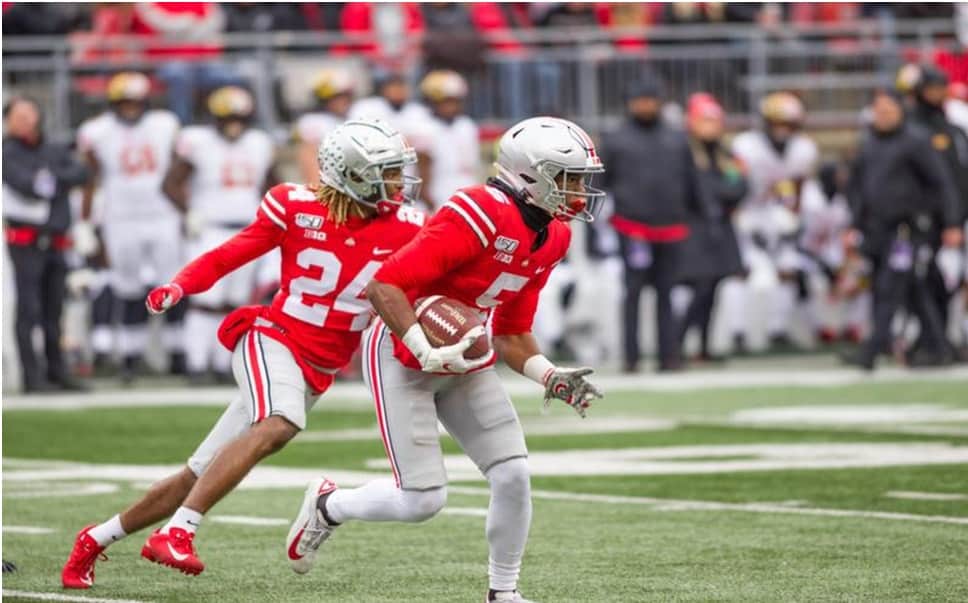 Even though a lot of people focus on professional leagues for betting, college sports is a huge industry. There are parts of the United States where NCAA Football gets even more viewership than NFL games.

Whether you follow a team because you attended the school, live in the area, or have an affinity for one of the players, you may want to spice up your watching of their games.

One of the best ways to have fun while watching football is by adding some money into the mix. Betting on a game or a specific action within a game can make the whole experience a lot more exhilarating.

Imagine there being a few minutes left in the game, with the scoreline in the balance, and you have money riding on the outcome. That level of excitement is hard to replicate, which is why you may want to get yourself set up to place bets on college games during the upcoming season.

How to Predict American Football Outcomes

American football is one of the more challenging sports for gamblers, as there are so many factors that determine a result. Betting on NFL matches is a little easier, as there is so much information about the various teams and how they match up against each other.

College football is a little more unpredictable, especially when two top-ranked schools are competing against each other in the latter stages of a tournament.

All of the top teams have so many stellar recruits, but they also have a number of weaknesses. The result can often depend on who turns up in their best form on a given day.

If you are thinking about betting on college football, you should keep up with injury news for the relevant teams. Even one starter being missing from a lineup can have a huge impact on a college team, as the drop-off in quality to the replacement is often very significant.

Another helpful way to bet on American football is by looking at a team’s past results. Even if the team may not necessarily be a higher rank than their opponent, if they have an outstanding winning streak, they should be considered the former team.

Historic games between the two relevant schools are also important to assess. Teams often have opposition they struggle to defeat, even if they are the better side on paper. 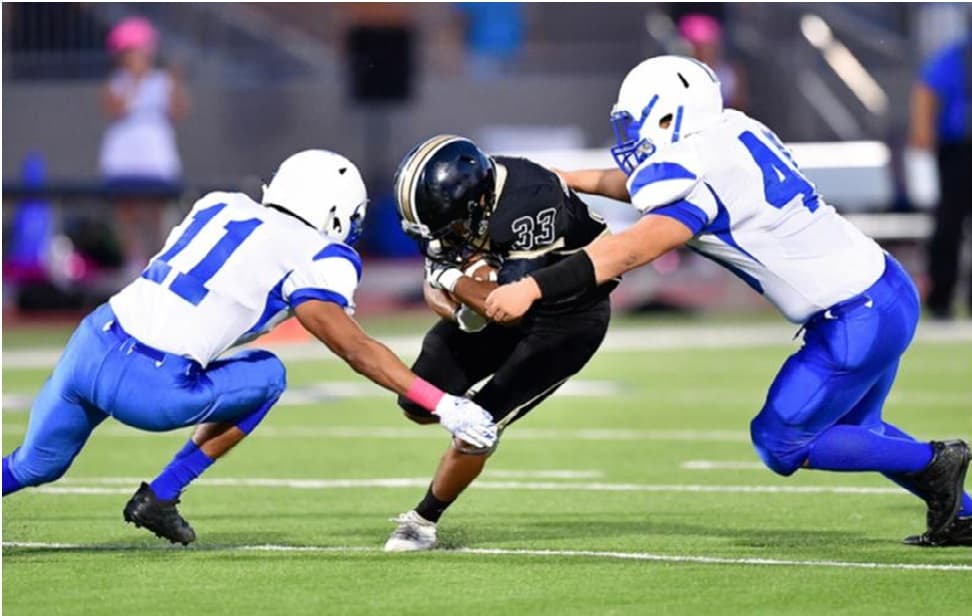 If you are thinking about elevating your experience of college betting, you may want to find a reputable website to place bets.

Take a look at sites that are legal to operate in your state. Then you can create an account at one of those sites, put some money in your account, and start betting.

With the announcement of the All-America team for the 2021 College Preseason, there is so much excitement about the upcoming NCAA Football season.