Cody Rhodes Recalls The Moment When He Was Leaving AEW 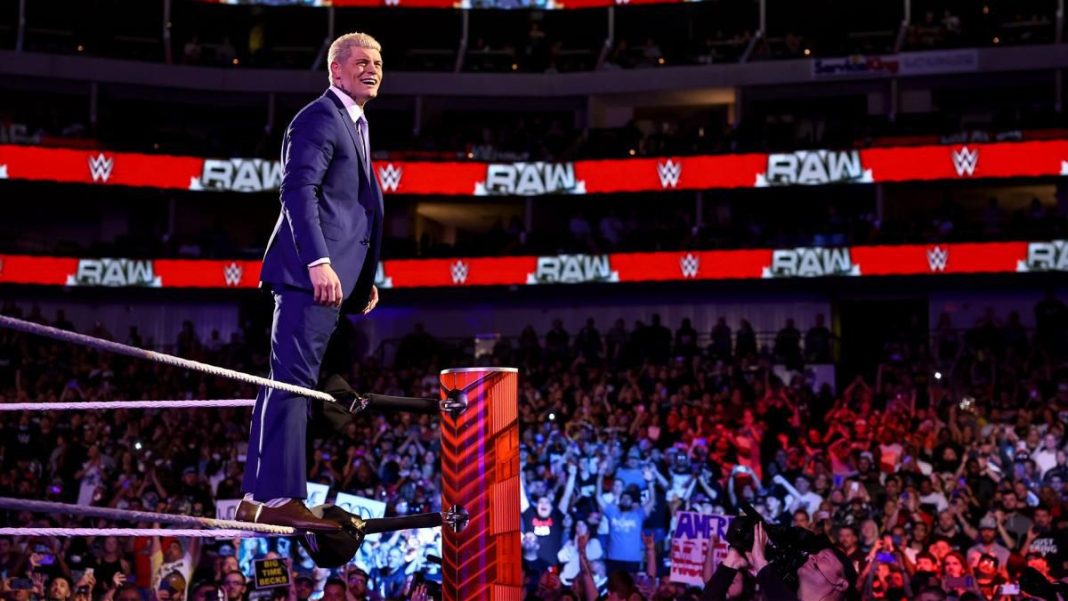 Cody Rhodes is making waves after his return to WrestleMania 38. He is giving impressive performances for WWE and enticing fans too. Recently Cody joined SiriusXM’s Busted Open Radio. If this isn’t enough he openly discussed about leaving AEW. There was a moment when he knew that he will depart from AEW. It seems that he is thankful to the chairman of WWE Vince Mohan. He feels happy to know other officials at WWE who made efforts to set him up for promoting the company.  If you want to get information about this story keep reading below:

Cody Rhodes Offers Abundance Of thanks For WWE officials 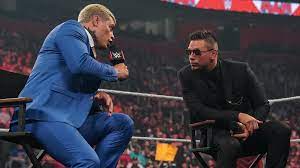 Cody Rhodes feels satisfied and happy to be a part of WWE. He is thankful towards WWE Chairman Vince McMahon, President Nick Khan, and Executive Bruce Prichard. They all have put in their efforts and warmth to bring him for the promotions. Here is what he has to say:

“I really can’t thank Nick Khan, Bruce Prichard, and Vince McMahon enough for the efforts to recruit me,” Cody said. “And just absolute warmth that they showed me.”

Cody is a three time AEW TNT Champion and there are some rumors regarding this contract. He is trying to put them at rest and explains that his contract does contain some elements. It is more like a simple handshake and the deal is done. Here is what he says about this matter:

“I think a lot of people think that there were some particular elements placed in the contract. “Not to get tacky, but there wasn’t. It was a handshake. But in this situation, my confidence isn’t in anybody anywhere other than me. That’s no disrespect to anybody. My confidence is in me.

I feel like for almost three years, I have been the best wrestler in the world and I define wrestler differently. I know some people – there’s work rate, there are promos, there’s hardcore – I know it’s all over the place, and everyone’s entitled to their own opinion’’.

Cody Believes In Giving the Best 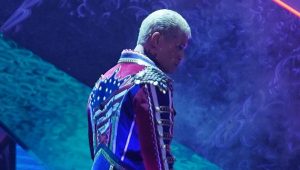 Cody believes in giving his best to the wrestling fans. He thinks that capturing the mind of audiences is the best thing to do. Here is how he put it into words:

“And I don’t mean to be braggadocious in this sense, but I mean it because I’ve worked to be the best and in my mind, the best is capturing the imagination of the audience the longest and getting them the loudest whether their booing, whether their cheering, whatever it may be. But, with that in mind, it’s very for me to say, ‘hey, I’m the best wrestler in the world’, if I’m not wearing the big one. It’s very hard.”