The rumours were true. As many fans had speculated, British DJ Christina Novelli had the Internet’s favourite self-taught dancer make a quick cameo in her new music video “Beautiful Life” which was released on the 15th October 2019. This is Chrisy Irene’s first acting role and she seems to have stolen the show. 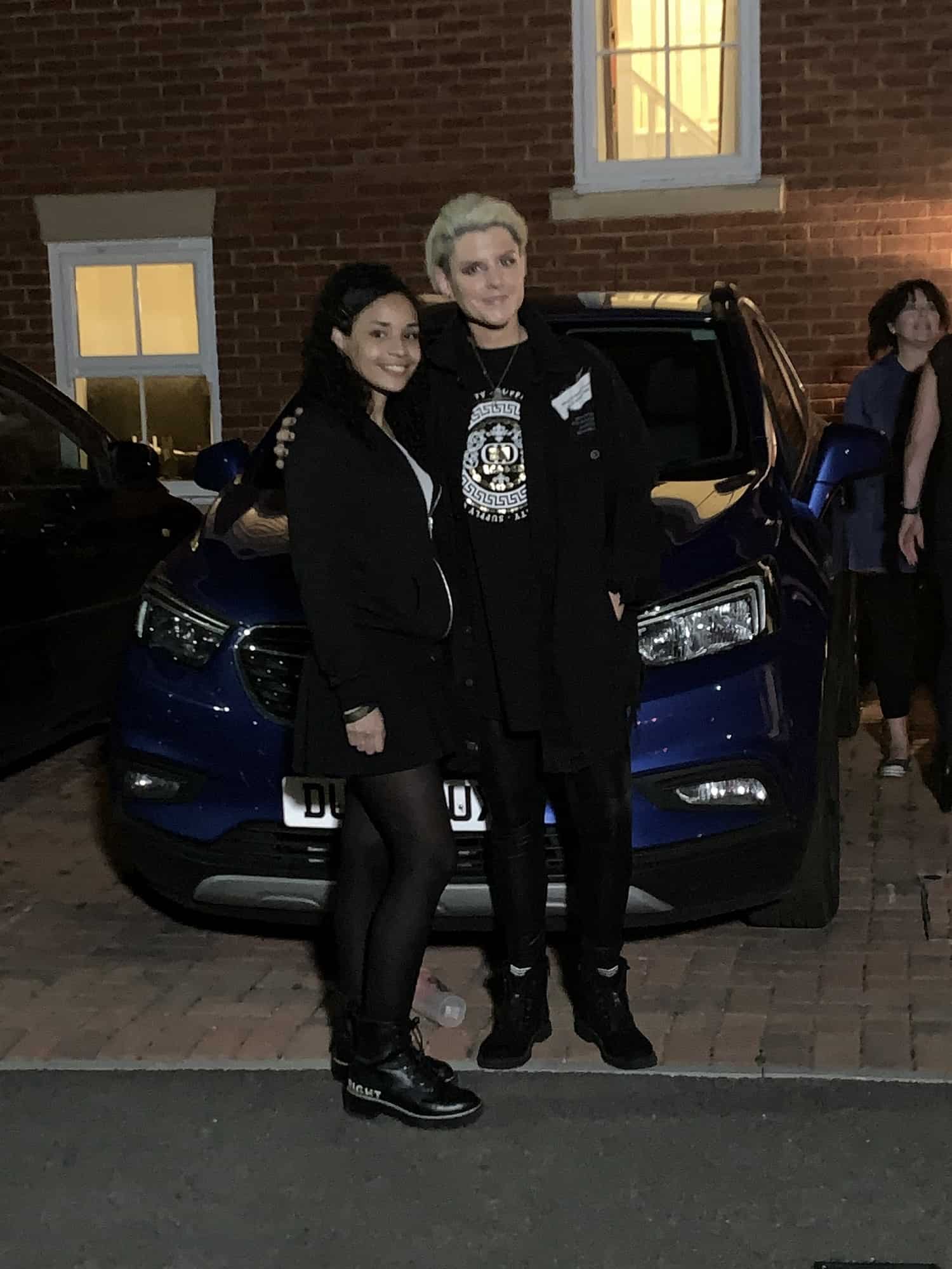 The music video has a powerful message, which conveys the fake happiness that social media portrays, in contrast to the harsh realities of the real world.

We see Chrisy Irene take on the ‘mean girl’ role as she throws a photograph from the girl’s hand and also pushes her.

Behind the scenes, we see that Chrisy Irene and the artist, Christina Novelli, seemed to have gotten along really well and that the character Chrisy had to convey was simply a role, as she smiles to the cameras whilst Novelli embraces her in a friendly demeanour.

Although Chrisy continues to work closely with Dodolashes as she is the company’s brand ambassador, it is evident that she is ready to branch out into a possible acting career and by smashing this quick cameo, we are excited to see what big things Chrisy is ready to do next!