Chris Jericho Talks About The Biggest Difference Between AEW And WWE 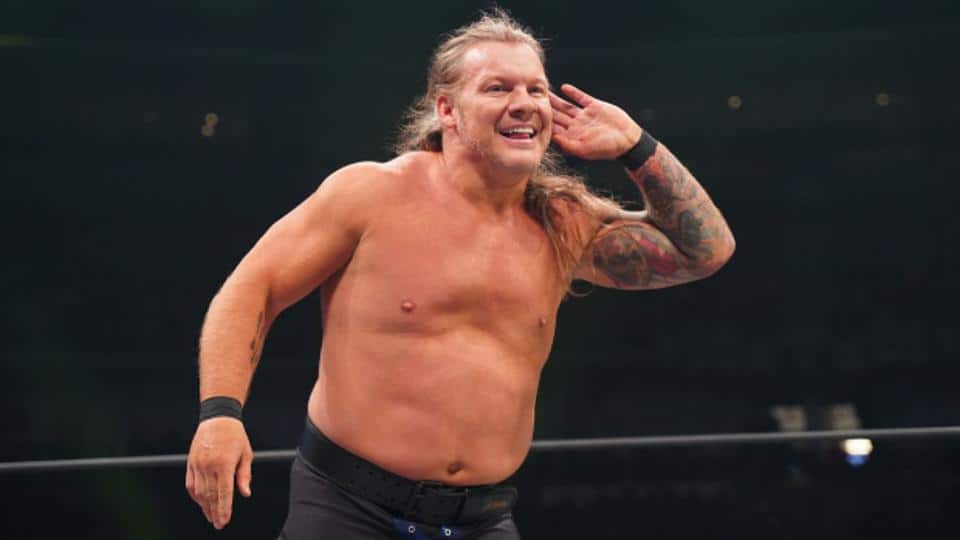 Chris Jericho became the guest at the latest episode of ‘The Kurt Angle Show. The AEW Superstar was open to discuss about the biggest differences between AEW and WWE. As he has spent decades at WWE he can differentiate between the two easily. He is one of the leading stars at WWE but left the company in 2018. Apart from that he has wrestled for various match in NJPW against many superstars.

Contents show
1 Chris Jericho comments on the difference between AEW & WWE
2 How AEW has made massive leaps and Bounds?

Wrestling fans enjoy his matches against Kenny Omega, Tetsuya Naito, and Kazuchika Okada. Chris also talked about his time at NJPW. It has helped him understand the difference between WWE and other wrestling companies. You can continue reading his interview below:

Chris Jericho comments on the difference between AEW & WWE 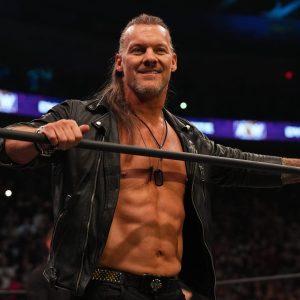 As Chris has been a part of WWE since a decade, he can understand the way this company works. He revives his memories for various matches against top talents like Kenny Omega.  Here is what he has to say about the differences in WWE and others:

“I think the biggest difference right out of the gate is [AEW] is our company. Regarding the biggest difference between AEW and WWE. “That’s what really appealed to me to go there in the first place. I went to New Japan between WWE and AEW and the first match I had was with Kenny Omega in the Tokyo Dome and I remember when we did the beatdown angle for it, Kenny got color and I was like, because we can’t do color in WWE, this needs this type of intensity.

“When you get blood it’s not a blood bath, it’s the intensity that it adds to the performances of the players in the ring and the people watching. Then when we had the match, very similar to the Shawn [Michaels WrestleMania match], I had the whole ending, and Kenny had the beginning. I thought who do we have to tell this to, who do we have to talk to? And Kenny said what are you talking about? I said ‘Well who’s the agent?’ Kenny said ‘There’s no agents here. This is the match, this is what we’re doing. Gedo is the booker, we tell Gedo the finish and then we do it.’

How AEW has made massive leaps and Bounds? AEW started out with Chris Jericho as he soon became their inaugural champion. Since then, the company has gained prominence. They have brought in some amazing talent that includes Bryan Danielson and CM Punk. While talking about the start of AEW, Chris believes that they let their stars be stars. They don’t believe in pressurizing the talent and this is why it has worked from the beginning. Here is what Chris has to say about it:

“When AEW first came up as a concept, I was like I’ve heard this a million times before, this is never going to work. “Then I talked to Tony Khan and realized like we have a chance here. I talked to Kenny and The Bucks because I got really close to Kenny and The Bucks and Cody working in New Japan. I was there for 2 years before AEW started and I thought this might work.