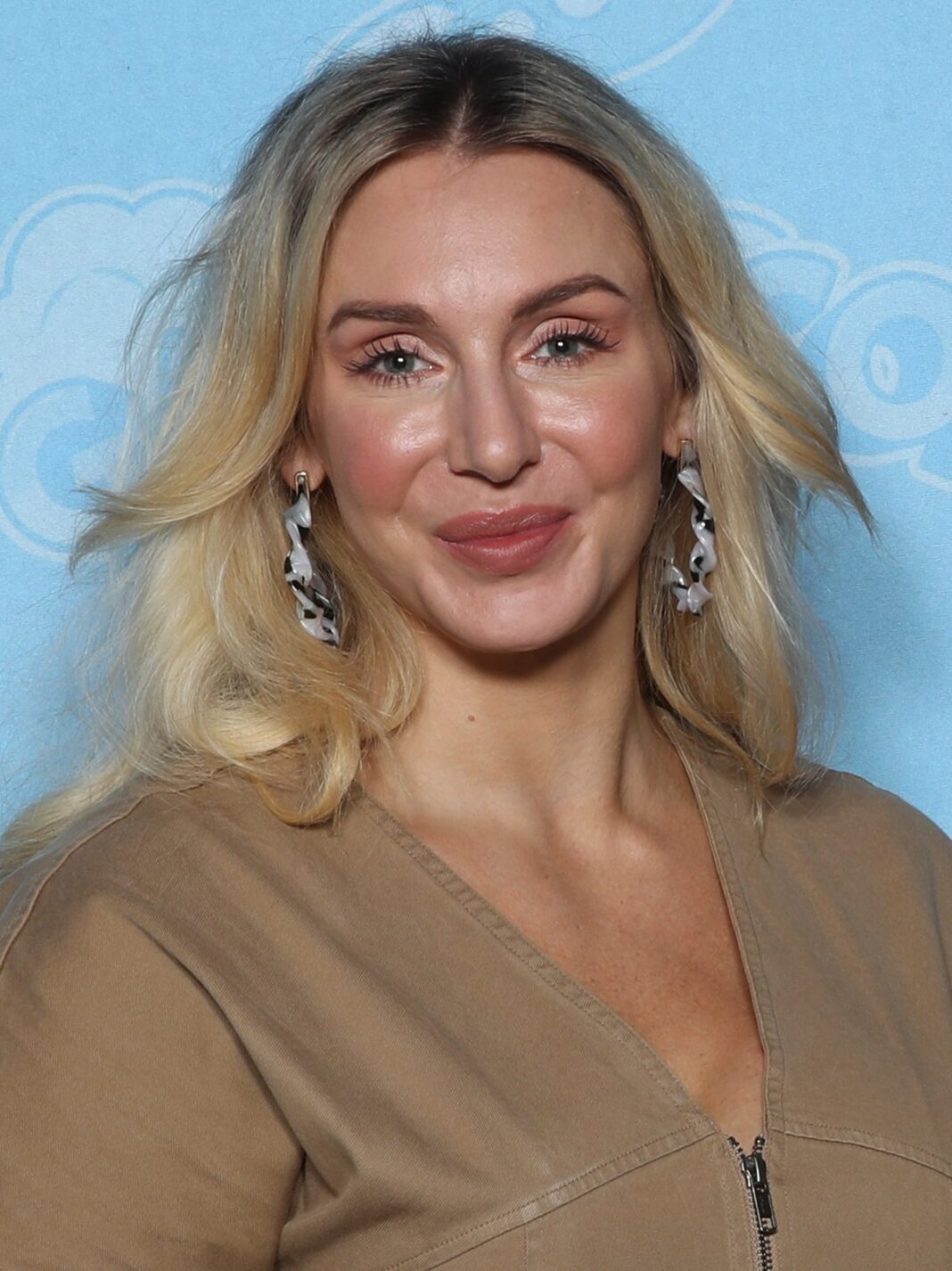 Andrade has been unhappy with WWE for a long time now. There are no surprises about it as he also departed from the company. It is exclusively reported by many media portals that the former NXT Champion wanted to get released from WWE. In fact, he requested his release himself this March. However his first plea was denied but finally, he got released. Many rumors are circulating that his fiancée Charlotte Flair played a huge part in it. If you want to know all the details regarding this issue here is more to it:

Contents show
1 What did Charlotte have to say about Andrade’s decision?
2 Has Andrade signed up for a new contract?

What did Charlotte have to say about Andrade’s decision? 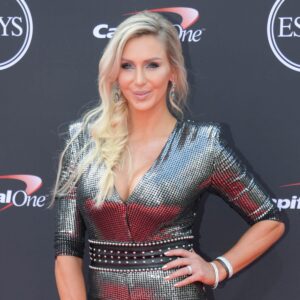 Charlotte has poured her heart while speaking with Bleacher Report. She has praised Andrade’s leap of faith and his decision of moving out of the company. Here is what she has to say:

“I’m just so motivated and inspired by his decision. It was his dream to be in WWE, but I think he knew and felt he wanted more. He could get more and maybe going and showing his worth and work on things that he needed to like his English, that’s what it was going to take to be where he wants to be. To do that on his own accord and not be scared of the future but to know that he’ll succeed and one day come back, I don’t know if that’s what he’d want to do. But he wants success.”

Has Andrade signed up for a new contract? 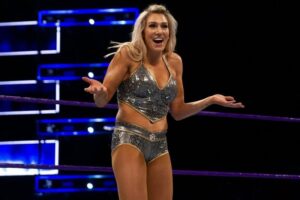 After departing from WWE Andrade has signed up for a championship match against Kenny Omega at AAA’s TripleMania. Apart from that, he has also signed a contract with All Elite Wrestling. According to charlotte, his fiancé thinks this way. Here is what she says:

“He wants the platform. He wants to get better. He wants to main-event shows. To see him come out the other night when he debuted, full-blown star. You can’t deny him, he is a star. Working on his English, I know things are going to get bigger and better and brighter for him and I support him 100 percent. It’s really inspiring to watch. He just went and did it.”

“I’m WWE homegrown. “I think that’s what people forget. I’m a product of the PC. That would be so scary for me to leave my home, which is WWE. “To know that he has traveled the world and that he’ll continue to travel the world and make a bigger name for himself, I’m so excited for him.”

The wrestling couple is currently spending a good life together around the squared circle. They are teaching a lot of aspects of this business. Charlotte believes that she and her fiancée have different in-ring styles and characters. It seems that their collaborations are very much educational.

“What I’m helping him with definitely is not what he’s helping me with,” Charlotte said. “With him, he obviously works with me on the moves. I have a style now obviously because I’ve been on RAW and Smackdown since 2015, but just working with my performance and I work with him on presentation. Half of the battle is being a star’’.