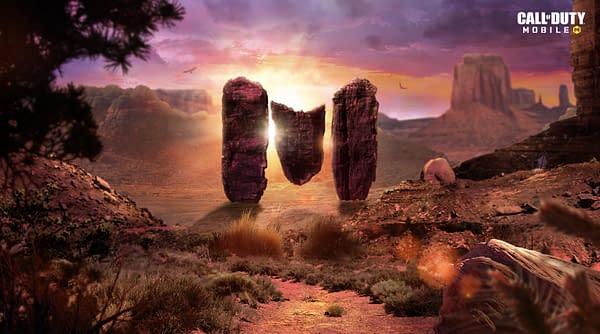 The mobile version of the Call of Duty Season 4 will be launching soon. The Activision and Tencent Games have broken the news of Season Four of Call Of Duty: Mobile releasing sometime soon. The developers have revealed that the video game is on the way. The mobile game will be coming out with an upgraded version. If you are interested in the upcoming game then read the post below to know all the updates regarding the game.

Call of Duty Mobile is called “Spurned and Burned”. The mobile version of the game is being anticipated by gamers all around the world. The official launch of the game will be on Wednesday, May 26th at 5 pm PT. The gamers in different parts of the world can get access to the game on the same day.

Call Of Duty: Mobile What is it about?

Call Of Duty is a new multiplayer game. It is going to offer players different modes. The players can get access to the 1v1 Duel mode and can also dive into the world of “Capture the Gold”. If you are an avid mobile game player then you can get excited about this one as it will throw a lot of challenges at you. The players will be able to fight it out on Dome, which is a new map from Modern Warfare 3. There will be a lot of new additions to the game as well as it comes with a lot of powerful features. 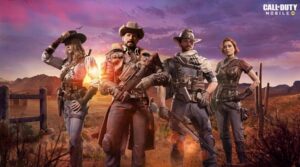 Players who want to face a challenging game can participate in the new ranked season.

This mode is an optimized version of 1v1 Duel and will only be available for a limited time (May 26). The feature will include unlimited bullets will have a western theme. Players can operate skills on scorestreaks and can participate in a showdown event. 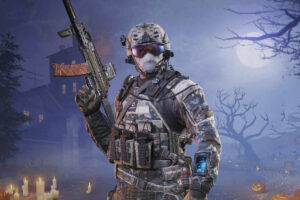 This multi-player mode will be available for a limited time as well. This mode puts a Wild West spin and will require the players to grab gold and win other prizes as well.

In “High Noon Chase,” players will track down bank robbers and will be unlocking modes. They will earn XP and other themed rewards. This is going to be a seasonal event and it will launch on June 11.

The weapon balance pass has been made by getting feedback from the community. The players will be offered many different weapons across all categories. The weapons include NA-45, QXR, HBRa3, and Man-O-War.