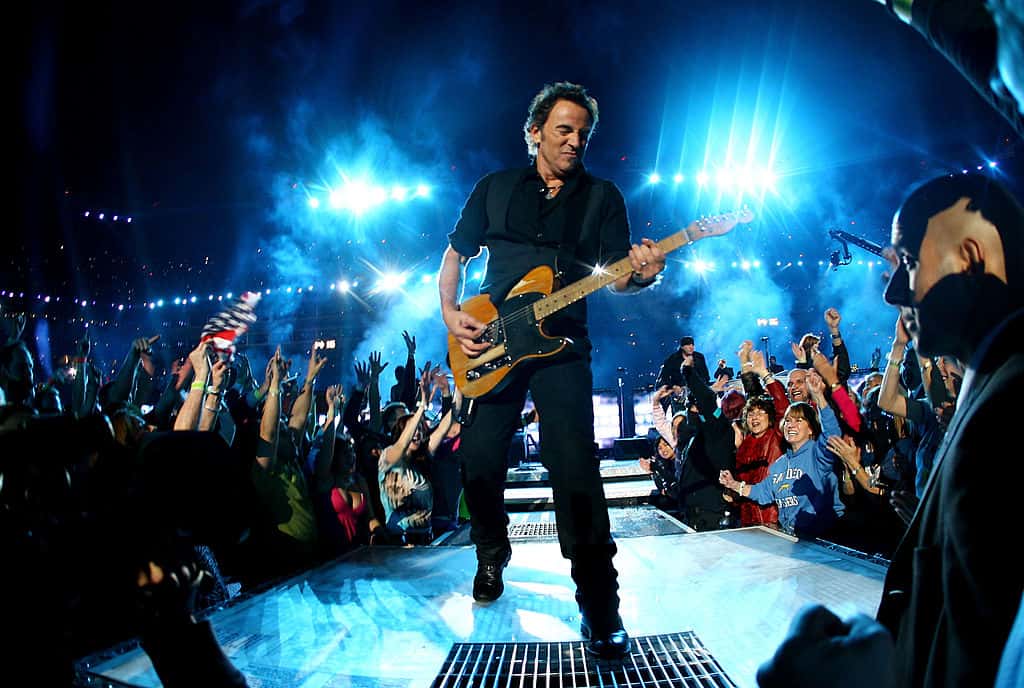 Bruce Springsteen is an American singer, songwriter, and musician. He has managed to continue his music career for several decades and has achieved fame as a solo artist and as a member of the E Street Band.

Bruce Springsteen has a net worth of $500 million. He has earned his net worth by his album sales and his world your performances. He earned around $80 million for his one successful world tour. Bruce has sold more than 135 million albums worldwide and this has contributed to his success and net worth.

Bruce was born on September 23, 1949, in Long Branch, New Jersey. He grew up in Freehold, New Jersey. He was born in a catholic family and has two sisters. He attended the St. Rose of Lima Catholic School and was interested in music since his childhood days. He was inspired by Elvis Presley as a kid. He saw him on the “The Ed Sullivan Show” at the age of seven and this is when Elvis became his idol.

Read more: Candyman 2021: Everything You Need To Know About The Horror Flick

Bruce loved watching “The Ed Sullivan Show”, and was inspired by the Beatles, as a child. He bought his own guitar in 1967 and started playing Rogues at local venues. He is also known for his songwriting ability. Clive Davis signed Springsteen and he started making music with his New Jersey-based musical colleagues.  They formed the E Street Band and released their first studio album, Greetings from Asbury Park. 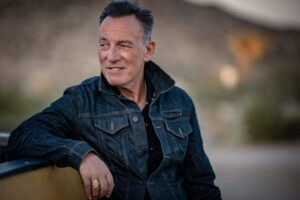 Springsteen album, “The Wild, the Innocent & the E Street Shuffle,” received a positive critical reception. The album “Born to Run” was a massive commercial success. Springsteen’s most famous album is the 1984 hit “Born in the U.S.A.”. This album is one of the best-selling albums and sold 15 million copies worldwide. He released more successful albums like:

Other than making music, Springsteen has been a part of other projects as well. He was a part of the show “Springsteen on Broadway” and the show aired from October 2017 to December 2018. He also released his autobiography “Born to Run.” Bruce-directed the film “Western Stars” and it released at the Toronto Film Festival in September 2019.

Springsteen has been linked to many women and had several notable relationships. He got married to actress Julianne Phillips even though they had an 11-year age difference. His world tours took a toll on the relationship, and they separated in 1988. They got a divorce in March 1989. Springsteen started a relationship with Patti Scialfa who accompanied him in the U.S.A. Tour (1984) and the Tunnel of Love Express Tour (1988). Springsteen and Scialfa got married and have three children together.