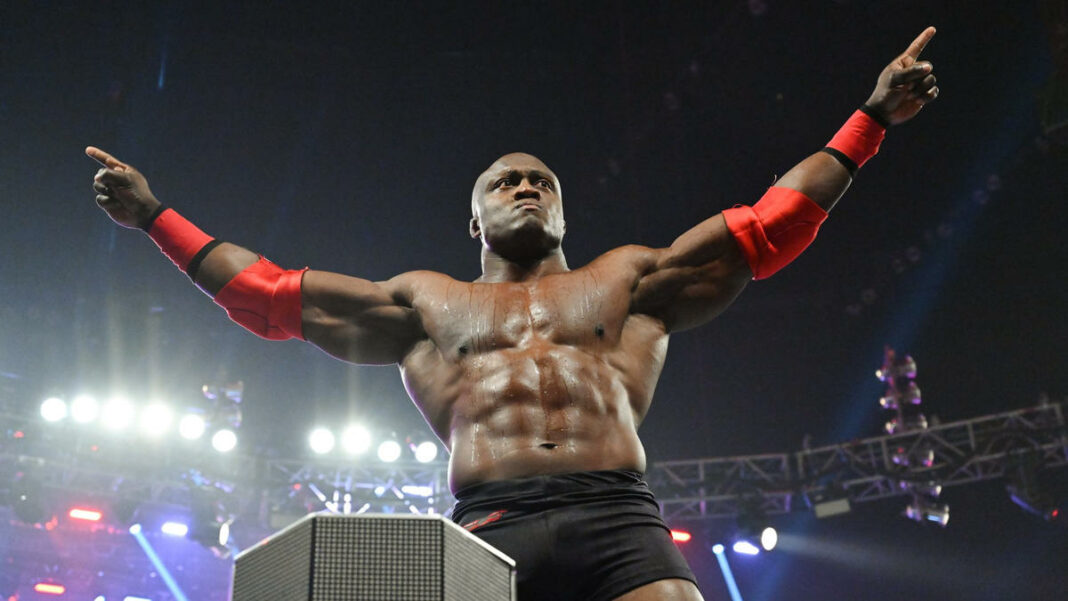 Logan Paul is just two matches old and started his wrestling career very recently. However, he is already having an eventful career at WWE. Many people know him as a controversial influencer who has turned into an athlete. He has recently signed up for a multi-year deal with WWE and since then there is no looking back.

Contents show
1 Logan Paul wins the interest of WWE Talent
2 Will John Cena Be A part of WWE Clash at the castle?

Currently he is 2-0 with all the promotions and advertisements. This superstar is teaming up with the Miz and defeat The Mysterios at WrestleMania 38. Before this he will be defeating his old partner at the SummerSlam. Both these victories have come up with a lot of fashion. Here is more to this story: 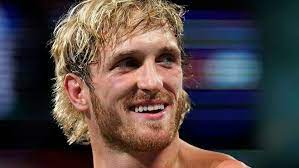 Logan Paul is a talented WWE star and is gaining interest from other WWE talents. It includes the current United States Champion Bobby Lashley. In a recent interview with TV insider Bobby talked about what’s impressive for him. He believes Paul is talented and he will like to see more of this building star. Here is what Bobby Lashley has to say:

“I’m interested to see how it works out,” Lashley said. “I know he put in the work. There is a difference though. When I first came into the business, you went up and shook everyone’s hand to get to know everyone. I haven’t gotten the chance to know Logan that much. He has passed by a few times. I walked by and shook his hand.

“I don’t know if he’ll be a full-time person on the roster, but it would be good for him to shake a little more hands and get to know more people. For the most part, he has been doing great. The times he has gotten in there he has picked it up so quickly. He hasn’t had the opportunity to settle in though. If he settles in, I think he will do well.”

At this point it is unclear whether fans will see Logan Paul inside the ring or not. Right after SummerSlam he just disappeared from the promotions for an unknown time period. Currently he is taking some time out for preparing a boxing match in December. Till date no opponent is formally announced for this wrestling star.

Will John Cena Be A part of WWE Clash at the castle? 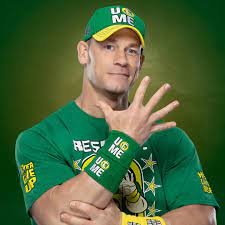 COVID-19 is causing a lot of problems for the wrestling events and superstars. During this time John Cena is staying away from the professional wrestling and moving to the Hollywood’s side. Even ‘The Rock’ and Batista have done the same. WWE will now be heading over to Cardiff and Wales for their first PLE match inside the stadium.

They have been a part of it since SummerSlam 1992. In this situation The British Bulldog got the chance to defeat Bret Hart in the main event. He went on to win the intercontinental Championship. Here is what he has to say:

“I’ve been coming over to Cardiff for 15+ years,” 16-time WWE Champion John Cena said while at Comic-Con Wales. “I’m not going to be at Clash [at the Castle]. I wish I was.” This time the show will be headlined by Roman Reigns and will defend the Undisputed WWE Universal Championship against the UK’s own Drew McIntyre.

Last time John wrestled in Cardiff Wales and he took on to defeat Dolph Ziggler. This live event took place in November 2021. You will be surprised to know that it happens to be John Cena’s 8th victory in Wales. That leaves him with a perfect 8-0. Let’s wait and see if John becomes a part of the clash at the castle or not.