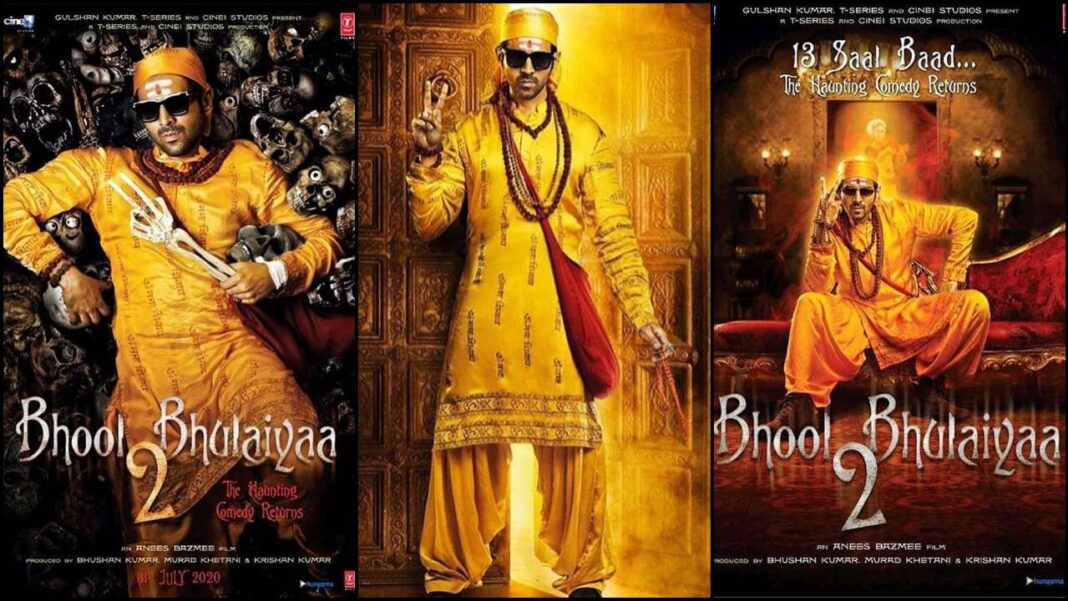 The shooting of Bhool Bhulaiya 2 was on a halt for some time now and the reason is a coronavirus. All the Bollywood fans are extremely excited to know this news and the Hindi language horror film is directed and produced by Anees Bazmi. The shooting will be resuming very soon and the team will be going to the sets with proper rules and regulations set by the Government. Earlier the release date was scheduled for September but it seems like it may arrive a little later than expected. In this post, we will discuss Bhool Bhulaiya 2, and let’s talk about all the details we have so far.

What is Bhool Bhulaiya 2 about? 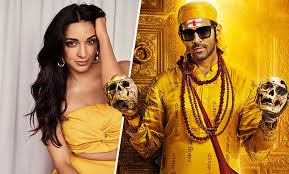 Bhool Bhulaiya 2 is the sequel of Bhool Bhulaiya that starred Akshay Kumar in the lead role. Karthik Aryan has been cast in the lead role and has got huge responsibilities on the shoulder. The story Bhool Bhulaiya 2 focuses on the supernatural happening in the haveli. People living inside the haveli are scared of the happenings around but they don’t exactly know what is happening. The movie genre is horror and is quite mysterious. Earlier there has been news that the film is based on a real story. However, some sources believe that it is pure fiction.

The shooting of the film was going on in full swing but in March 2020 it was stopped as the spread of coronavirus was affecting everyone. Things are getting a lot better now around the world and this is why shooting will now begin. The first part of the film had a unique story to tell and even the songs have become very popular among everyone. Horror and supernatural movies have their own story to tell while the twists and turns are hard to predict. According to the director, the story of the film will be on a bigger platform so let’s wait and see what happens.

What are the new updates of Bhool Bhulaiya 2? 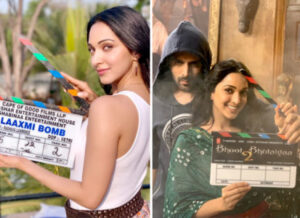 According to the latest news, the cast and crew have got their permission from the Government of Uttar Pradesh so they can begin the shooting soon. Karthik Aryan has also signed Dostana 2 and he has to start shooting for the other film too. There have been very strict restrictions imposed by the Government so the director and producer are very conscious. The director and producer are hoping to get good box office results as season one was a huge success.

Who is in the cast of Bhool Bhulaiya 2?

The cast of Bhool Bhulaiya 2 has big shoes to fill in as the male lead has been replaced. Viewers are excited to see how Karthik will perform and if he does better than Akshay or not. Vidya Balan has also been replaced by Kaira Advani and we hope that she can do justice to her character. Here are the cast details below:

What is the release date of Bhool Bhulaiya 2?

The release date of Bhool Bhulaiya 2 was expected to be in September but now things have changed. There is no official release date decided by the team yet but we hope to get one as soon as possible. You can keep checking this space for more news.