Chris Hemsworth Shares Behind The Scenes Footage From Extraction 2 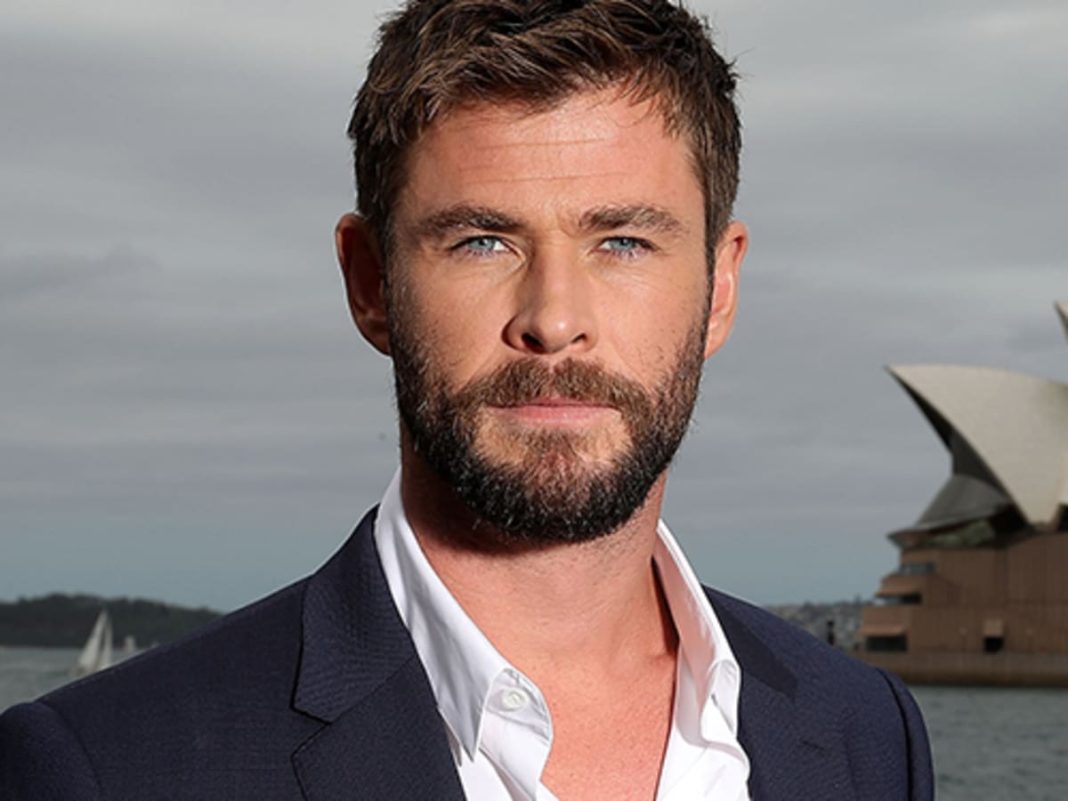 If you are a fan of Netflix’s Extraction you will be happy to know that a sequel is coming up. It stars Chris Hemsworth and he is preparing himself for the role very well. He has posted new behind-the-scenes video to his Instagram account. The fire footage that he has shared is making fans very anxious. This literal fire footage has revealed how hard he is working for the shoot. The first part of the movie has made it to the heart of all the viewers. Now that a sequel is coming you are in for a great surprise. Here are more details regarding Extraction 2:

Contents show
1 Chris Hemsworth shares behind the scene footage
2 What can you expect from Extraction 2?
3 When will Extraction 2 release on Netflix? 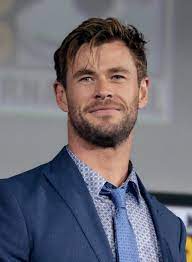 Are you a fans of Extraction and Chris Hemsworth? You will like to watch the behind the scene footage from the sets of Extraction 2. Here is what he posted on Instagram: “Just another day on Extraction 2!!” If you watch the video carefully it looks like a prison riot or something more intriguing. The shooting is going on with full swing while two stuntmen are fighting in the background. Similarly the fire begins and make things even more intense. He posts another video with the caption: “Just another quiet day on Extraction 2.” In the video he says: “Peaceful, serene, relaxing.”

What can you expect from Extraction 2? 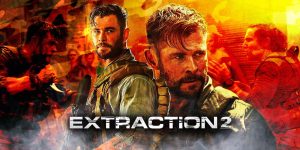 The ending of Extraction isn’t very clear and does leave a lot of unanswered questions. Viewers are not sure what the fat of Chris’s character holds. Majorly the story of Extraction revolves around Tyler Rake. Now that the movie is renewed for a sequel, there is a hope with the character. Initially it was decided that Tyler Rake was to end originally with his death. It will show a redemption in his character. However, with the new updates coming up fans can expect ‘emotionally satisfying’ ending. It will lead to the sequel and make fans anxious than ever.

Netflix executive Scott Stuber plans to convince director Sam Hargrave to choose a better ending for the film. The shooting for Extraction 2 is already going on. Due to the success of the first installment they are working even harder.

Hargrave will come back to direct the movie while Avengers: Infinity War and Endgame co-director Joe Russo will write the script. The best thing is that Netflix is considering spinoff movies for the other characters in Extraction.

When will Extraction 2 release on Netflix?

Extraction 2 will hit Netflix very soon but an official date is not decided yet. The first part of Extraction came out on the streaming platform on April 24th, 2020. Even though the release date of Extraction 2 is not decided yet, we can expect it sometime in 2022. Netflix believes that this project is going to be the biggest and better. The first part of Extractions has got good ratings and was watched at 90 million households. We can expect the second part of the movie to be thrilling and intriguing at the same time.