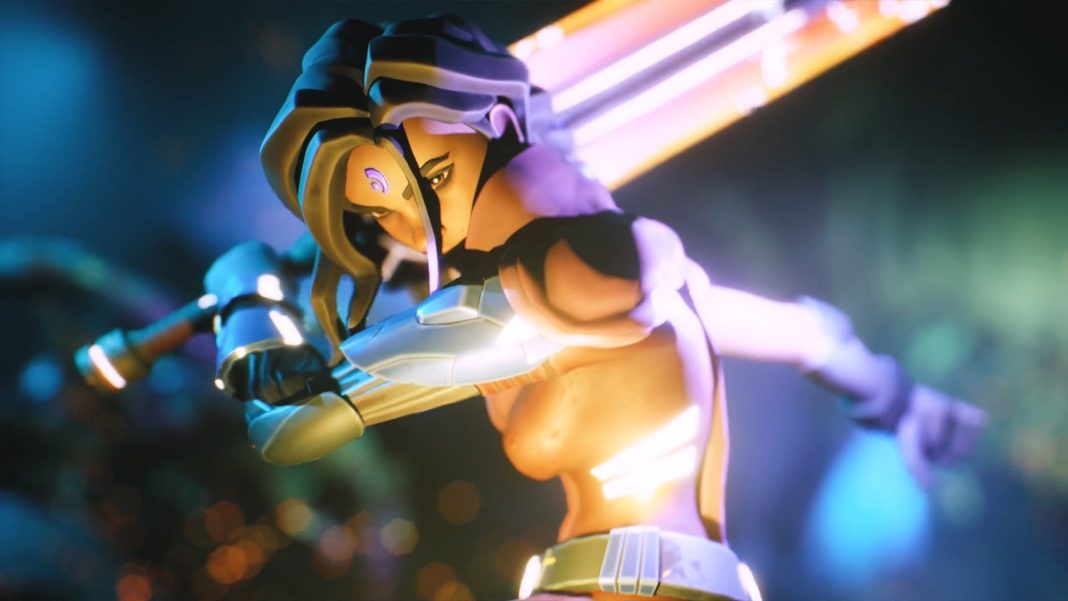 Team17 and Stormind Games have released a new free demo for their latest video game Batora: Lost Haven. The free demo will be a part of Steam Next Fest this week. The game has been in the making for a long time now.

The fans have been waiting for the release of the video game and are curious to know more about it. The team behind Betora: Lost Haven has been working hard to create the best game for gamers. Here is everything you need to know about Batora: Lost Haven. 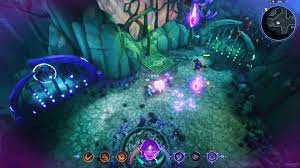 The team of Betora: Lost Haven was planning to release it sometime this year, but the exact date for the game was not revealed. The firm date hasn’t been set for the release of the action RPG. If you want to try it out for a bit as then you can check out the short demo for the game. A short demo of Betora: Lost Haven has been released for Steam. The fans of the video game can play the free demo of the game until February 28th. 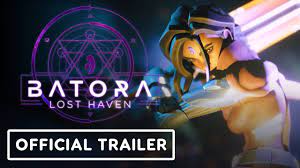 In Batora: Lost Haven, the players will take on the role of Avril. She is an unlikely young hero. The hero of the game is the last hope of a dying Earth. She travels between planets and meets up with an eclectic cast of characters. She also explores a wide range of colorful environment that is packed with a diverse sci-fi fantasy world. Along the way, the players will face an array of important decisions.

Read More: Amazon’s Fall Out TV Series: Everything We Know So Far

You will also have to face the consequences of the far-reaching tasks and challenges. This will shape Avril’s personality for the entire game. If you want Avril to survive then the players will have to fight, and be back on their feet. The players will also have to switch to the ‘Nature Switch’ ability. They will balance their mental and physical fortitude and will solve the unique environmental puzzles.

Betora: Lost Haven will be packed with endless new features. Take a look at the features to explore a new world.