Brooks Barnes Hints About Who The Main Batman Will Be? 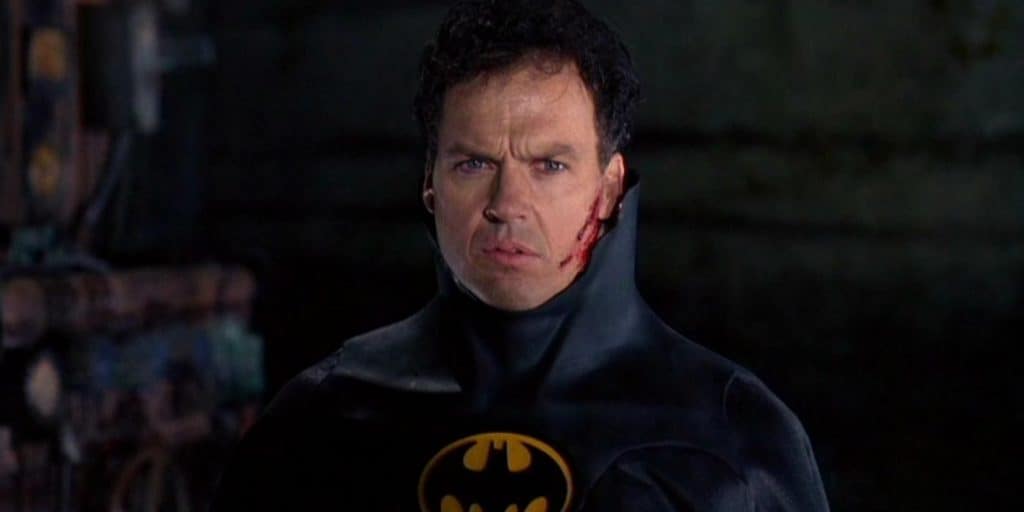 Nobody at the moment can guess where the DC Extended Universe plot is heading. The fans have experienced a bumpy road and have followed the dark-toned movies to date. The makers announced a Batman solo project. The movie was supposed to be Ben Affleck’s Batman story but the plot was twisted when Ben stepped down from the role. The audience is finding it hard to follow the storyline and understand what actually is going on.

If we follow closely the DC, is trying to connect too many dots which is a grave mistake that they made earlier. They found success in the form of Aquaman and Shazam and the audience enjoyed them a lot. The future movies also look promising as the studio and the makers are preparing to deliver more content to the fans. Snyder Cut Of Justice League is all set to premiere on HBO Max this year.

One of the upcoming projects from DCEU is “The Flash. It will star Ezra Miller’s Iteration of the titular character and will also see cameos from a few Justice League members. Cyborg and two Batmans might be appearing in this project. DCEU’s own Ben Affleck’s and Michael Keaton’s iteration from the 1990s will return together on the screen after a decade. The fans are concerned about who is the main Batman and will play the lead in The Flash’s solo movie. 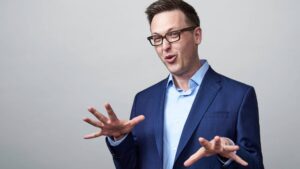 President of DC, Walter Hamada, did an interview with the New York Times a few weeks back. He addressed Batmans’ portrayal and also explained the major theme for the upcoming Flash solo movie. He did an interview with Brooks Barnes the reporter from the New York Times and revealed that DCEU will be having two different Batman sagas and they will be played by two actors. His interview caused a lot of confusion and people are confused that which Batman is exactly having a second saga? One of them is Robert Pattinson’s iteration but who exactly is the second one?

Read more: Sex Education Season 3: Everything You Need To Know About Season 3 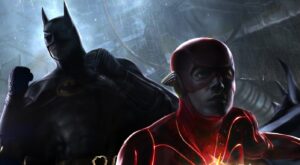 The tweet caused a stir on the internet and the fandom had heated arguments with each other regarding the future of the upcoming project. Two days later, Brooks Barnes shared a tweet on his Twitter and clarified about the tweet he posted.

Barnes clarified that he was referring to the film of Keaton being only “The Flash,” and he also clarified that more than one set of films are in the making as of now. He also shared that if Barnes has more information on The Batman saga of Keaton beyond The Flash, he would definitely share it with all the fans. Ben Affleck is probably the main Batman for the upcoming DCEU as of now.