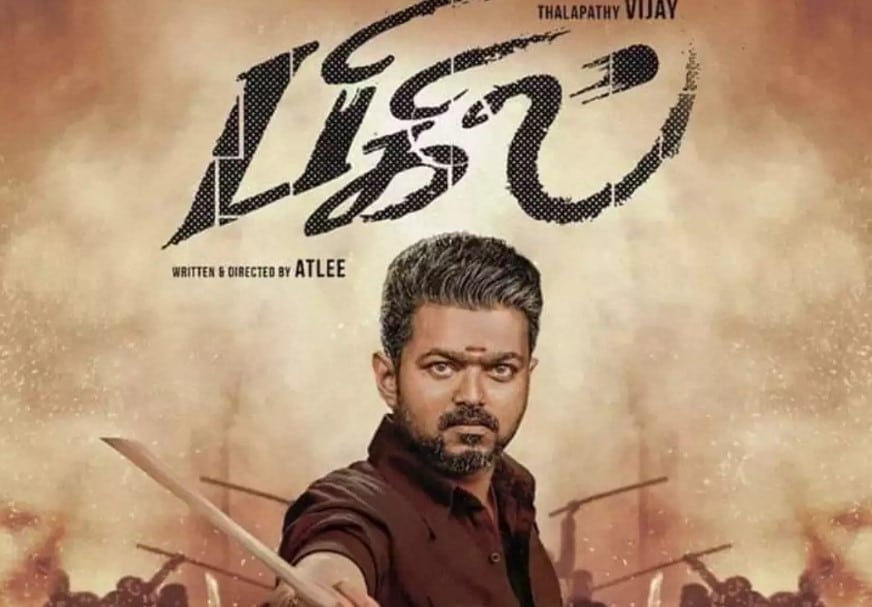 South’s superstar Vijay and Nayanthara’s film ‘Bigil’ hit the box office on the first day. It is being told that ‘Bigil’ has become Vijay’s highest opening film. There is a tremendous craze among the people regarding the film. The film’s actress Nayantara has also shared a video related to it. This video of him is becoming very viral. In this video shared by Nayantara, people are going crazy in the cinema hall.

It can be seen in this video that the audience who came to see ‘Bigil’ are dancing fiercely in theaters. The news is coming about the earnings of ‘Bigil’ that on the first day, this film has made around 3 crores. Let me tell you that ‘Bigil’ is a Tamil-language sports action film, written and directed by Atlee and released under the banner of AGS Entertainment. The film stars Vijay and Nayantara in lead roles. The music of the film has been composed by AR Rahman.

Please tell that the full name of South’s superstar Vijay is Joseph Vijay Chandrasekhar. Apart from acting in films, he has also been a playback singer and a spokesperson for several companies in India. Vijay started his career in the 1990s working in several ventures made under the direction of his father. He started his film career with the film Nalaya Therapu (1992). After this he acted in many films of action and romance genres.