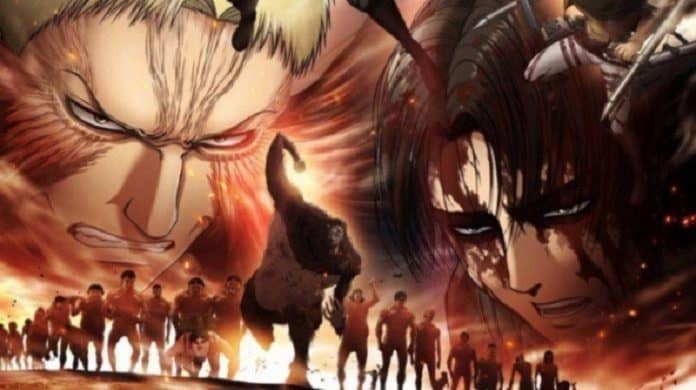 Attack on Titans is one of the most popular anime in Japan and other parts of the world. The Attack on Titan has a unique concept and follows the story of giant monsters called “titans”. The anime has attracted a huge gore-loving audience.

If you like anime series full of thrill and horror then this one is a must-watch for you. The Attack on Titan has always surprised fans, and it seems like there is another huge surprise waiting for all of us. The anime was scheduled to be released this fall but now there are changes in the schedule.

When will Attack on Titan 4 possibly release?

The Anime release schedules are packed tightly, and the releases are usually seasonal. The makers have been following this release pattern for a long time now. The final season Attack on the Titans is possibly pushed forward to a winter release. We might see the anime getting released sometime in December. The final date of the release hasn’t been revealed so there is also a possibility that the anime might release in 2021.

Why Titan 4 is delayed? 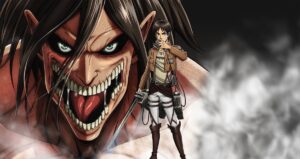 There are many speculations regarding the delay of the Titan final season. Many people are predicting that the delay is due to COVID-19. The reason also might be the disagreement between the makers and the channel. However, the biggest reason for the delay is the manga, which is still ongoing.

There are many developments that are still going to take place. This is going to be the last season of the anime so there are chances that the makers want some more time to sort out the ending. The official reason for the delay hasn’t been revealed and we can just make guesses about why the anime got delayed.

What is the plot of Attack on Titan Season 4?

Attack on Titan Season 4 is a story about unbeatable and scary monsters that are out to kill the humans. The plot revolves around the protagonists when he realizes the world outside the walls.

The lead characters explore the world of monsters. The Attack on Titan is a popular Japanese manga series that is written and illustrated by Hajime Isayama. The manga began to serialize on September 9th, 2009 and has released a total of 31 tankōbom volume to date.

Attack on Titan follows the story of the humanity that lives in the three concentric walls so that they can protect themselves from the terrifying and scary titans that are out to kill them. The Titans are the monsters who have superpowers and they are out to destroy humanity.

Attack on Titan is the story of Eren Yeager who is a young boy. The boy feels that a caged life is very much like the life of cattle. He aspires and wishes to go beyond the walls and live a free life. He believes that humans should have the freedom and they should be able to live according to their desires.  The boy aims that he will get free and goes beyond the walls one day.