Aliko Dangote Net Worth, Personal Life, Career And Other Details 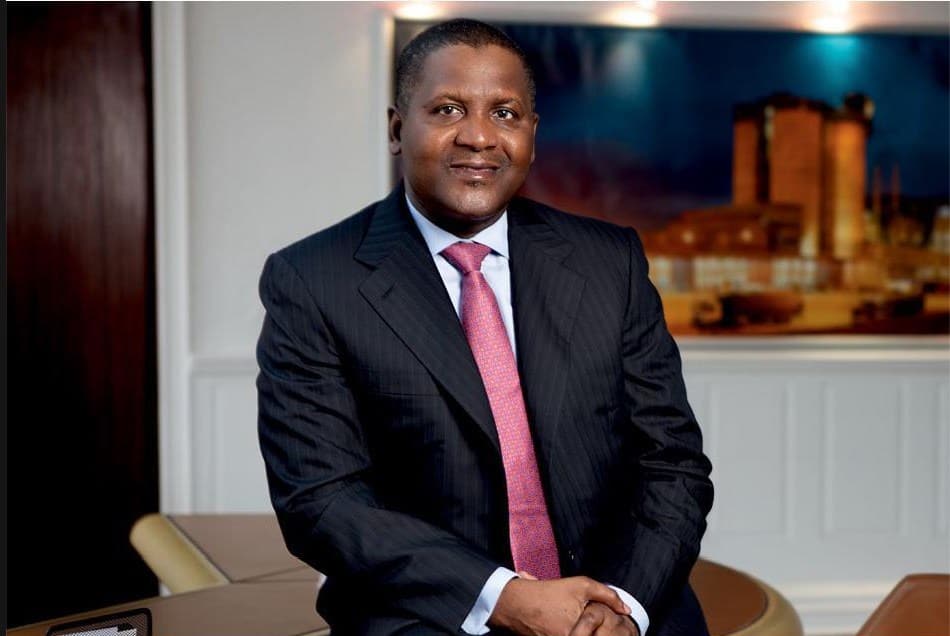 Aliko Dangote is a Nigerian businessman. There aren’t many rich people in Nigeria and the economy of Nigeria isn’t also worth talking about. Aliko Dangote is one of the richest billionaires in the world and has managed to earn this net worth even after belonging to a country that is underdeveloped.

Aliko Dangote has an estimated net worth of $7 billion as of 2020. Aliko Dangote is one of the richest people in Nigeria and is also rated as the richest businessman in the African continent. Aliko reached the peak of his wealth in 2014 and topped his net worth to $16 billion. He is the founder of The Dangote Group, and the company is in charge of controlling most of Nigeria’s commodities. Aliko is the founder of one of the most successful companies in Nigeria and has earned his net worth from his business ventures. 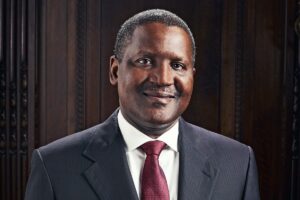 Alhaji Aliko Dangote was born on April 10, 1957, in Kano, Nigeria. He was born to parents Mohammed Dangote and Mariya Sanusi Dantata. Aliko is an ethnic Hausa Muslim and belongs to a wealthy Muslim family. His grandfather was one of the richest men in the world and his name is Alhaji Alhassan Dantata. When he died in 1955 he was the richest man in Africa. His maternal grandfather has been the former director of Shell B.P. in Nigeria. He is also the founder of the company Sanusi Dantata and Sons Limited.

Dangote was a talented child and showed signs of becoming a successful entrepreneur in the future. He launched a business when he was in elementary school which was super successful. He received his education from the Sheikh Ali Kumasi Madrasa, and Capital High School, Kano. He has passed and earned a degree of graduation from the Government College, Birnin Kudu.

In 1977, Dangote is the founder of the Dangote Group and has led it for over 35 years. The company has achieved extraordinary success and the growth has been fast pace. The Dangote Group earned $21 billion in revenue in 2013 after a successful business venture. The company is the largest industrial conglomerate and 11,000 people work for the company.

It started off as a small trading firm in, Nigeria, but operates all over Africa now that, includes Benin, Ghana, Zambia, and Togo. The Group has multiple companies and also owns many subsidiaries. The sub-companies include the Dangote Sugar Refinery, Dangote Cement, and Dangote Flour, and many more.

Other Work and Philanthropy

Dangote is a famous donor in Nigerian politics. He has funded Olusegun Obasanjo’s re-election campaign. Aliko donated around N200 million (the US $2 million) to make the efforts successful. He has also donated for other political-related events. His donations have been related to members of the ruling PDP party. The donations were around N50 million (the US $500,000). He has also made contributions to the National Mosque with the help of “Friend of Obasanjo and Atiku”. His donations have sparked corruption and controversy among the private industry leaders.

Dangote is currently residing in Lagos. He got married twice and also got two times and has separated from both his wives. Aliko has three daughters from both his marriages. He also has an adopted son along with his real daughters.