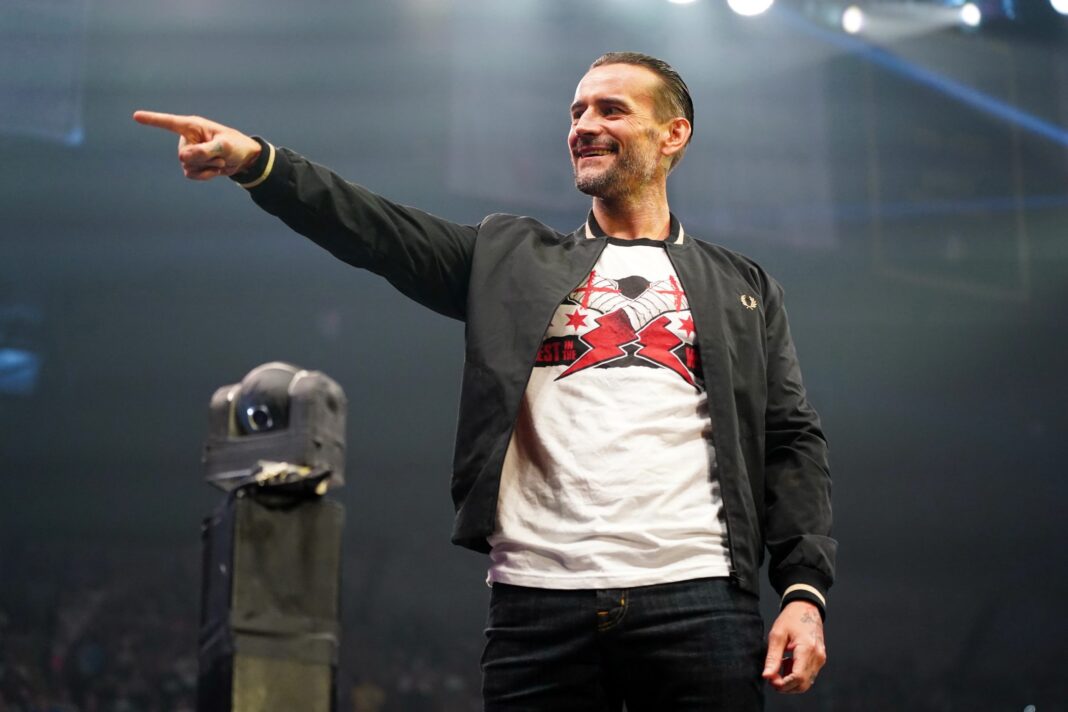 CM Punk has revealed about the comeback of his wife to WWE. She has been away from WWE since some time now. According to CM says that his wife AJ Lee (AJ Mendez) doesn’t want to return to the ring anytime soon. AJ who is 34 years old currently has retired from WWE and has not been a part of any game since 2015. She has revealed to fans that she will not be returning to WWE as she has injured herself. It seems that the injury is severe as she is going through a permanent damage in her cervical spine. Here are more details about AJ Lee.

Contents show
1 AJ Lee will not return to WWE
2 What did CM Punk say about AJ Lee’s return?

AJ Lee will not return to WWE 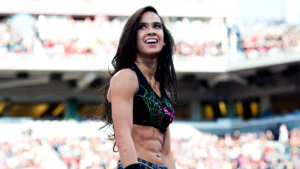 AJ Lee is going through an injury in her cervical spine. She has revealed that she will not be back into the ring. Her fans have not been happy with his development but her injury seems to be severe. According to AJ she is glad to fulfill her goals in the pro wrestling. Her husband CM punks has some controversies going on with WWE and has left the company since 2014.CM has revealed his thoughts in a recent interview with Joseph Staszewski of The New York Post. He is currently promoting his return to the ring against Darby Allin.

The coming AEW All Out pay-per-view is surely going to be interesting for all the wrestling fans. They will witness their favorite star making a comeback after ages. With the return of Punk the rumors started coming that AJ will be making a potential comeback with him. However when asked about the speculations he revealed that AJ doesn’t want to return to the WWE ring. Some fans are wondering whether her husband’s return will ignite the passion in her.

What did CM Punk say about AJ Lee’s return? 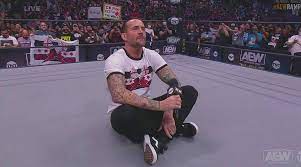 CM Punk says that AJ Lee doesn’t plant to return to the ring. Fans are hopeful but it doesn’t seem she has plans to comeback at WWE. Here is what CM punk has to say:

“I just want to say, no,” Punk said. “Just because [of] her neck. The reason she stopped wrestling is because of her neck. She’s got a bad neck, you know. I wouldn’t want her to jeopardize [her] health and neither would she, so we’ll put an end to that rumor right now.”

AJ has not been a part of any wrestling event since March 30th, 2015. During that year she has been a part of RAW and teamed up with both Naomi and Paige. They grabbed a convincing win over WWE Hall of Famers The Bella Twins and current WWE Women’s Tag Team Champion Natalya.

Her fans are delighted with her career graph and performance as she retired with a bang. She has been a three-time Divas Champion and a three-time Slammy Award winner. If this isn’t enough she has also taken the FCW Divas Title once and has also been the Queen of FCW on one occasion. Since her departure from the ring she has kept herself busy by writing various scripts along with advocacy work. AJ and CM have been happily married since June 13, 2014.