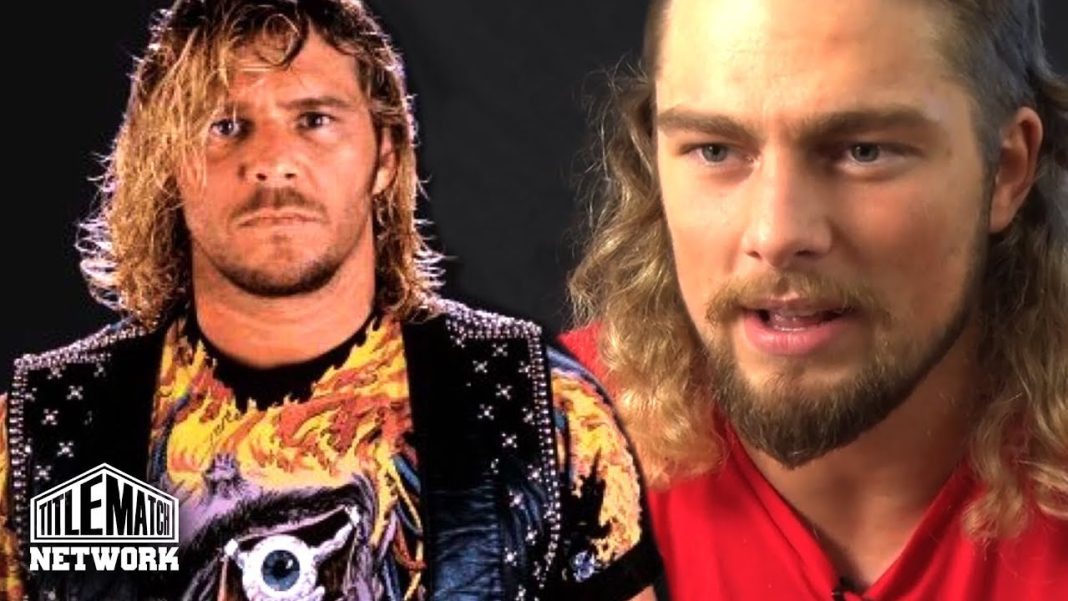 There’s big news coming for AEW as Brian Pillman Jr. is off from tomorrow’s Warrior Wrestling 18 show. This show is taking place in South Bend but he will be taking some time off due to concussion. All the wrestling fans must be aware and that he suffered a concussion while he was having a match in AEW Dynamite Tag Team. The faceoff among his team with the house of Black has been intense. If we talk about the recent faceoff, Pillman Jr. was to take on former ROH star Silas Young. Here is more to the story:

Contents show
1 AEW Star Pillman Jr. Out of the recent match
2 Brian Pillman Jr talks about the pressure of living up to his father’s legacy

AEW Star Pillman Jr. Out of the recent match 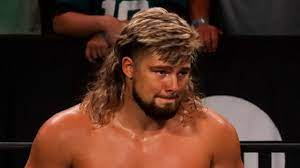 During the same night Pillman Jr. had to face a loss again Bully Ray. However he got the chance to earn a lot of respect for the ECW original. Later in the same show the former Warrior Champion Brian Cage has chosen Pillman Jr to compete for an important event. He also got the chance to win the game and gain a lot of attention. 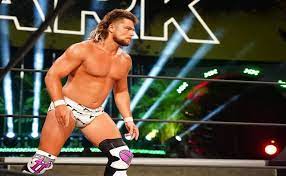 Davey Bang will soon compete in plenty of multi-man matches for the Warrior Wrestling. However this is going to be one of this most prominent matches that serve for promotional purposes too. If we talk about last month his partner August Matthews competed for a freelance wrestling tag team title. This match happened against The Take It Home Wreckers (Bucky Colins and Mikey).

The only bad thing is that it came up short. Bang even began his wrestling in 2019 and is now successfully working for the Freelance Wrestling Academy. Back in the same year Brian Pillman Jr. talks about the pressure of living up to his father’s legacy. Here is what he has to say:

I think with the amount of traveling and things I’ve done prior to the pandemic and prior to coming to AEW, I really learned a lot on the road. “A lot about myself and stuff, and those long drives, and you’re cutting promos, and you’re kind of finding out who you are and your character. How can, I tribute to my father while also staying true to myself is something that I’ve looked inwards at a lot. I think the more experienced I get, I think the less pressure I have because I know what the goal of wrestling is at the end of the day’’.