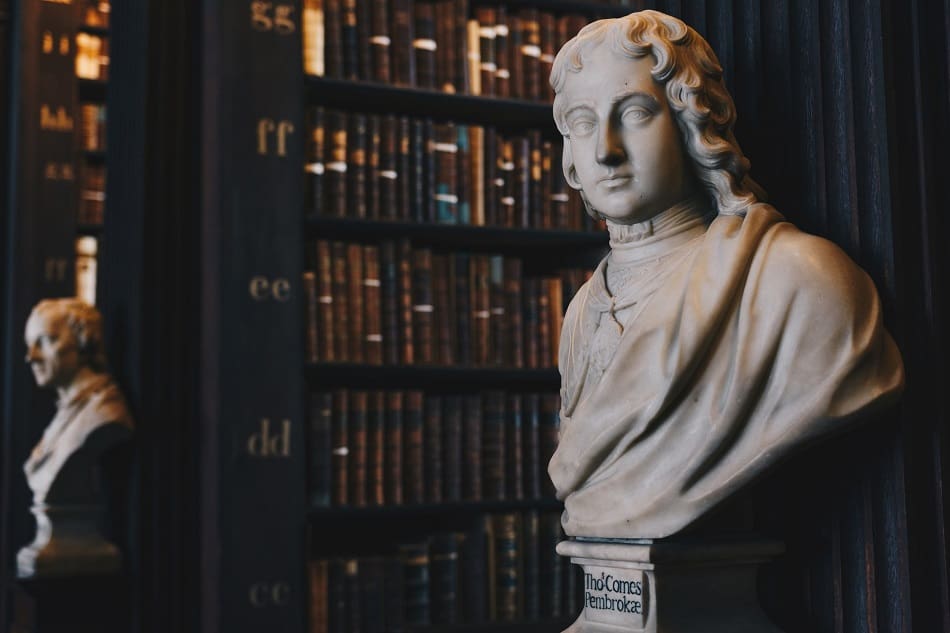 The need for drafting such a document that would influence many lives and lands came from the fact that many delegates and high-class politicians felt a need for a centralized code of conduct, which would later give birth to a new democracy of the United States of America. This country has been deemed a come together democracy as all the individual states came together to form one nation, which is now known as the United States of America, constituting fifty states.

This idea of coming together is successful because the power of unity and retention of individual identities is possible. The original document states the United States Of America to be a federal government, the separation of powers is also visible whereby there are three main bodies: the Judiciary (constituting of the supreme and federal courts), the Executive (constituting of the president and his cabinet), the Legislative (constituting the bicameral congress). There are responsibilities of states and centers, and so are the laws, which vary in degree and other parameters from one state to another state. This also helps in preserving the powers and individuality of each state.

Perfectly balanced as everything should be

John Giorgi explains a further division of lawmaking powers between agencies, counties, townships, special districts, and cities. The division makes the delivery of justice easier and faster by involving more people at the ground level in the Judicial System. The importance and need for a good law system showcase that every prospering nation or civilization constitutes civil society and its civility can only be maintained by a system of rewards and punishments which treats everyone equally. The law, its proper amendments, and implementation on every individual and body will help realize the true American Dream and make the United States of America what it was meant to become: The Land of the Free.